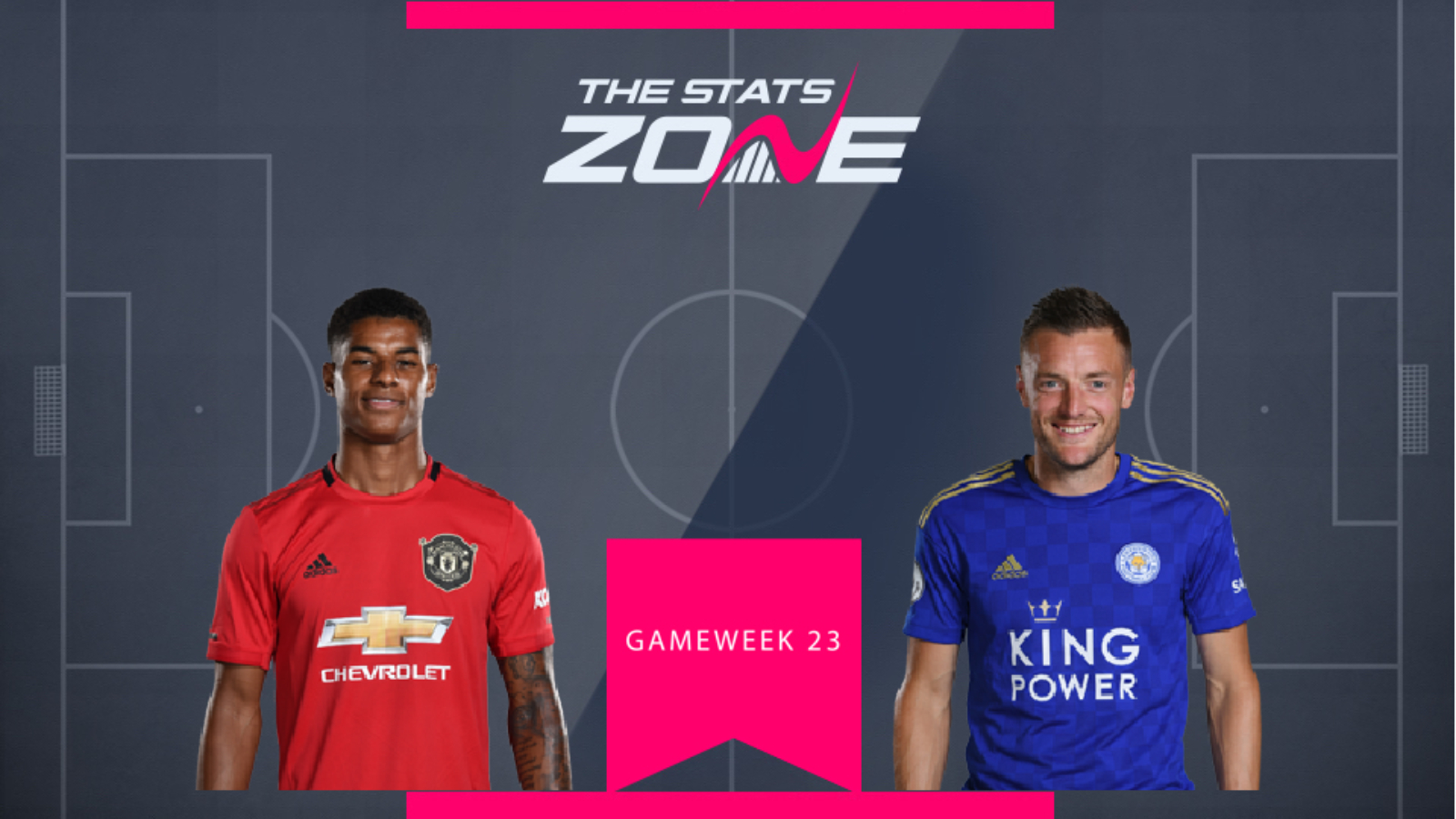 Our number one captains pick for Gameweek 22 didn't let us down as Marcus Rashford (£9.2m) bagged a brace in Man Utd's 4-0 thumping of rock-bottom Norwich. The Utd academy product accumulated 12 FPL points from the match and now has seven goals in his last eight Premier League matches.

Whilst laying on an assist for Leicester's only goal in Gameweek 22, Jamie Vardy (£10.0m) failed to find the net as the Foxes went down 1-2 against Southampton. The former England international has not scored since his return from injury which saw him sidelined over much of the Christmas period.

Rashford has a huge Gameweek 23 ahead as Man Utd travel to their biggest rivals and Premier League leaders, Liverpool. Vardy, meanwhile, hits the road with Leicester facing Burnley at Turf Moor. Vardy's last three Premier League goals have come away from home and with Rashford facing a Liverpool defence that has kept six successive league clean sheets, we're tipping Vardy to end his mini drought against the Clarets and outscore Rashford this weekend. 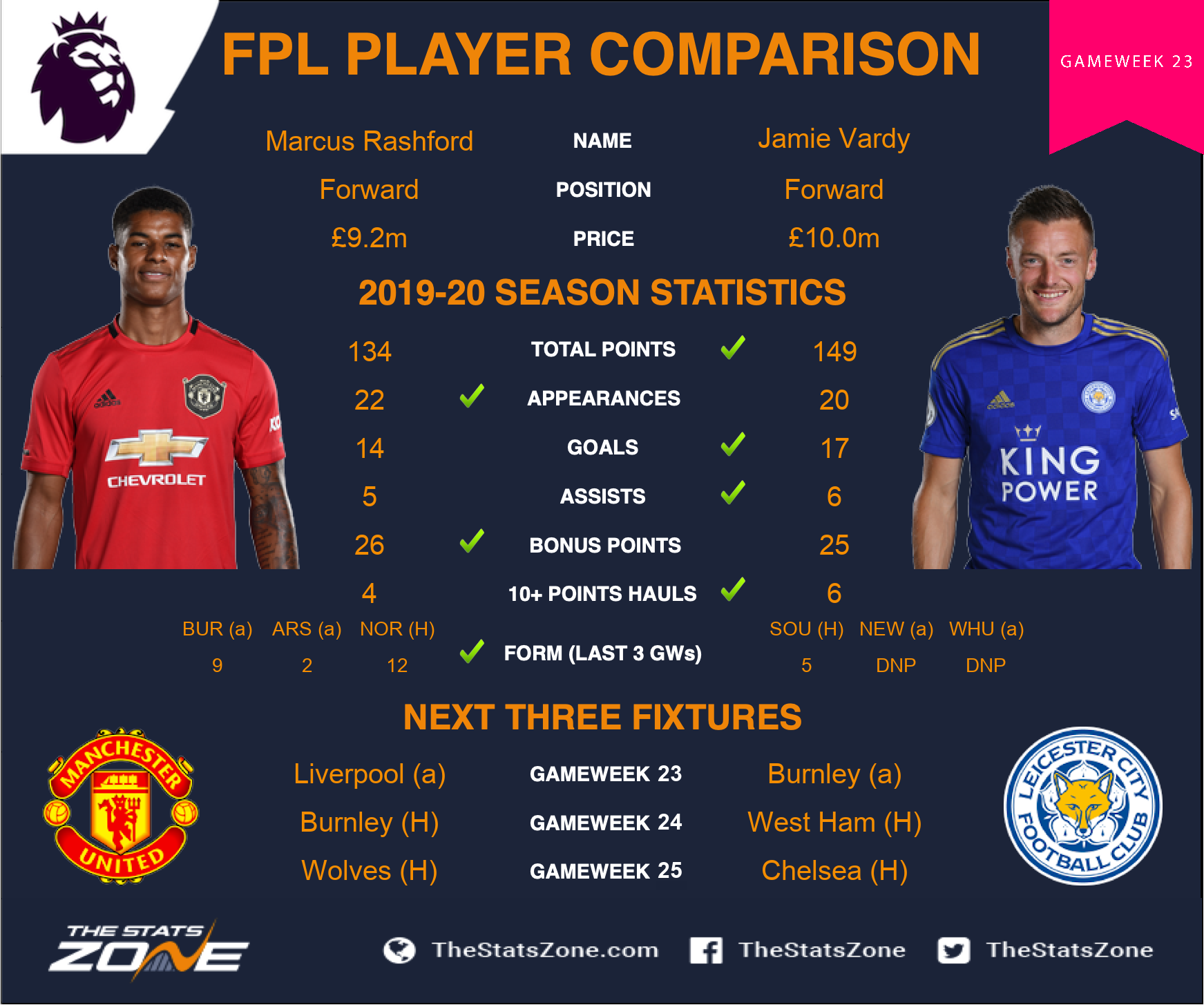