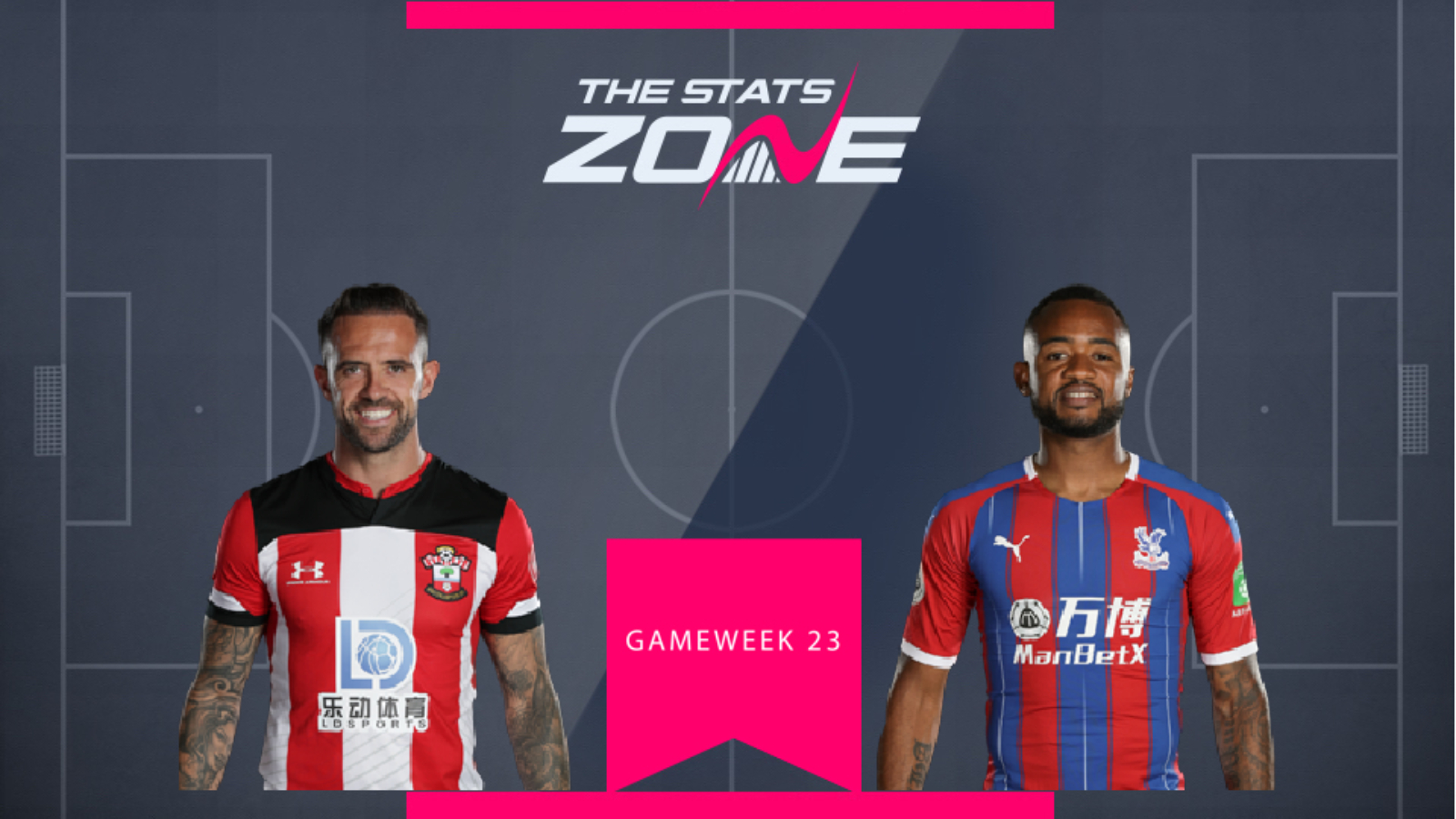 Danny Ings (£6.8m) will surely be in the thoughts of England manager Gareth Southgate with Euro 2020 on the horizon. The Southampton striker continued his magnificent form in front of goal with yet another strike against Leicester last week to make it three consecutive games in which he has found the back of the net. Ings has now scored 10 in 10 and he will fancy his chances of improving that record as his side host an out-of-sorts Wolves side.

Jordan Ayew (£5.0m) took advantage of being handed the striking role last week as he found the back of the net to earn his Crystal Palace side a point at home to Arsenal. His side continue to struggle with injuries but that might work against Ayew with a potential move to the wing in the offing in this tough trip to Man City and with both of those factors a real negative for the Ghanaian, Ings is the pick here. 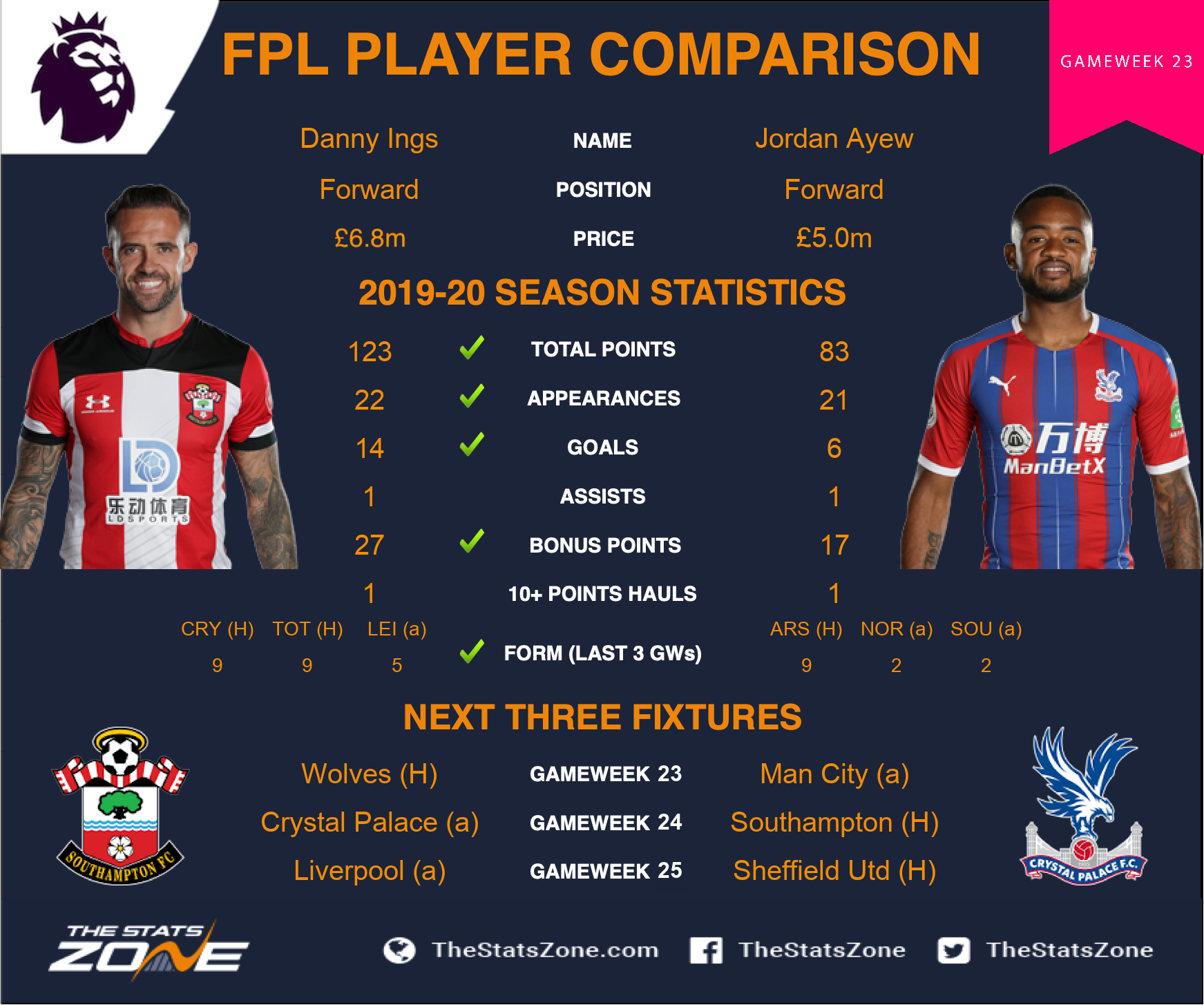