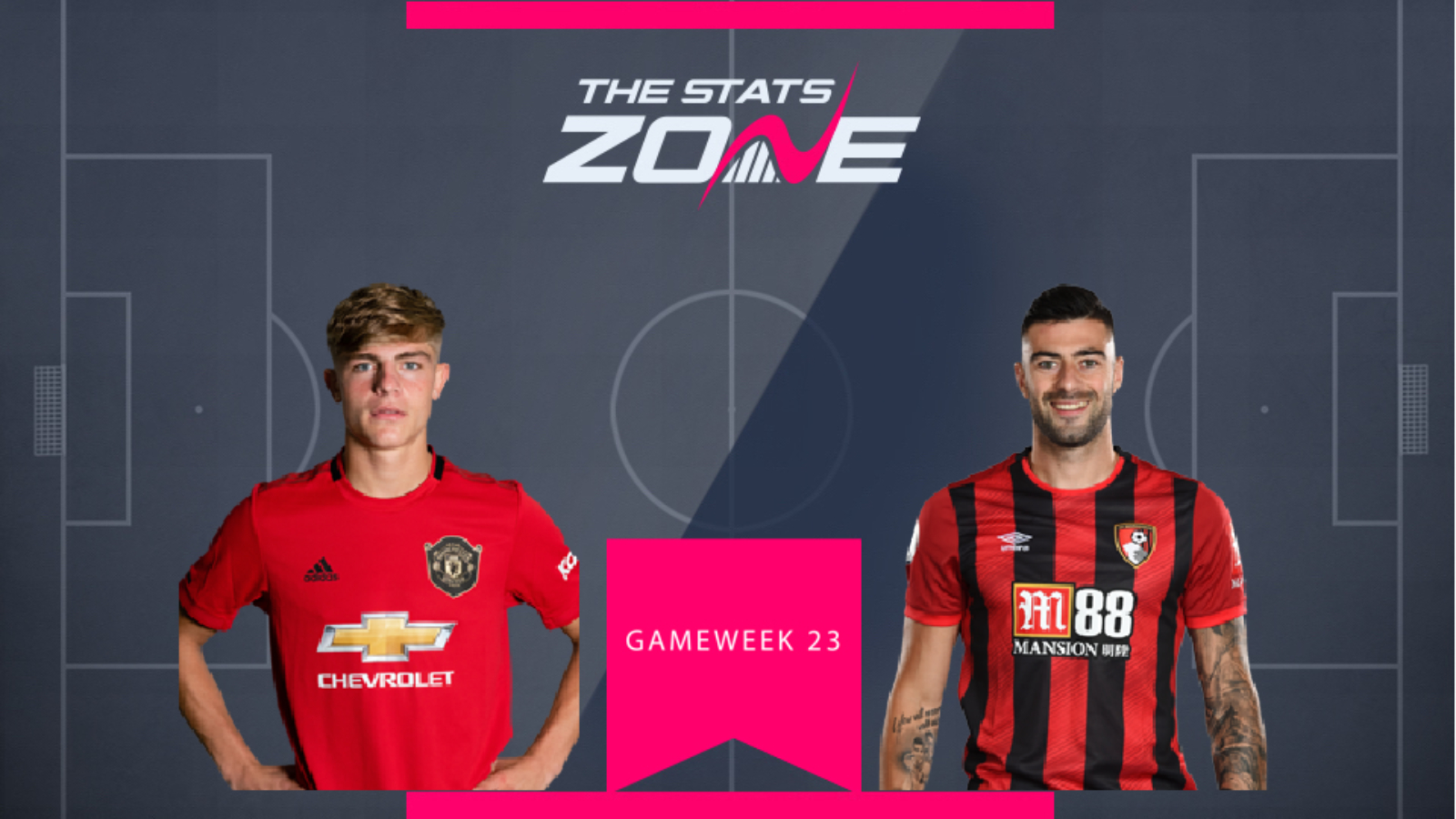 Man Utd put in an impressive performance in their 4-0 demolition of Norwich and one player who shone in particular was left-back Brandon Williams (£4.0m). Not only did Williams contribute to a clean sheet, he also returned an assist and should have scored his first goal at Old Trafford, but missed the target from close range. On the contrary, Bournemouth's Diego Rico (£4.4m) had a Gameweek 22 to forget as he spent the whole match sat on the bench watching his side get picked apart by Watford. The Cherries succumbed to the Hornets 0-3 and find themselves 19th in the table and in serious relegation trouble.

Man Utd travel to their biggest rivals Liverpool in Gameweek 23 and whether Williams will start in such a big game is a question mark, especially as Luke Shaw (£5.4m) is nearing full fitness. After not featuring in such a crushing defeat, Rico may be recalled to the Bournemouth starting line-up by Eddie Howe in what is a crucial relegation six-pointer against bottom-of-the-table Norwich. With the Canaries potentially missing star striker Teemu Pukki (£6.5m), the stage could be set for a resolute Bournemouth display and a clean sheet for Rico. For the sake of their Premier League survival hopes, it will need to be. 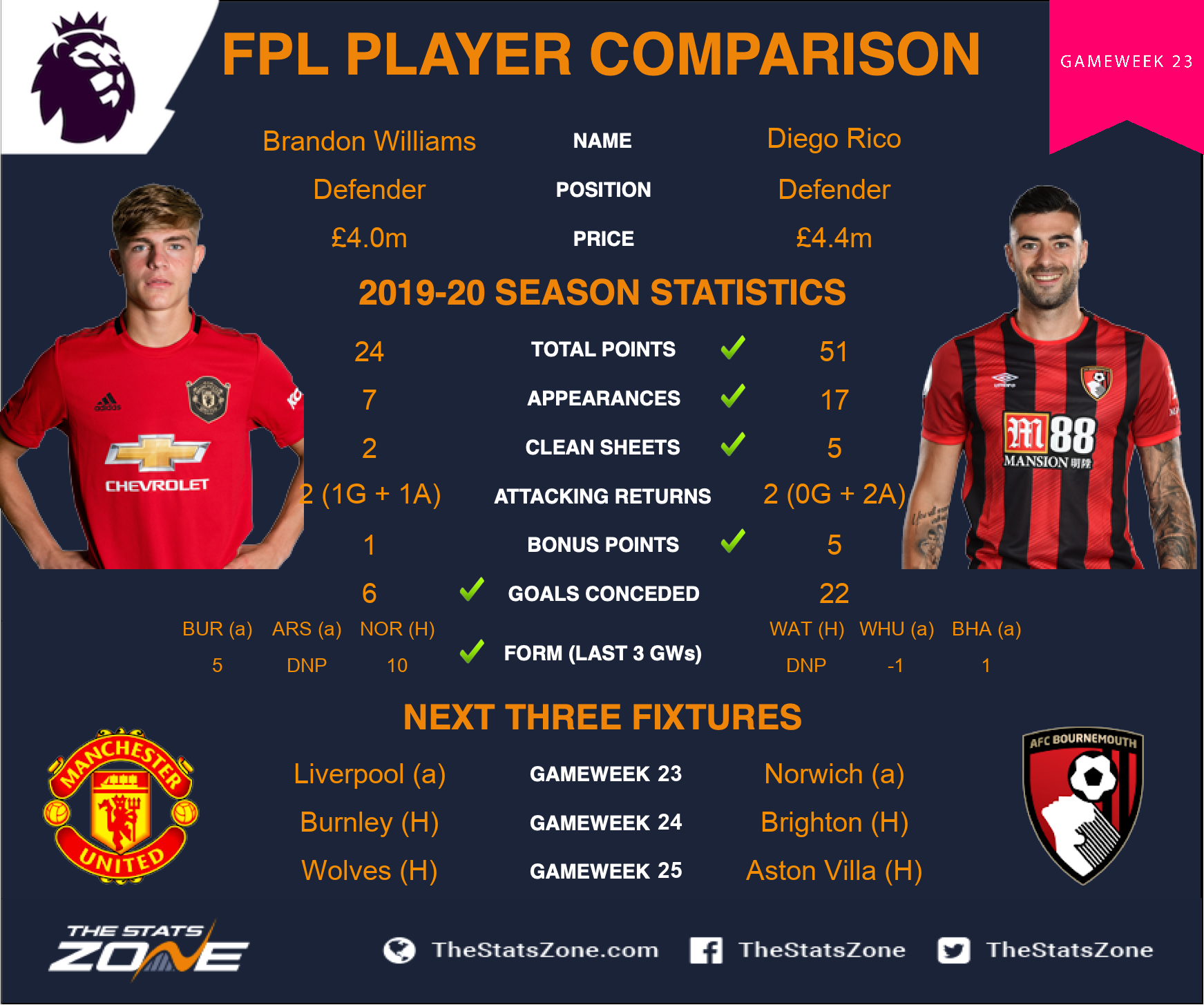