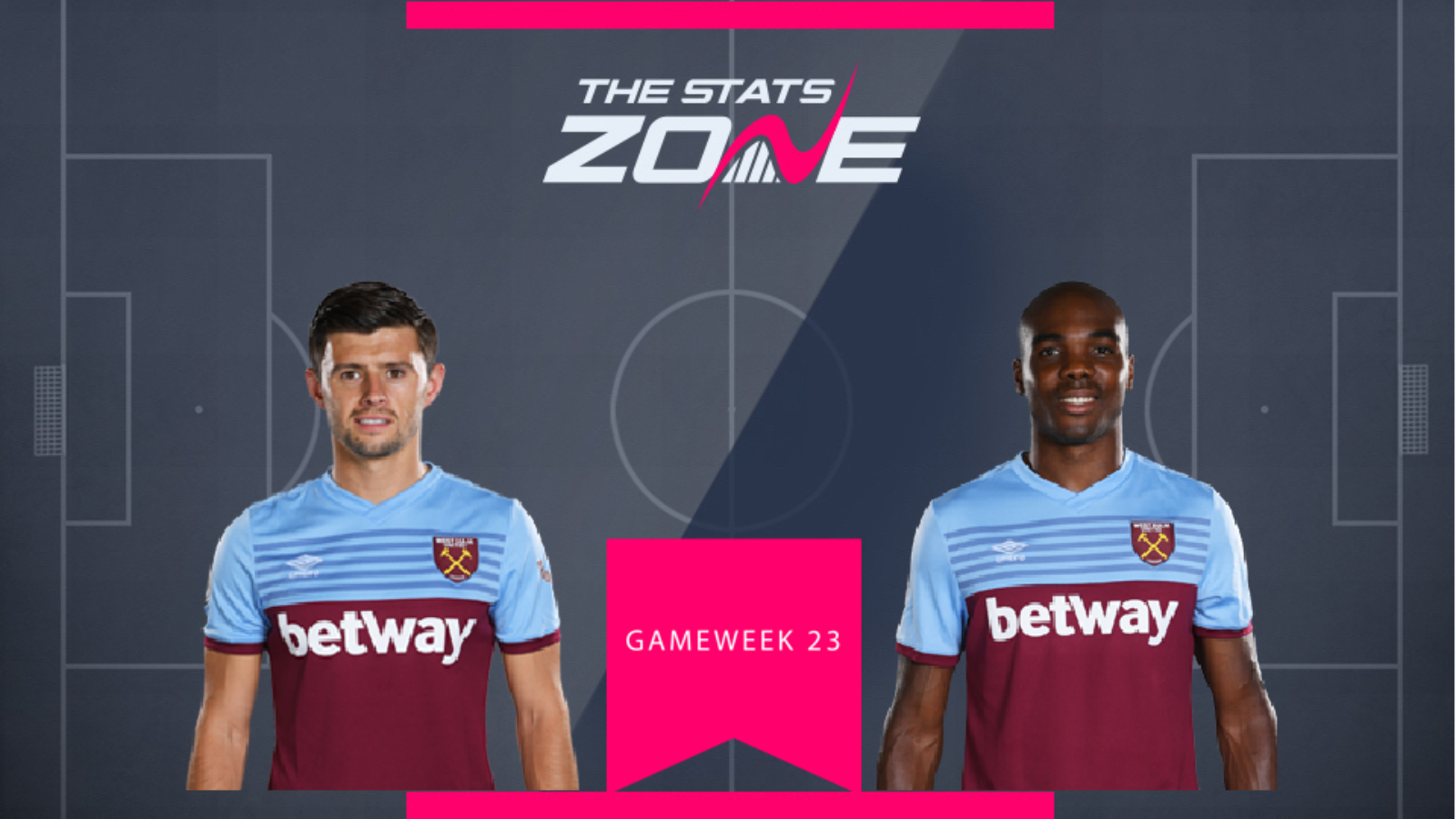 West Ham defensive duo Aaron Cresswell (£4.7m) and Angelo Ogbonna (£4.5m) were on the narrow end of a 1-0 defeat away at Sheffield Utd in Gameweek 22. The Hammers look stronger at the back following the return of David Moyes to the East London hot seat, but after a clean sheet in Gameweek 21 against Bournemouth, West Ham couldn't back it up against the Blades.

Gameweek 23 sees West Ham back at the London Stadium with Everton the visitors. They also are under recently appointed new management with Carlo Ancelotti attempting to put his own stamp on the Toffees. Everton's only away league match under the Italian so far saw them secure a 1-2 win away at Newcastle. However, they also suffered FA Cup humiliation with a 1-0 to a Liverpool side missing all of their first team regulars. Despite being priced £0.2m more expensive than Ogbonna, Cresswell's potential attacking prowess down the wing makes him the preferred option here. 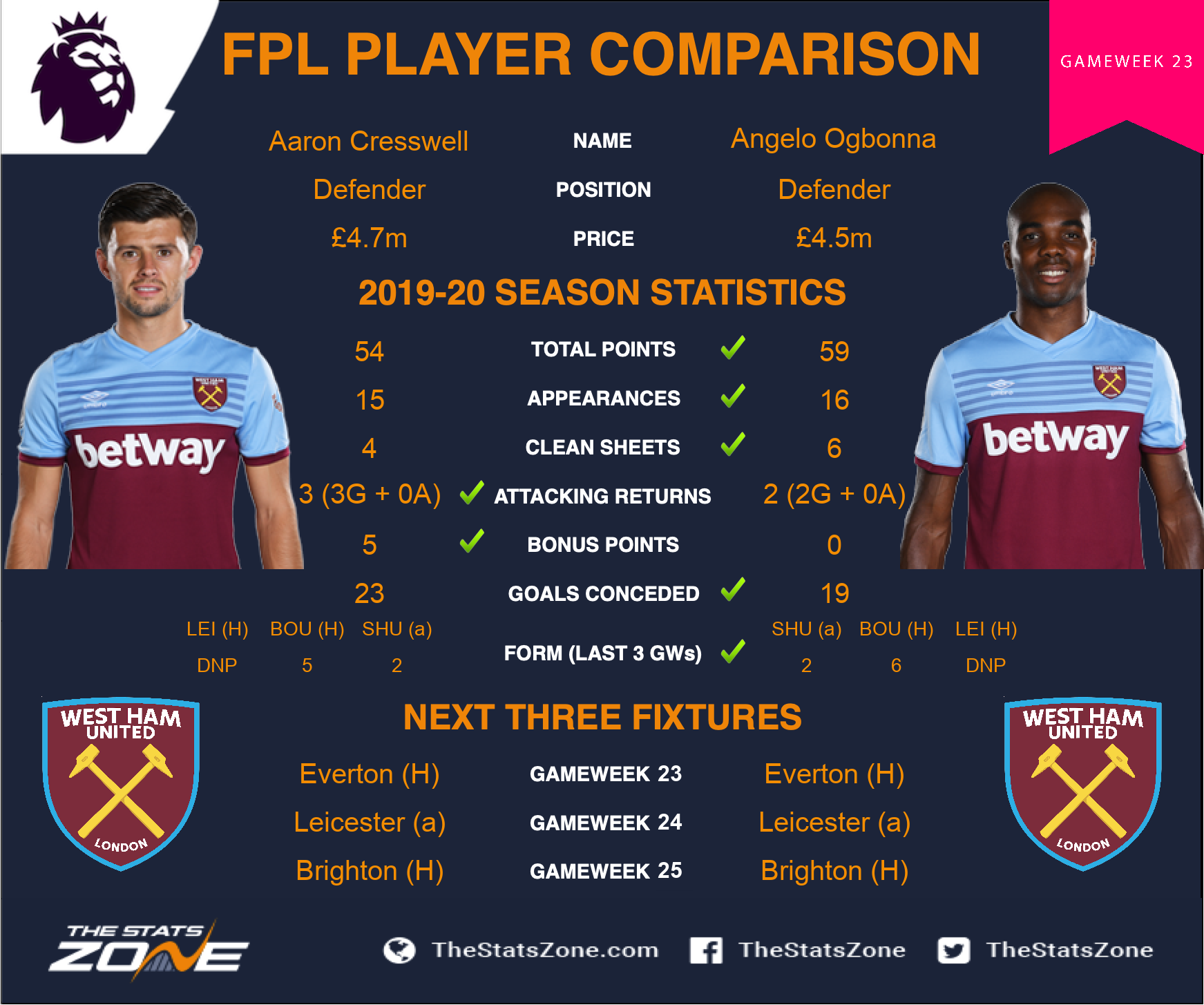