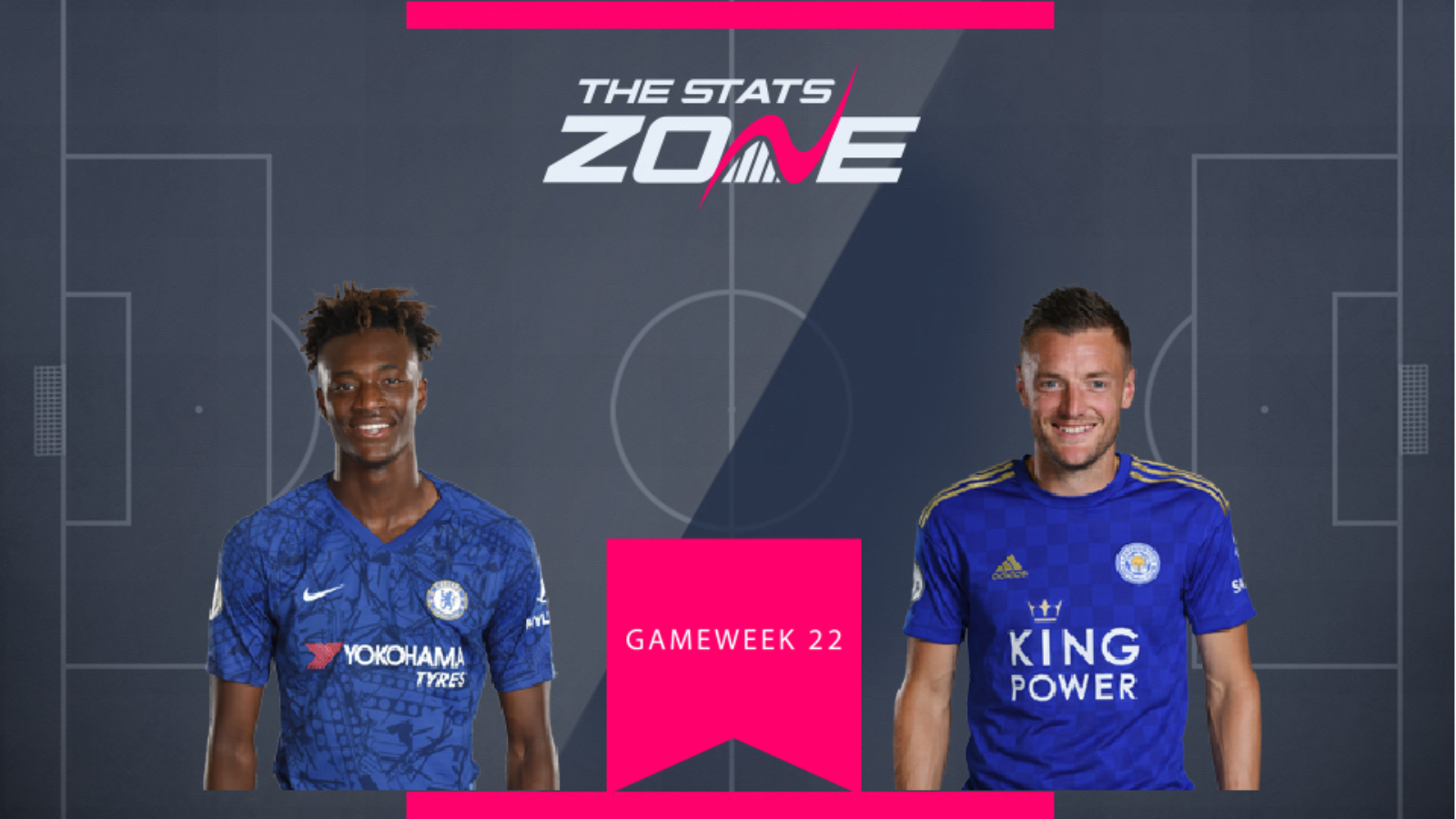 After a run of four games producing just two points per game, Tammy Abraham (£7.8m) returned a goal and an assist over his last two matches. He will hope to continue that production as Chelsea host Burnley but they will need to be better on the whole having failed to score in three of their last four home games in the Premier League.

Jamie Vardy (£10.0m) returned to action in midweek as he lined-up in Leicester’s side for their League Cup semi-final after sitting out the Foxes’ last two Premier League matches. He failed to produce in his last appearance against Liverpool but having scored or assisted in his last 10 games prior to that, he makes great appeal again. Vardy could be joined by a strike-partner for this home game against Burnley but that is unlikely to hinder his production and he is worth the extra layout. 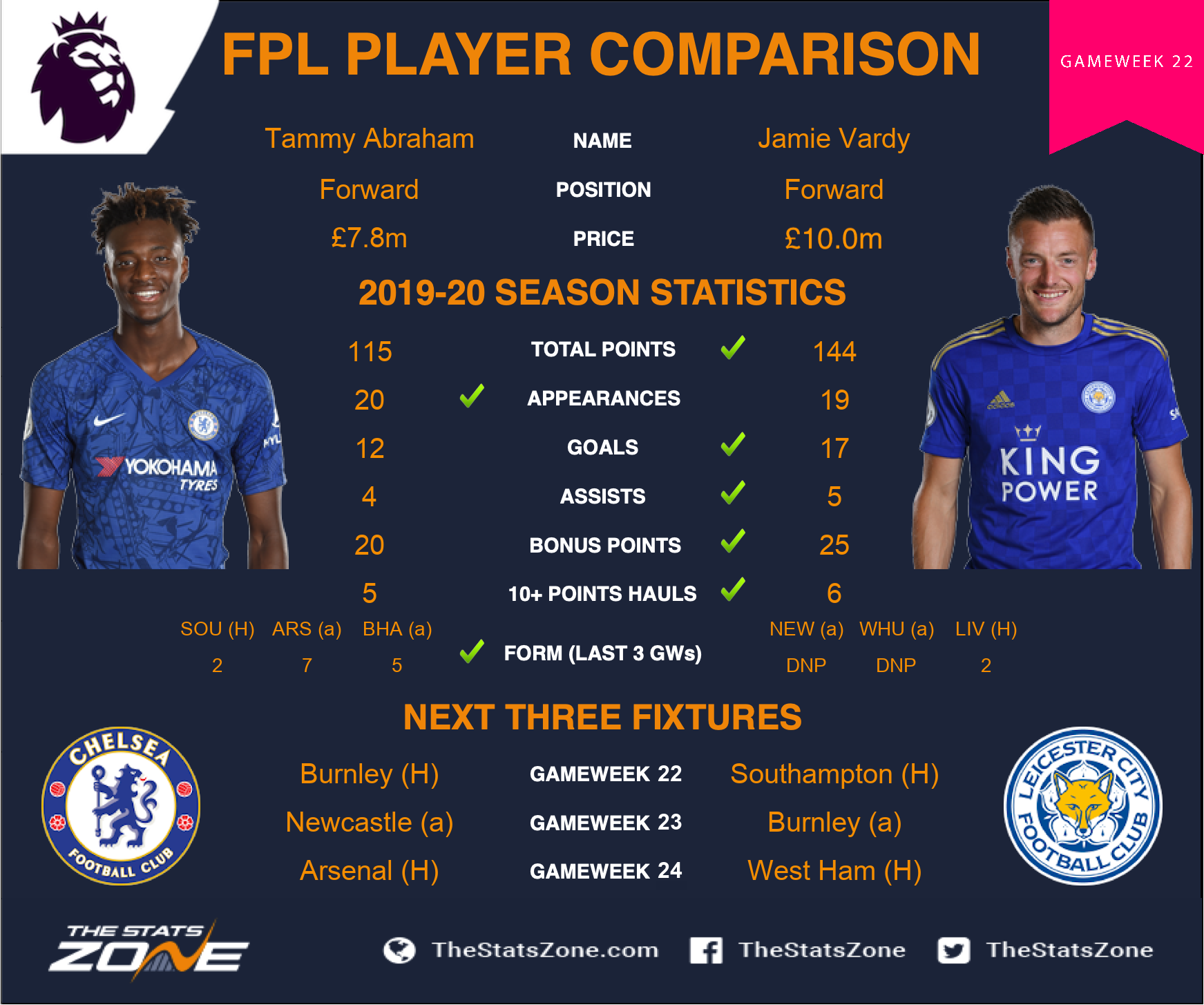