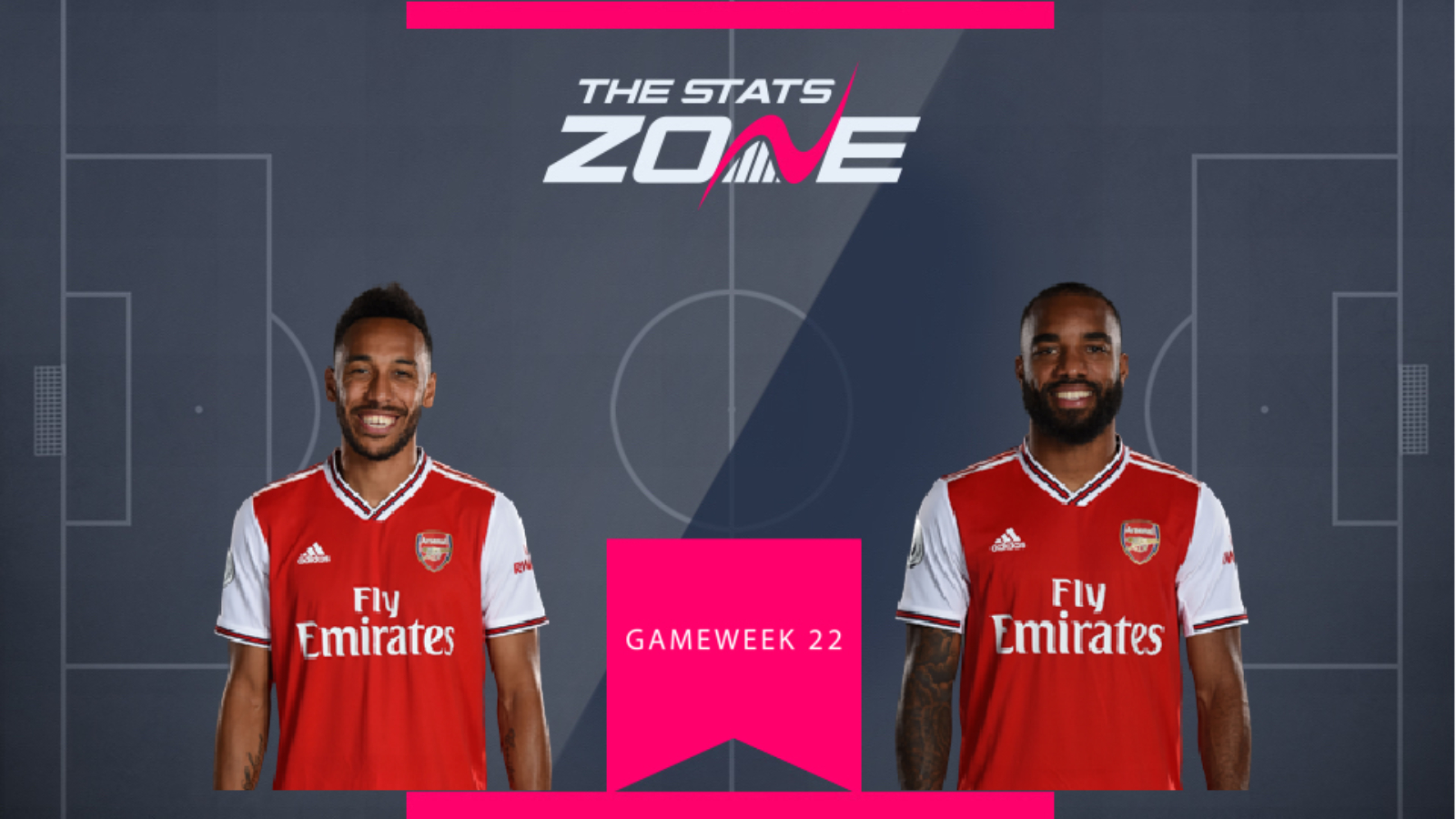 Under new boss Mikel Arteta, Alexandre Lacazette (£9.3m) has tended to lead the line in favour of Pierre-Emerick Aubameyang (£10.8m) but that has not stopped the latter from providing the greater productivity. Aubameyang has been deployed down the left flank but it has worked well for him, having scored twice in his last three matches.

Given the responsibility of being the focal point of the team, Lacazette has produced some decent performances but that has not translated into FPL points and he has been unable to end his scoring drought which stretches back to Gameweek 15 when he scored against Brighton. With that in mind, and the Frenchman managing a total of just four points from his last three starts, Aubameyang is the clear choice between these two Arsenal frontmen. 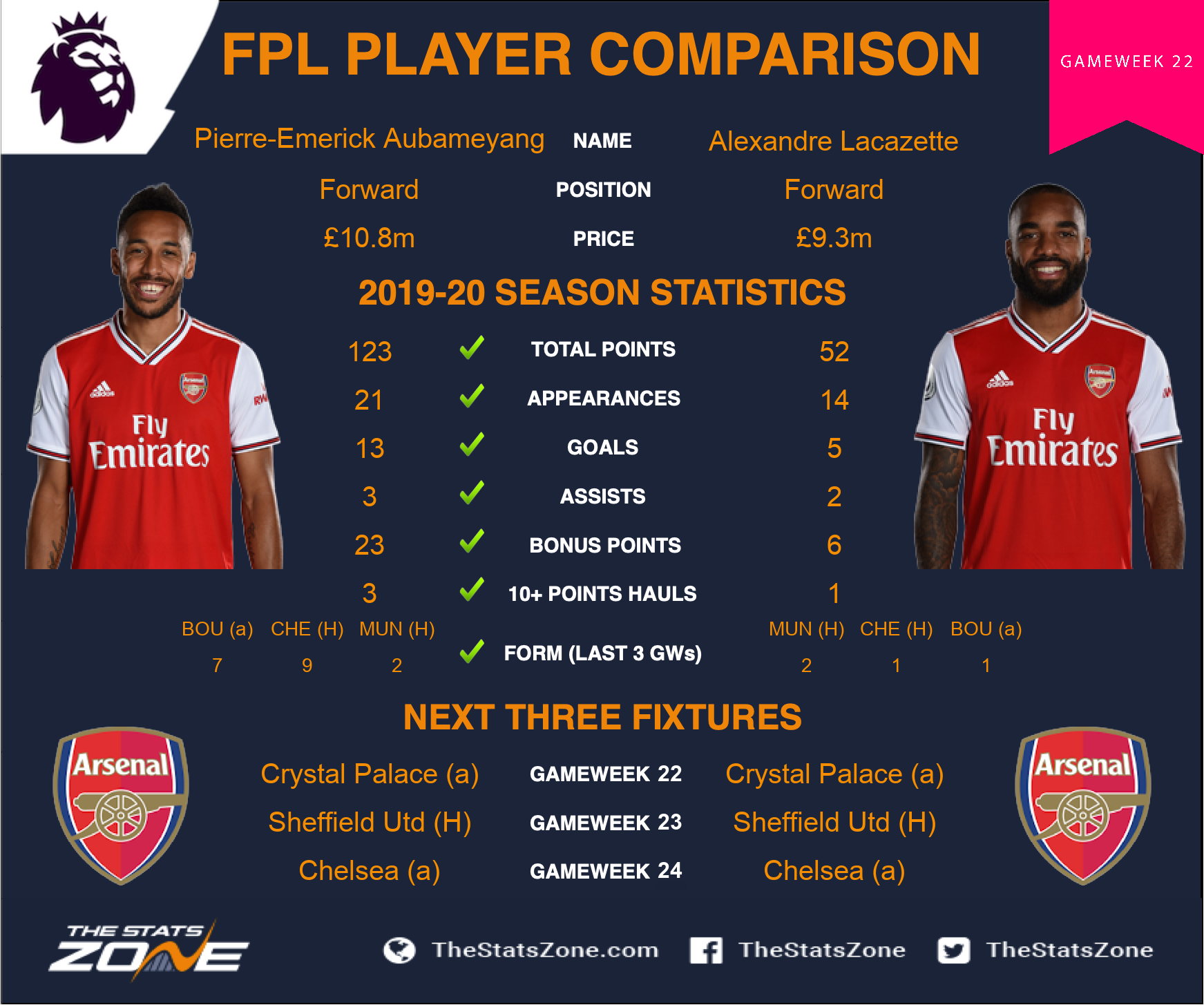