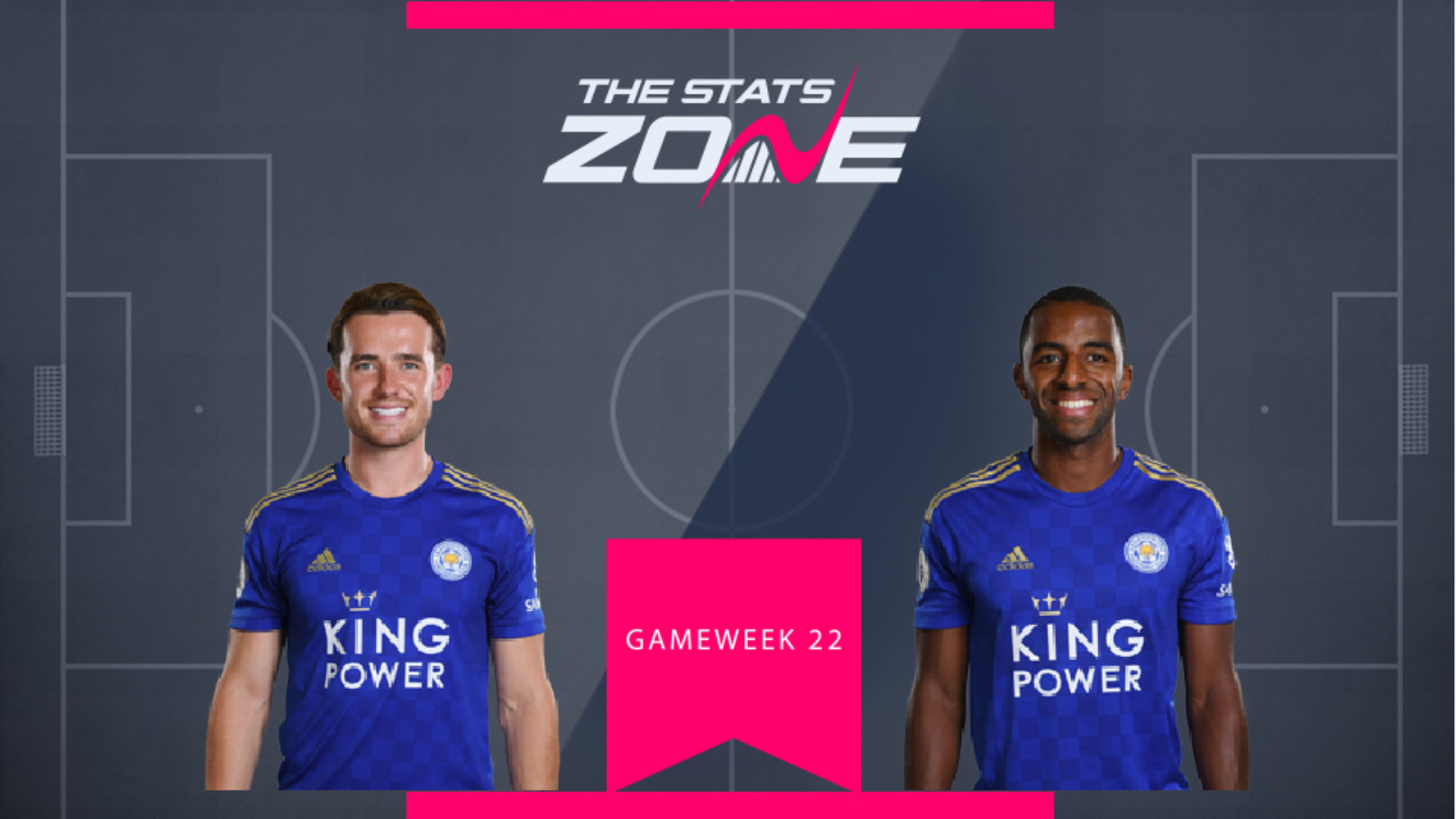 Leicester got themselves back on the clean sheet trail in Gameweek 21, shutting out opponents Newcastle in a comfortable 0-3 victory at St James Park. Both Ben Chilwell (£5.7m) and Ricardo Pereira (£6.4m) played 90 minutes and each accumulated 6 FPL points thanks to the clean sheet. More importantly, neither player came out with any injury complaints.

Leicester return to the King Power Stadium in Gameweek 22, where Southampton are the visitors – the same opposition Leicester put nine goals past earlier in the season. Ben Chilwell scored twice in that game and he'll be excited to be going up against the Saints once again. Add that to his £0.7m cheaper price tag and he looks the better value between the two full-backs. 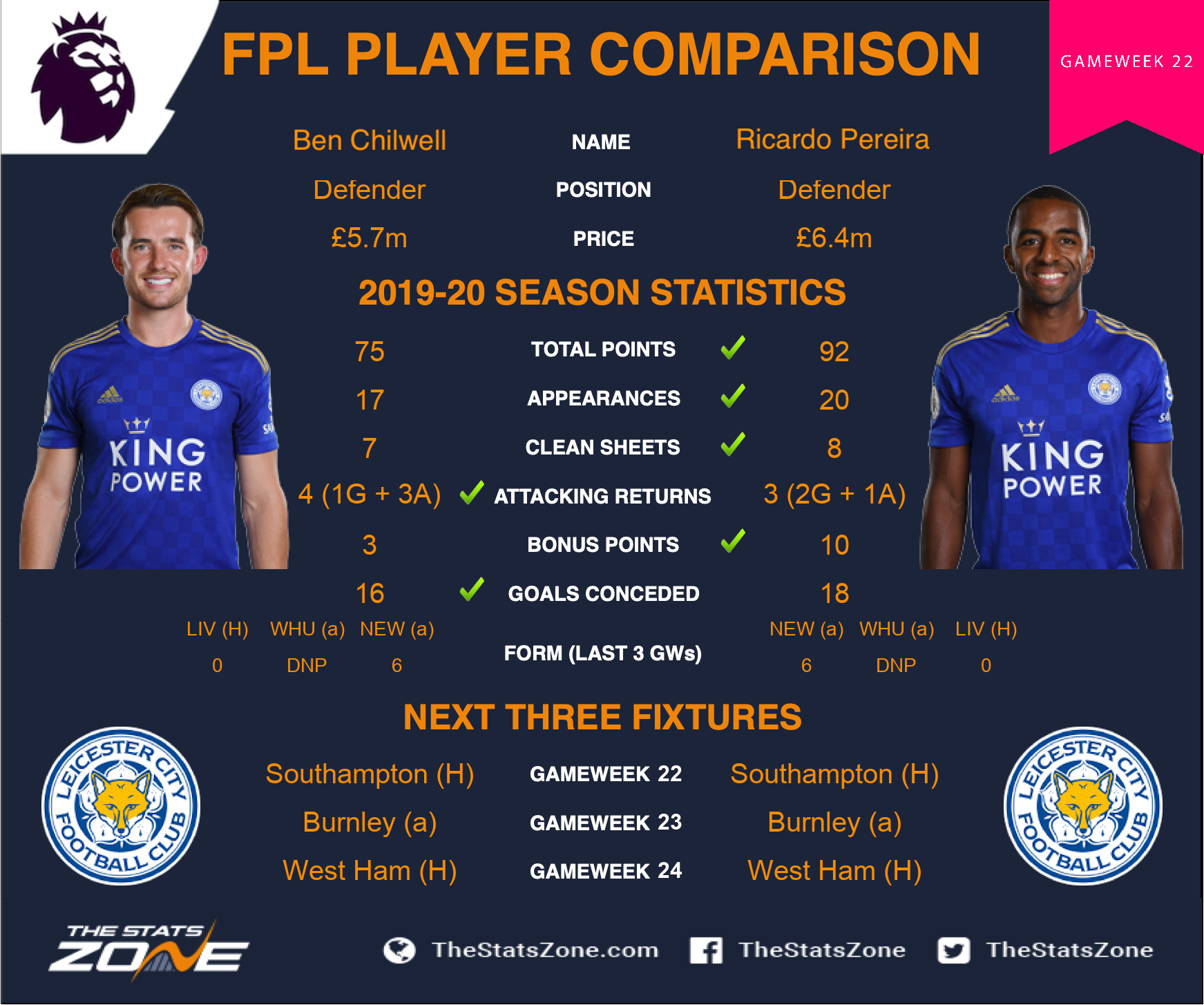