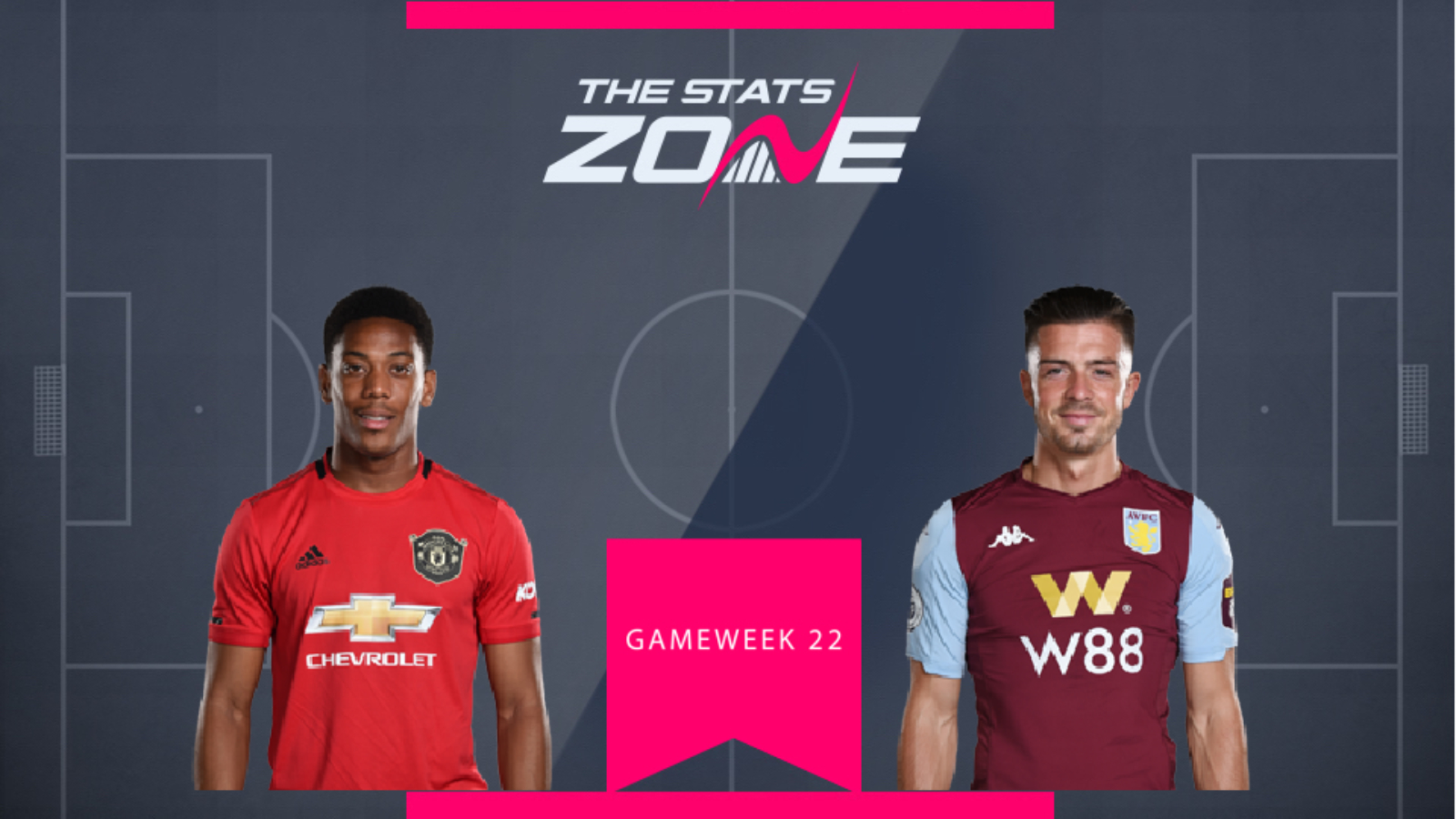 Anthony Martial (£7.9m) has found himself playing in the striking role when he has appeared in recent matches with Marcus Rashford reverting to the wing. That presents some extra value for the Frenchman who has scored three goals and provided one assist in his last three matches.

With Aston Villa’s troubling form and injury issues, Jack Grealish (£6.4m) has played in a slightly more advanced role of late and it paid off with a goal and assist against Burnley in his side’s last game as he equalled his best points total for the season with 13.

Grealish’s side face a very tough game as they host Manchester City so he may be worth avoiding for GW22 but he is one to keep an eye on moving forward and with Manchester United hosting bottom-placed Norwich, Martial will fancy his chances of adding to his recent haul. 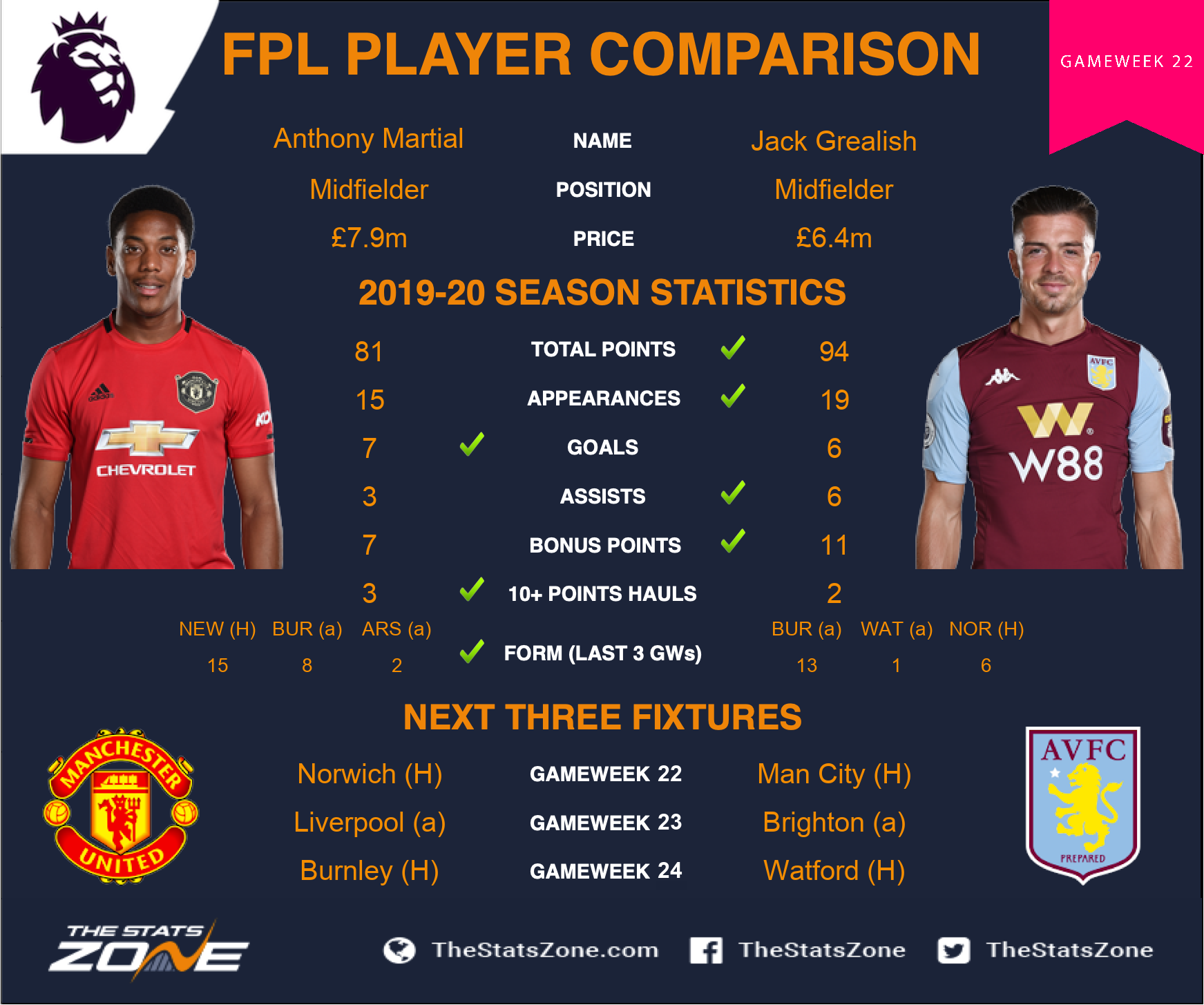