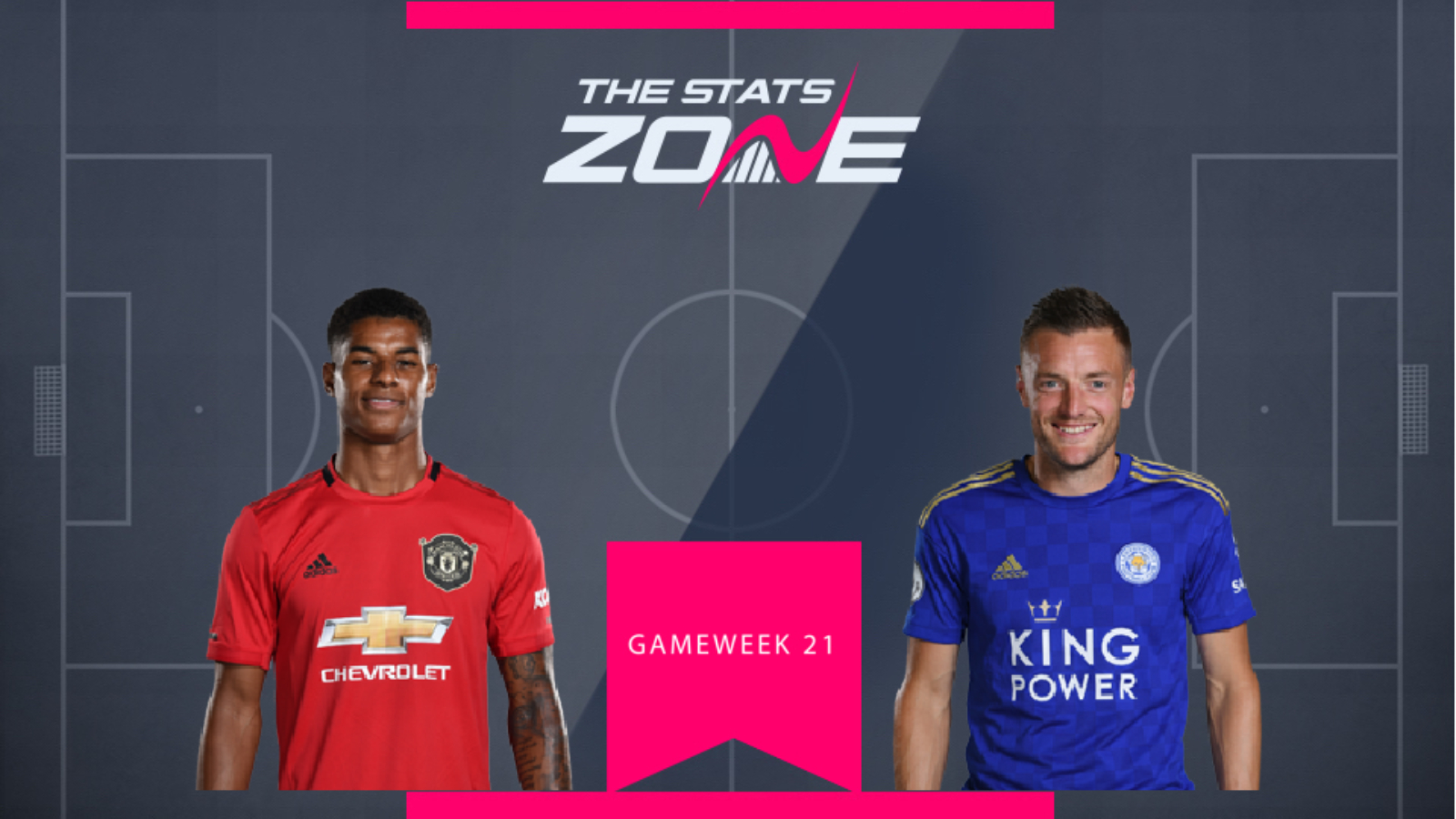 It took him until the 95th minute at Turf Moor, but Marcus Rashford (£9.1m) managed to find the net in Gameweek 20 away at Burnley. Breaking through on goal as the Clarets pushed for an equaliser, Rashford sealed a 0-2 victory and with what was his 12th league goal of the campaign. Jamie Vardy (£10.1m) on the other hand spent Gameweek 20 celebrating for a different reason. The birth of his daughter kept him out of the squad for Leicester's win over West Ham.

Gameweek 21 sees both forwards on the road as Rashford's Utd travel to Arsenal, whilst Vardy's Leicester face Newcastle at St. James' Park. Both are among the two most in-form strikers in the league. Rashford has five goals in his last six matches, whilst Vardy has accrued a monumental 14 goals in his last 13 league starts. After spending a short time away to be with his family, Vardy will return with a spring in his step and looks a strong bet to get on the scoresheet against a Newcastle side he scored against twice in the reverse fixture back in Gameweek 7. 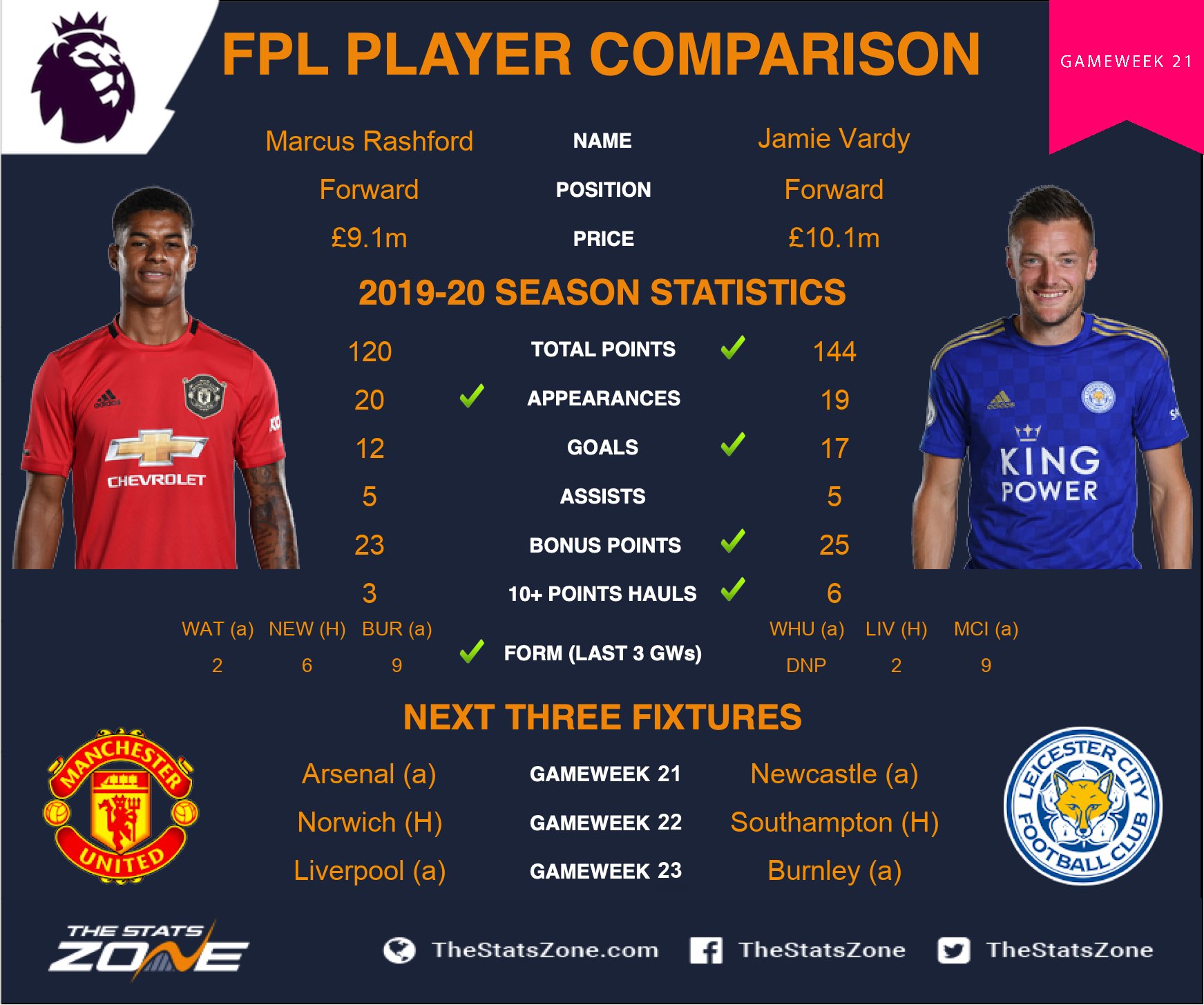