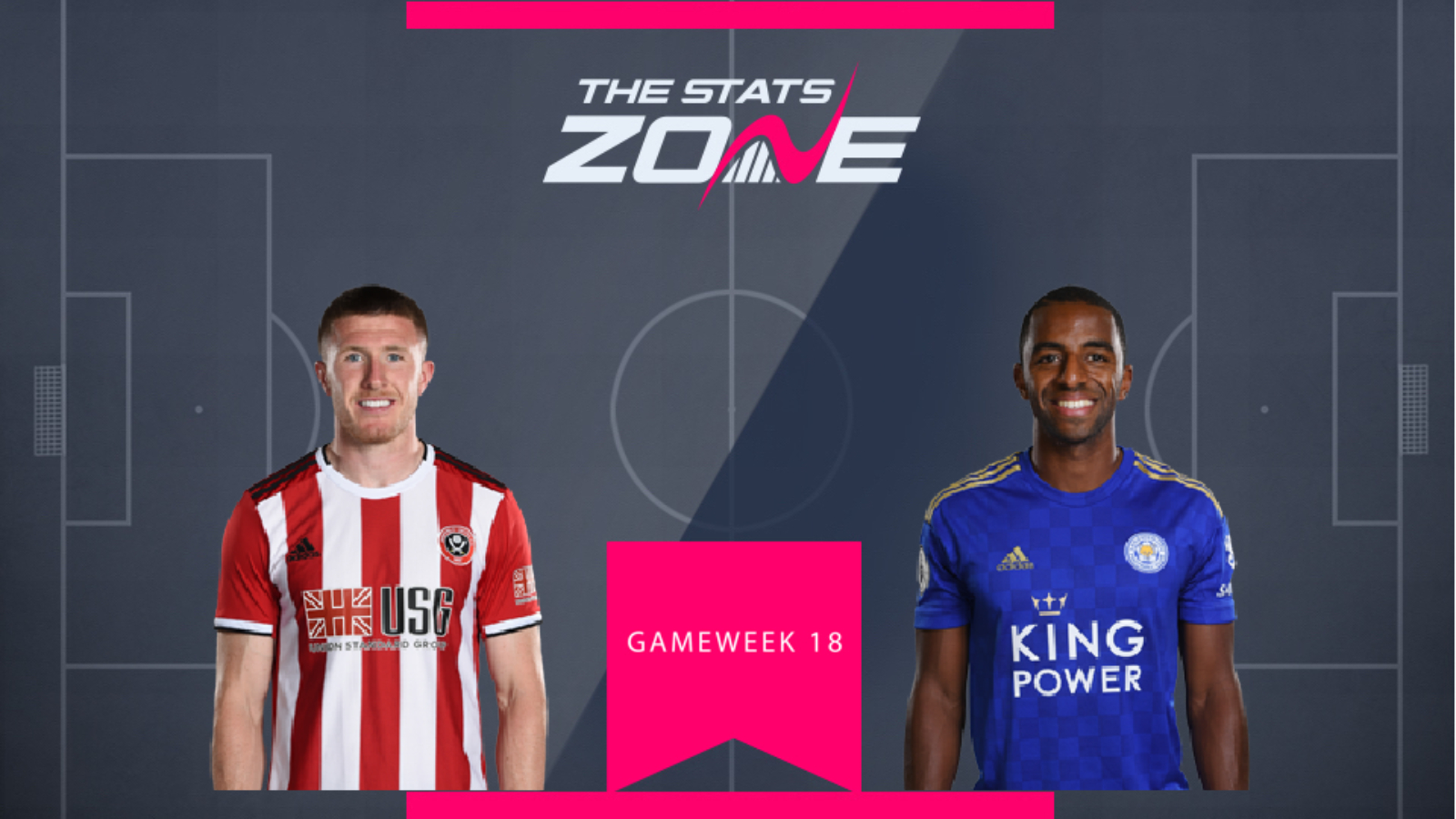 Sheffield Utd's John Lundstram (£5.2m) secured his first clean sheet since Gameweek 11 after the Blades' 2-0 victory at home to Aston Villa. He also registered his third assist of the season to bring home 11 FPL points for his adoring owners. With that return, Lundstram regained his spot as the highest scoring defender in FPL this season. He took that spot from none other than Leicester's Ricardo Pereira (£6.5m), who only returned 2 FPL points in Gameweek 18 after the Foxes drew 1-1 at home to Norwich. After a run of 40 FPL points accrued in six gameweeks, Pereira has since gained only 3 FPL points from his last two league matches.

Gameweek 18 for Lundstram sees his Sheffield Utd side travel to the South Coast to face Brighton, whilst Leicester face fellow title challengers Man City at the Etihad. The Blades haven't kept a clean sheet away from home since Gameweek 8 against bottom-of-the-table Watford. Leicester meanwhile have three shutouts from their last four away fixtures and against a Man City side with defensive frailties, Pereira could find some joy on both sides of the pitch should the Foxes put in a strong performance against the Premier League champions. 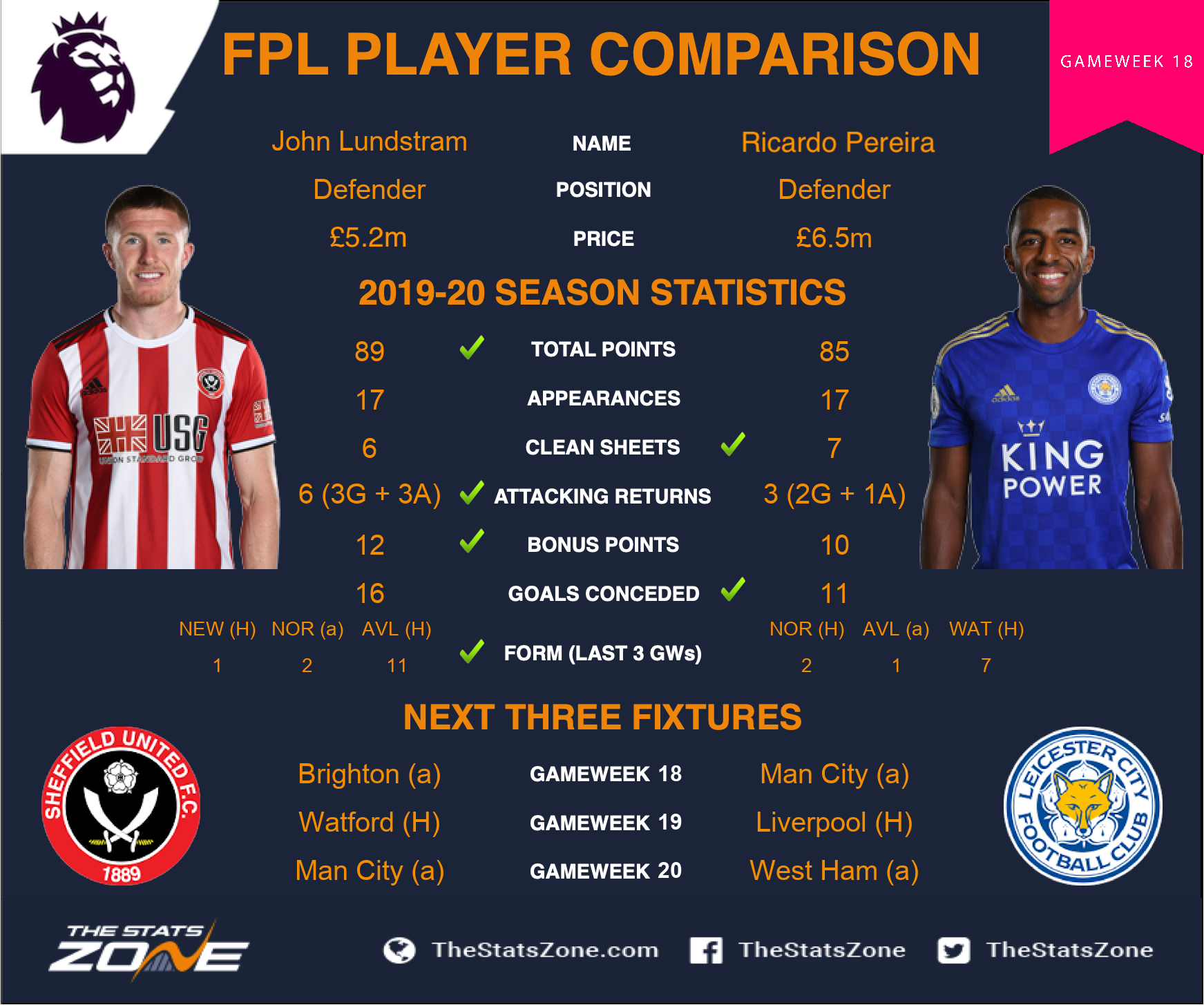