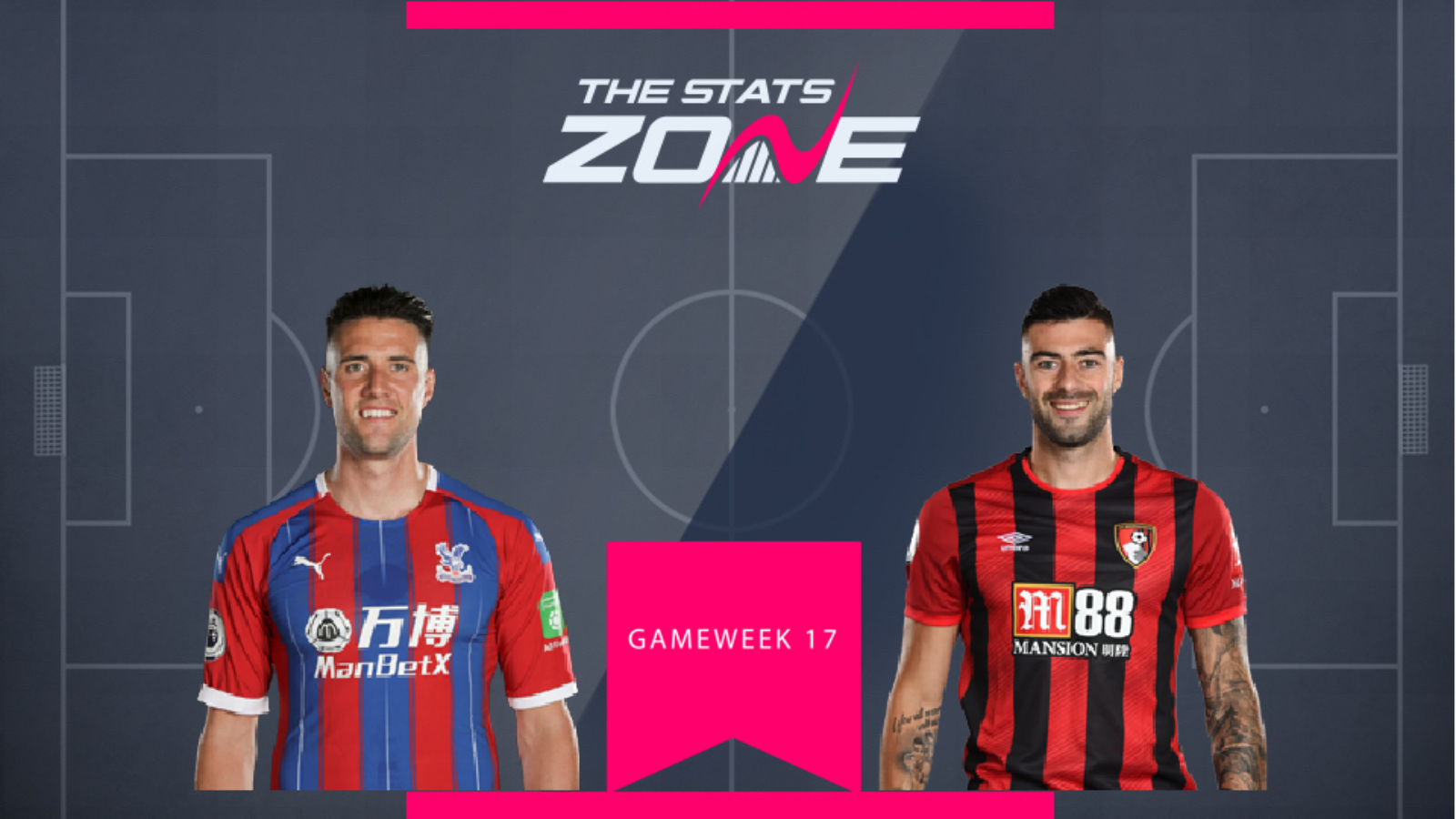 The clean sheet machine that is Martin Kelly (£4.3m) continued his superb form since being reinstated into the Crystal Palace starting XI due to injuries. Palace's 0-0 draw at Watford was Kelly's sixth clean sheet in just nine starts for the Eagles this season. Crystal Palace have also kept a clean sheet in every home league match that Kelly has started this campaign.

Bournemouth left-back Diego Rico (£4.3m) gained 9 FPL points in Gameweek 15 against Kelly's Palace after being subbed off before the Cherries conceded a goal. However, Rico couldn't hide from Liverpool in Gameweek 16, where a comfortable 0-3 win for the Reds saw him pick up only 1 point. Bournemouth have now lost their last five Premier League games and without that 9 point haul against Crystal Palace, Rico would have only picked up 2 FPL points from those fixtures.

Gameweek 17 sees Kelly's Palace at home to rivals Brighton, whilst Rico's Bournemouth travel to Chelsea. With the Eagles having secured a clean sheet in every home game Kelly has started and Bournemouth struggling the way they are currently, the decision here is a no-brainer. 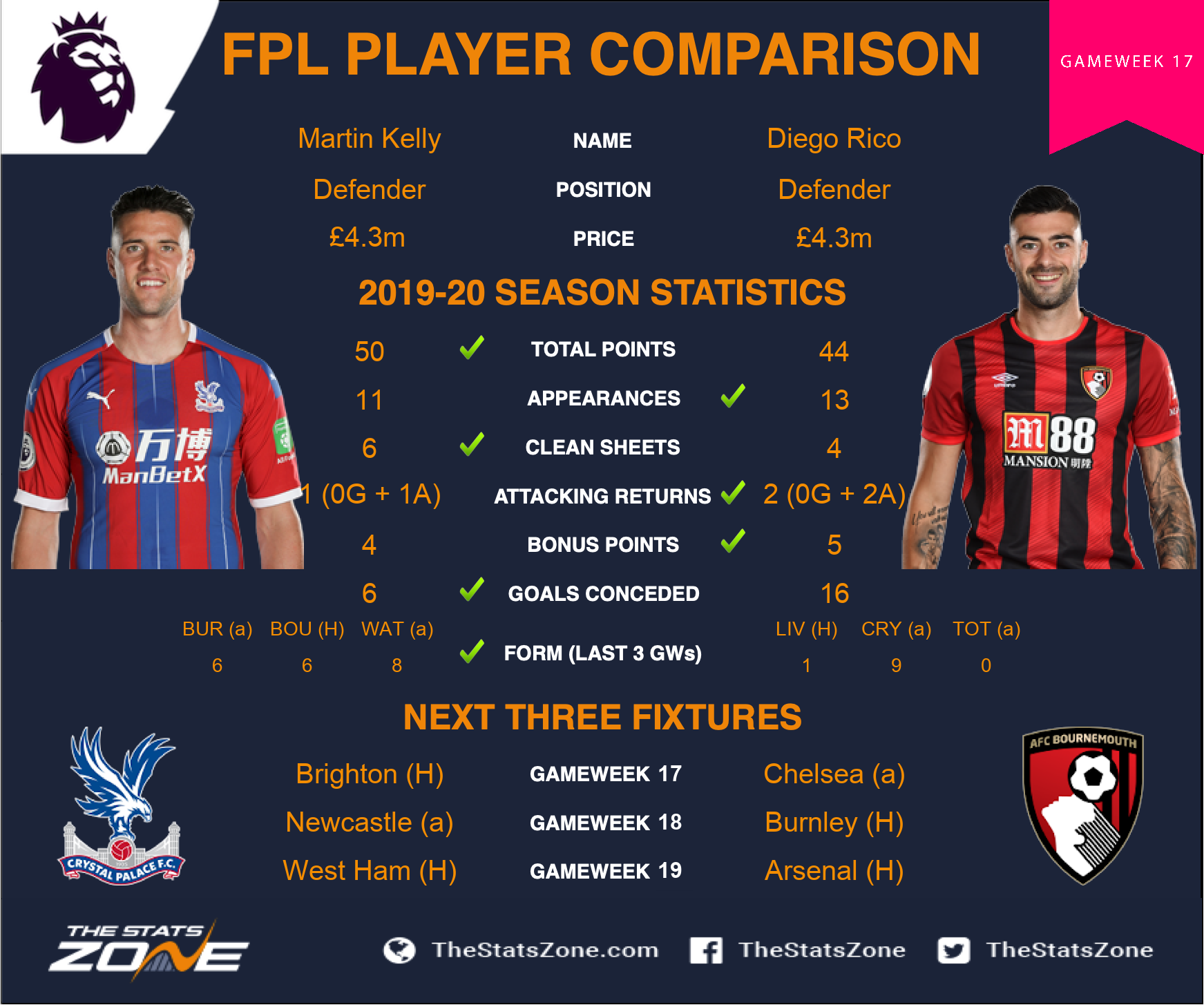