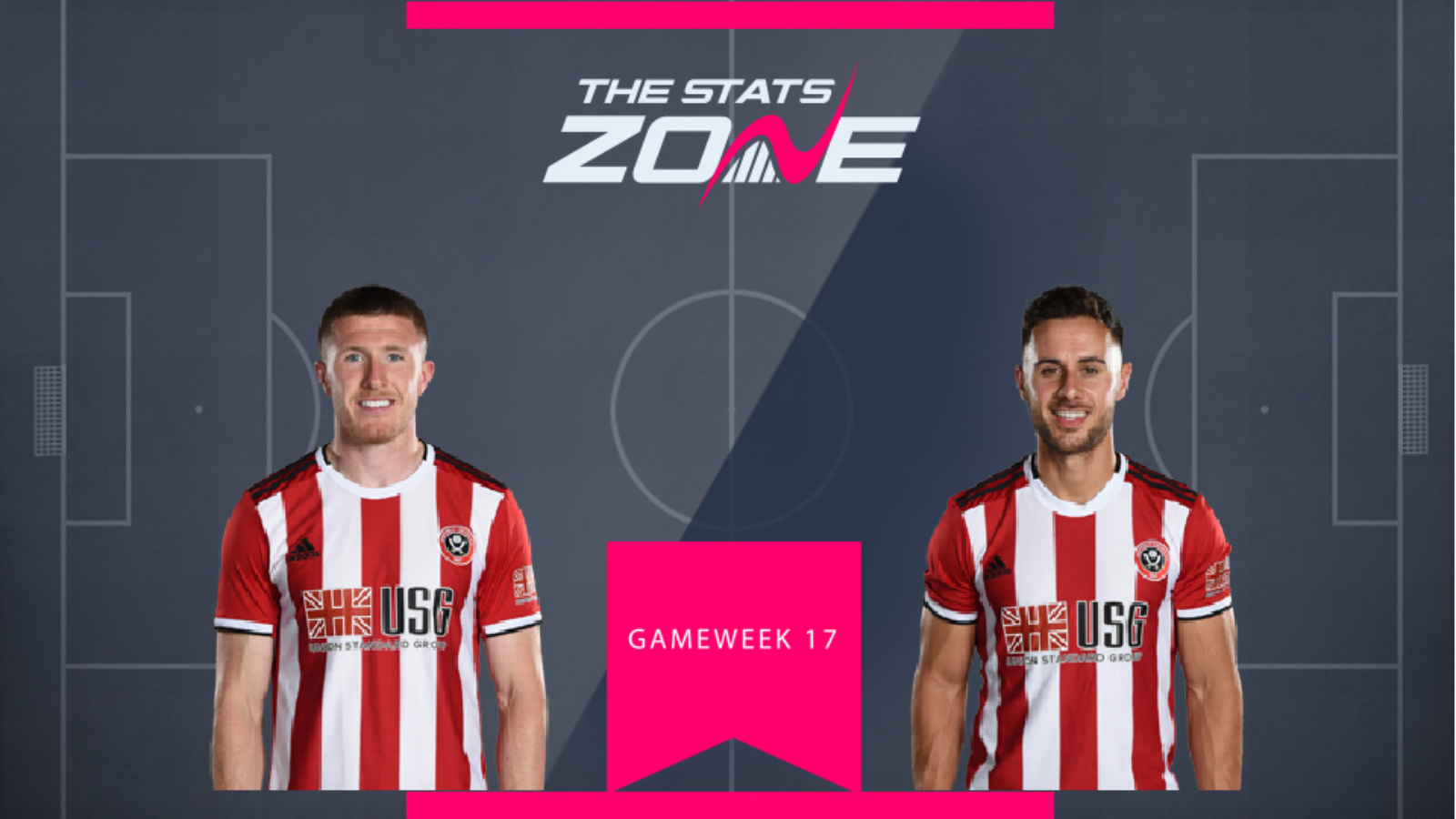 Sheffield Utd are coming off the back of a fantastic 1-2 win away at Norwich in Gameweek 16 where despite no clean sheet, both these defenders made a big impact. Playing in central midfield John Lundstram (£5.1m) was always a threat, making late runs in the opposition penalty area, although he ultimately failed to register an attacking return. Whilst right wing-back George Baldock (£4.7m) returned both a goal and assist in the victory, picking up 14 FPL points in the process.

The Blades' next fixture sees them face Aston Villa at home. Not only is this a match that could return a clean sheet for both defenders, they will also be on the hunt for further attacking returns. With both players set to be given license to attack by Chris Wilder, again the cheaper asset takes preference for us. 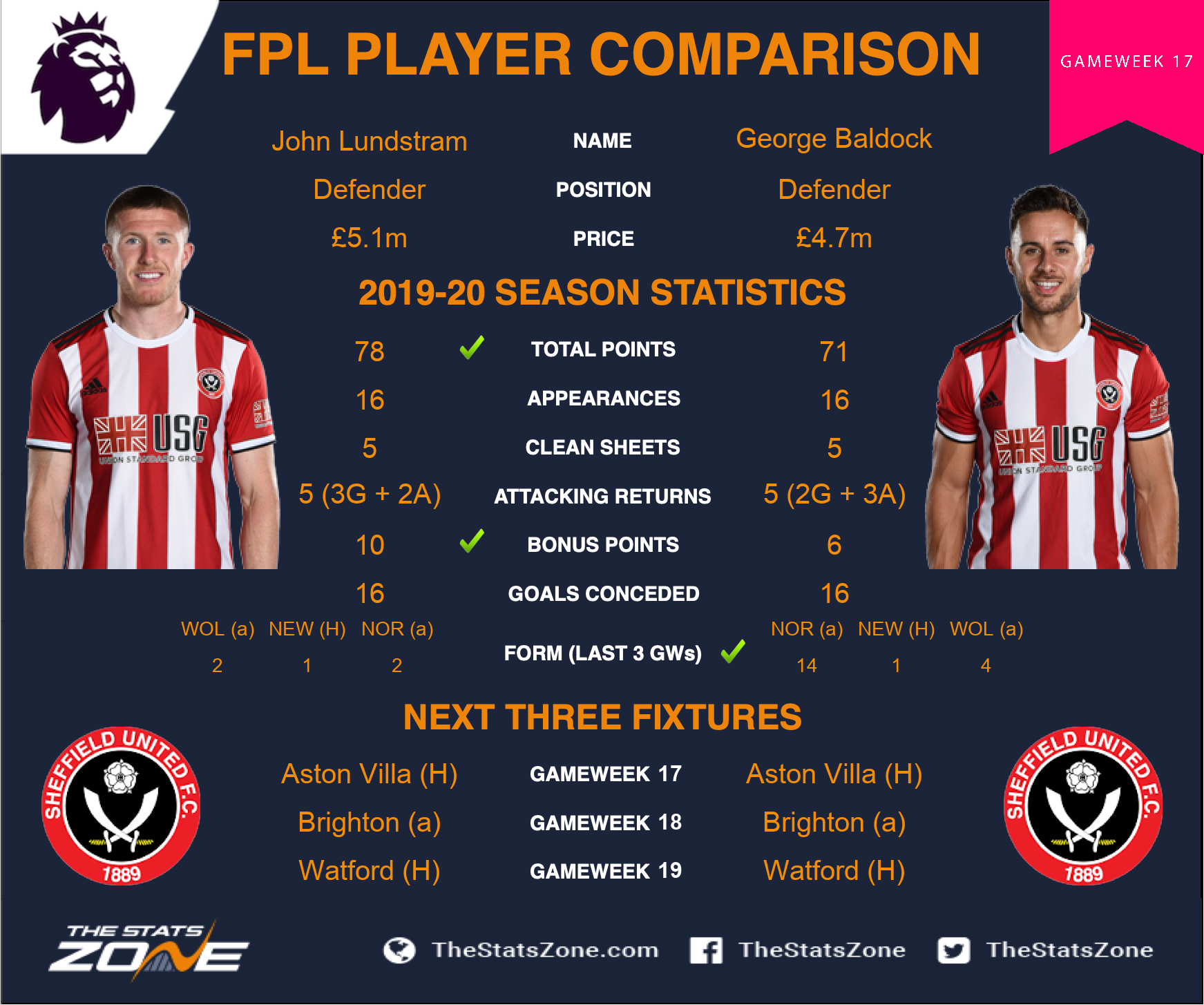