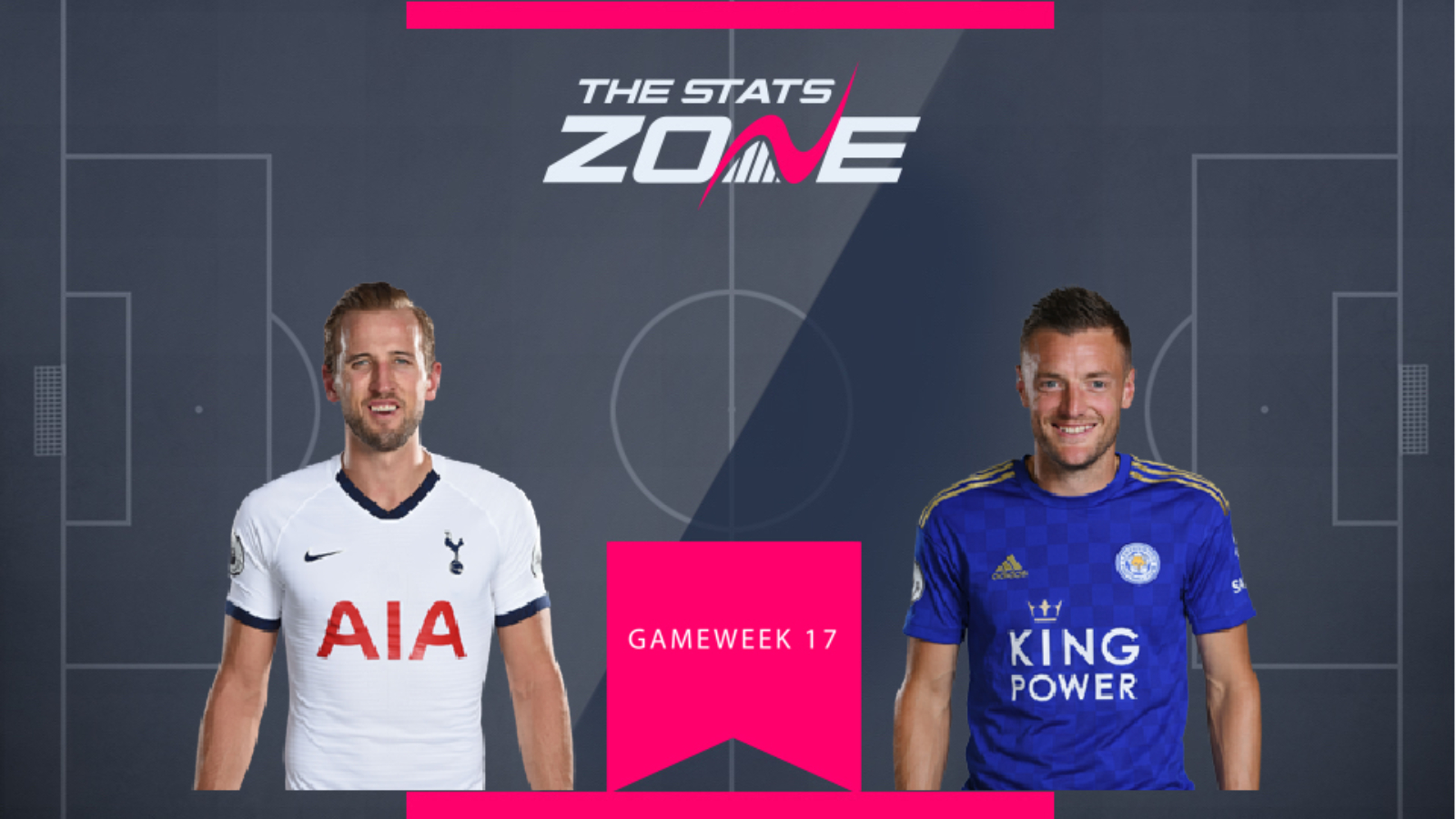 Harry Kane (£10.9m) returned to the goal trail in Gameweek 16 after Spurs dispatched Burnley 5-0 with the striker registering two goals and an assist to pick up 16 FPL points. It was Kane's first double figure points return in FPL since Gameweek 1 at home to Aston Villa. After blanking in his two previous league matches, such a vast return was welcomed by the 19.1% of FPL owners who have the Englishman in their team.

Leicester's Jamie Vardy (£10.1m) continued his quest to break his own Premier League record of scoring in 11 successive league games. Vardy made it eight out of eight away to Aston Villa, scoring twice in the Foxes' 1-4 win at Villa Park. Vardy is by far and away the top FPL scorer with 128 points so far over the course of the season.

Owners of the Leicester striker will be salivating over his next fixture, lowly Norwich at the King Power Stadium. Spurs have a far tougher task, travelling to a Wolves side unbeaten in 11 league games. The fixtures alone favour Vardy and form does as well, 11 goals in his last 8 Premier League games, so you'd be a brave person to bet against him in this one. 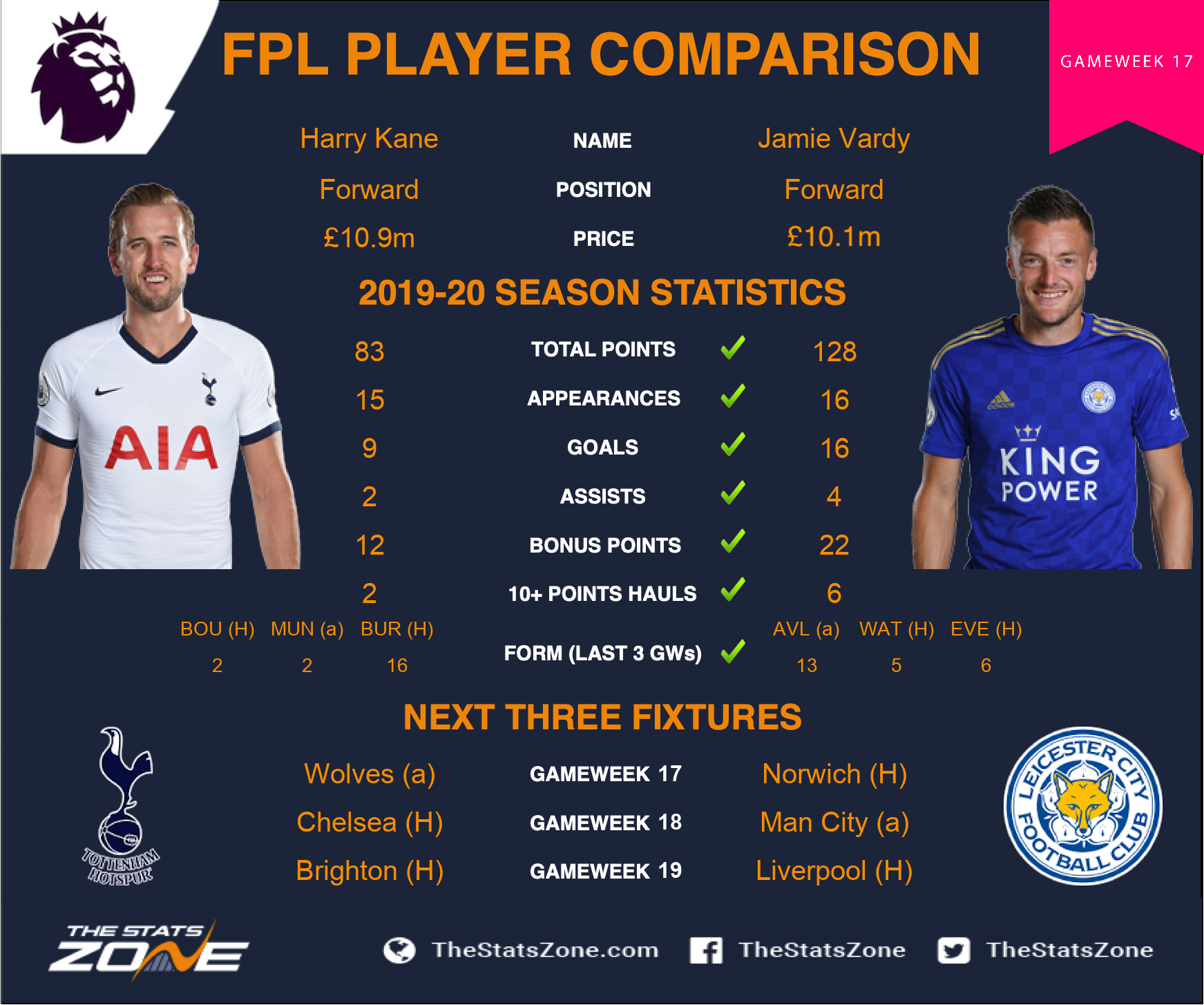