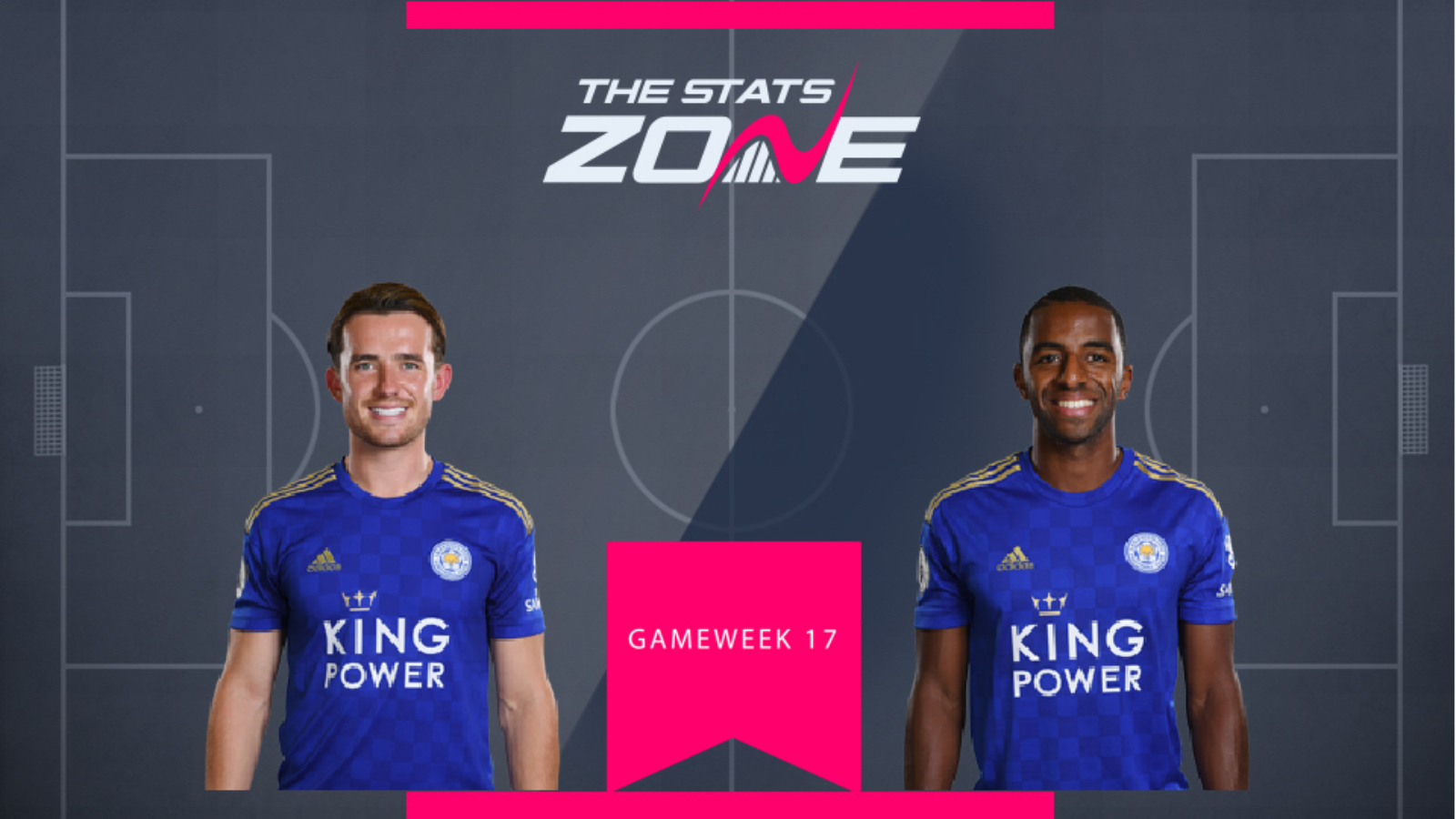 Leicester left-back Ben Chilwell (£5.8m) recovered from a hip injury that kept him out of Gameweek 15 against Watford to line up for the Foxes away at Aston Villa in Gameweek 16. On the opposite flank, right-back Ricardo Pereira (£6.5m) continued his record of starting in every single league game so far this season. Both looked dangerous roaming forward at every opportunity but neither could register an attacking return, whilst at the other end a goal from Jack Grealish wiped out Leicester's clean sheet, the first goal they have conceded away from home since Gameweek 8.

Chilwell and Pereira will each have their eyes on a clean sheet at home to Norwich in Gameweek 17 along with attacking returns. Little separate the two in terms of their play style on the pitch, but Pereira has proven to be the more consistent of the two at the King Power Stadium, having already registered two goals and one assist at home this season. The Portuguese star has accrued 21 FPL points from his last three fixtures at home and it's this consistency which gives him the edge over Chilwell. 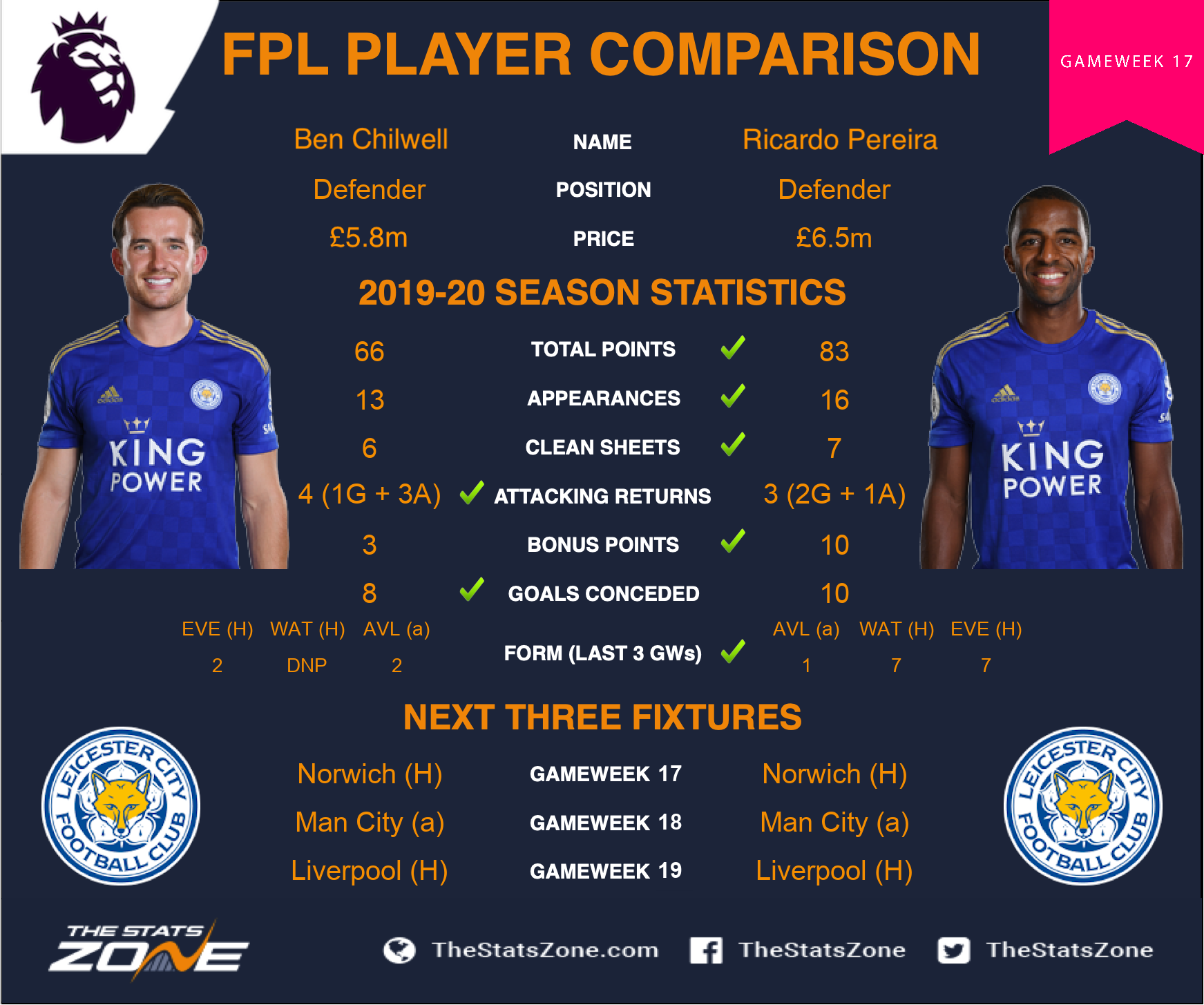