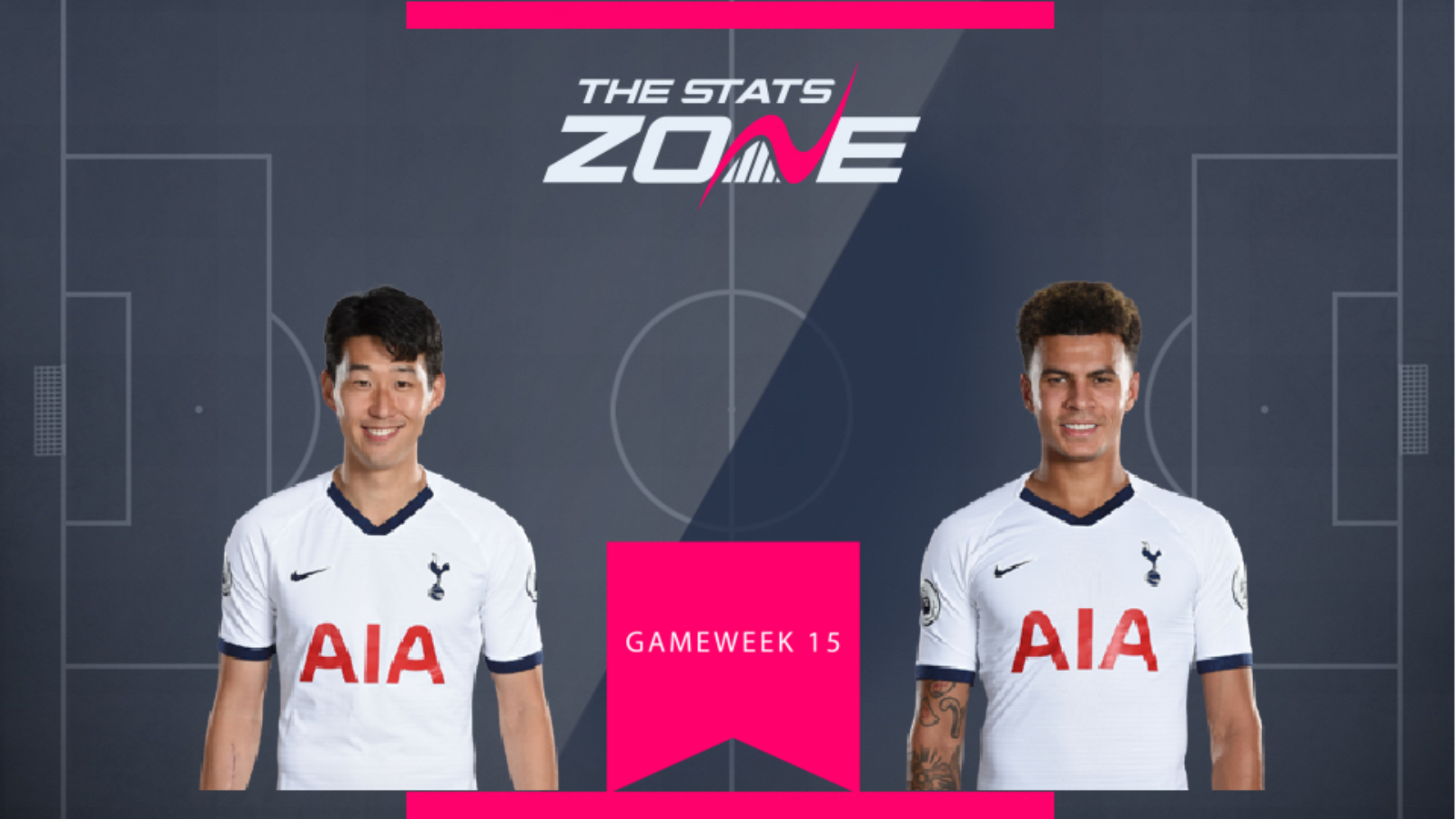 Jose Mourinho's revival of Spurs continued in Gameweek 14 and it proved lucrative for both Heung-Min Son (£9.8m) and Dele Alli (£8.5m). Son provided two assists, which makes it three in two games for him along with his goal at West Ham in Gameweek 13. Alli meanwhile was at the double, with two goals from the number 10 role establishing him as a genuine FPL option under the new Spurs manager.

Next up for Spurs in Gameweek 15 is a trip to Jose Mourinho's former employers, Man Utd, at Old Trafford. Whilst Son has been more consistent over the season and is seeing a lot of the ball out wide in a 4-2-3-1 formation, Alli has looked the bigger goal-scoring threat in the hole behind striker Harry Kane. With a substantially cheaper price tag, we're leaning towards the England international. 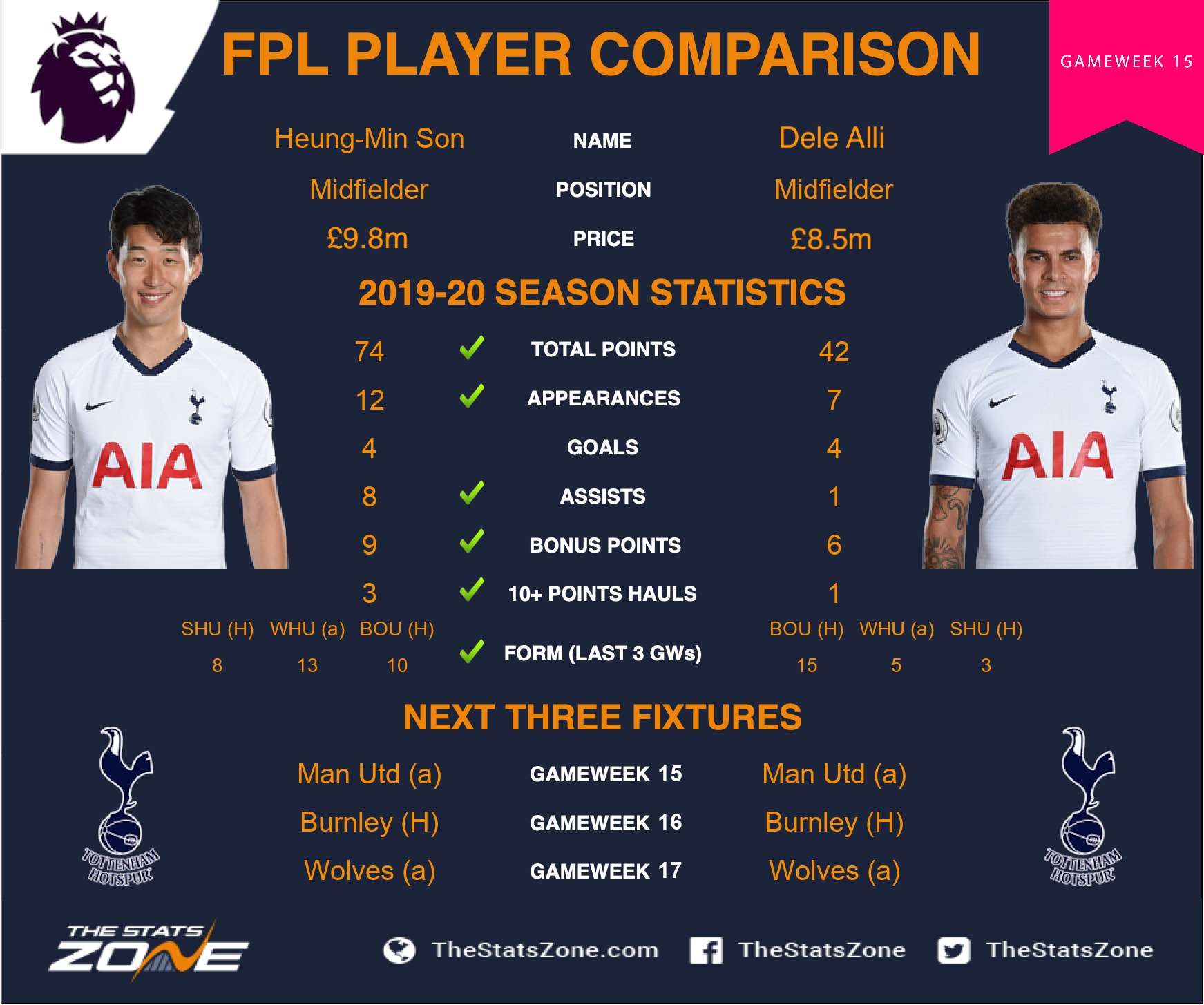