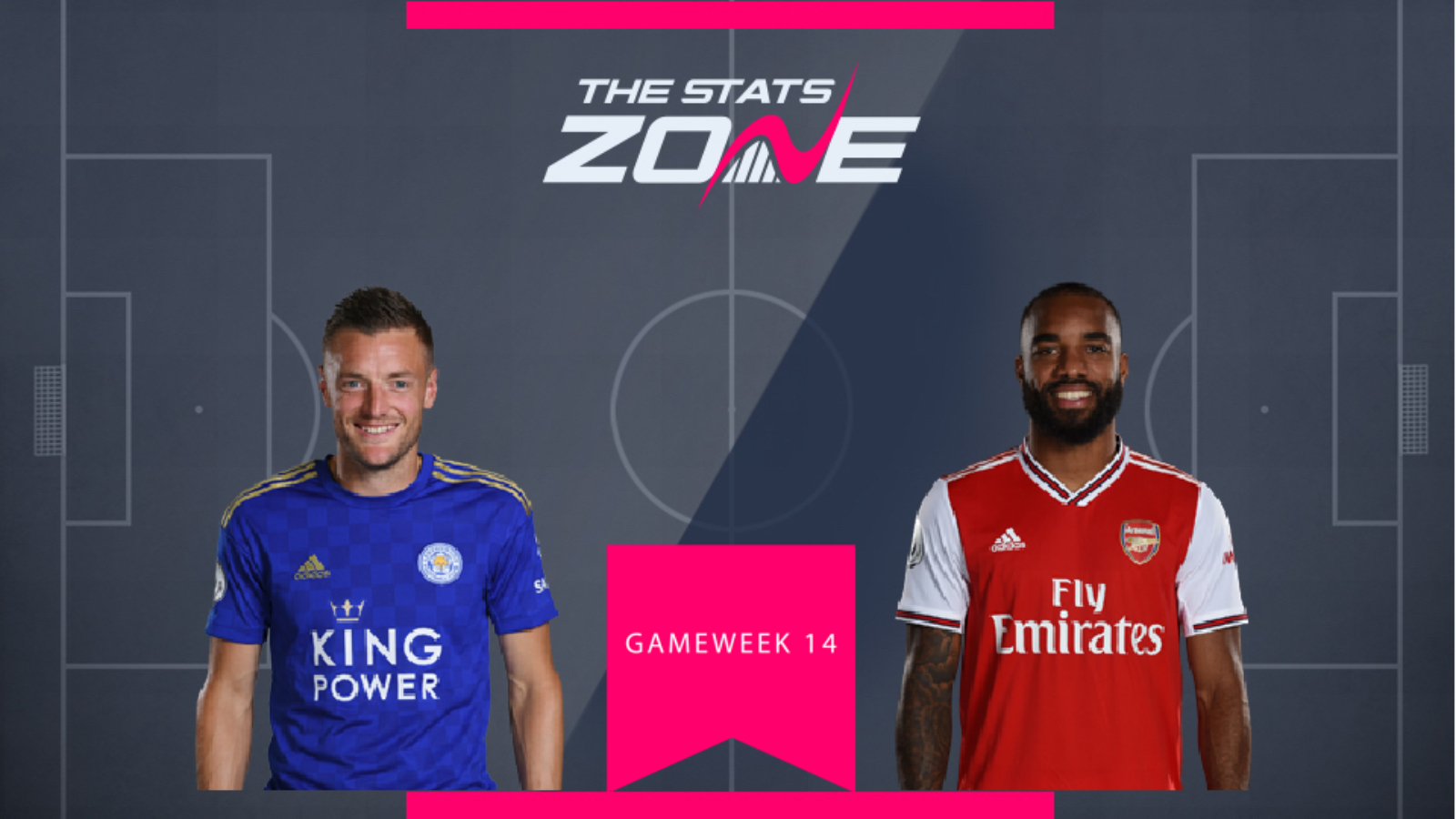 Gameweek 13 saw Jamie Vardy (£9.7m) bag his second successive 12-point haul in Leicester's 0-2 win away at Brighton. Vardy now has an incredible 50 FPL points in his last four gameweeks and is currently the top-scoring FPL player with 104 points. No other player has a three-figure points total at this stage.

Alexandre Lacazette (£9.3m) returned to the scoring charts for the first time since Gameweek 4 with a brace at home to Southampton. He looked dangerous alongside strike partner Aubameyang and could prove a shrewd differential to any owners. Gameweek 14 sees Arsenal travel to Norwich, a friendly fixture on paper. However Arsenal are badly out of form, whilst Norwich managed an unlikely win away at Everton in their last match. With Zimmerman back for the Canaries, Arsenal could find it harder than expected and with Vardy in the form he is in, we can't look beyond him at home to an out-of-sorts Everton. 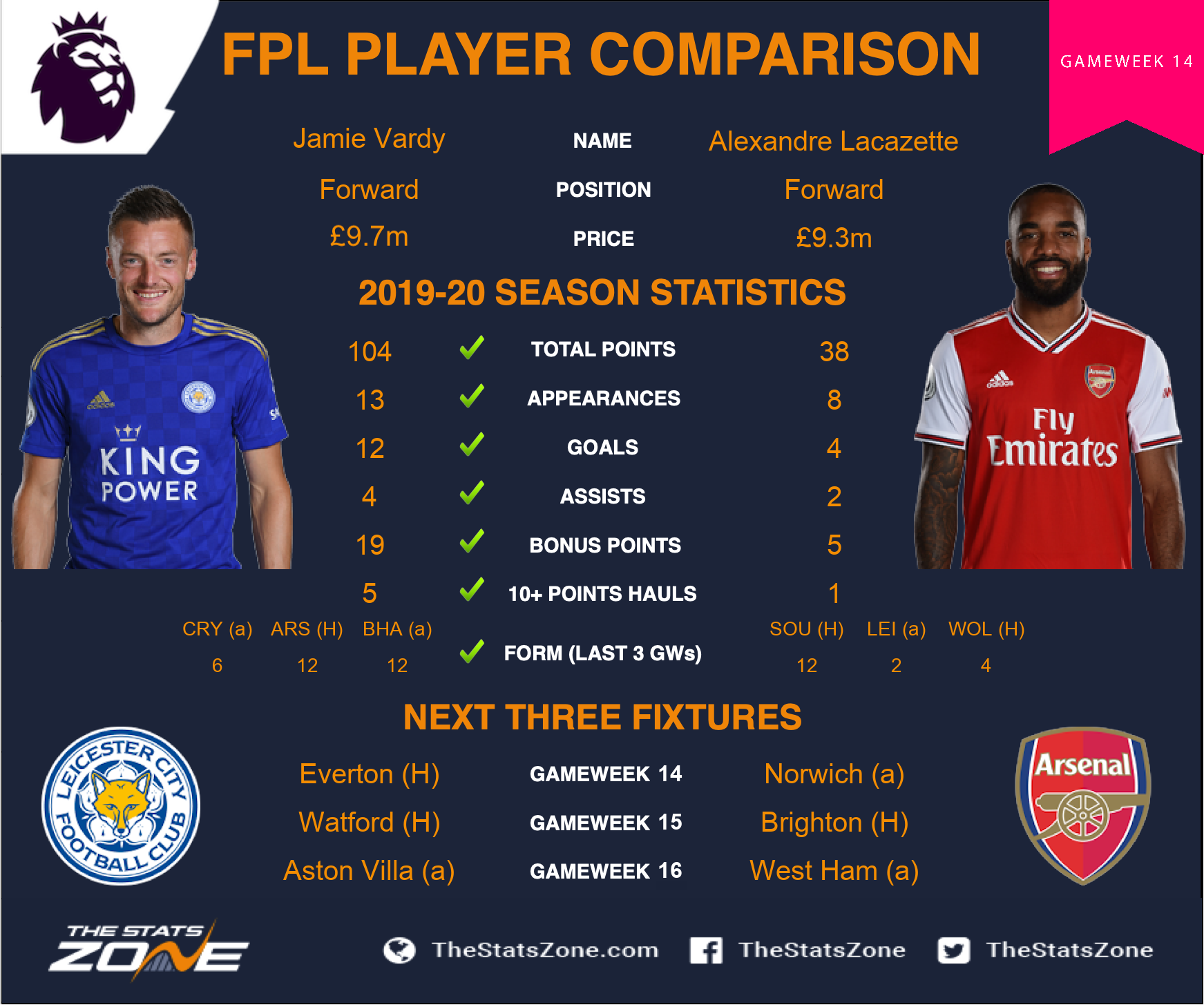