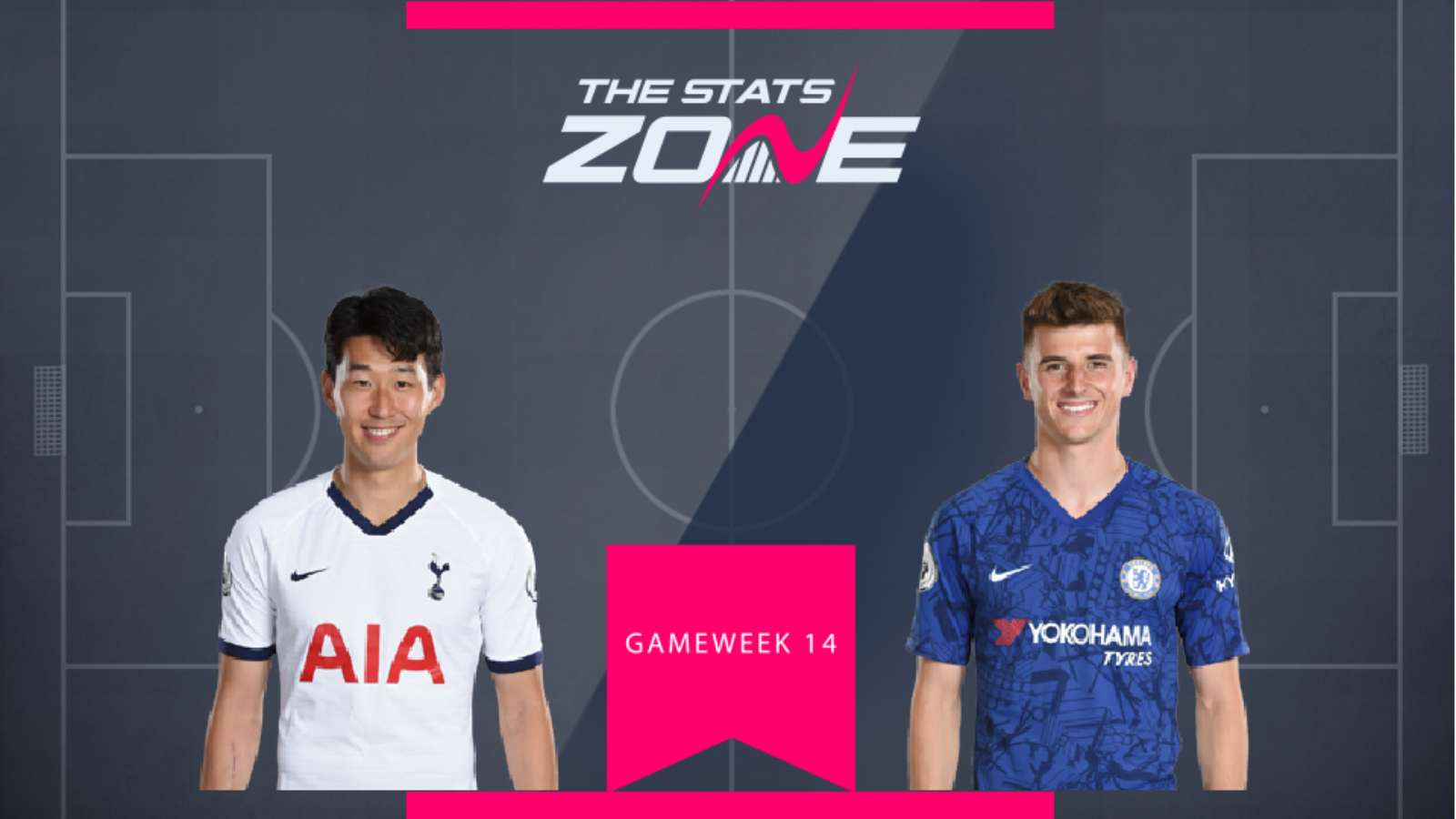 It has now been four gameweeks and counting since Heung-Min Son (£9.7m) last failed to secure any attacking returns for his FPL owners. The arrival of Jose Mourinho in the dugout has done nothing to hurt the form of Son who secured a goal, an assist and 13 points in the Portuguese manager's first match in charge. Next up is a home match against Bournemouth - a fixture that has traditionally been flush with goals in the past.

As opposed to Son, Mason Mount's (£6.7m) arrow appears to be careering downwards. After a stellar start to the season that saw Mount score three goals in the opening five gameweeks, the goals have dried up. The Chelsea midfielder has now recorded just one attacking return in his last five matches and was on the bench for Chelsea's Gameweek 13 fixture against Man City. Even with a mouthwatering fixture against West Ham in GW14, it's hard to look past the current form guide. 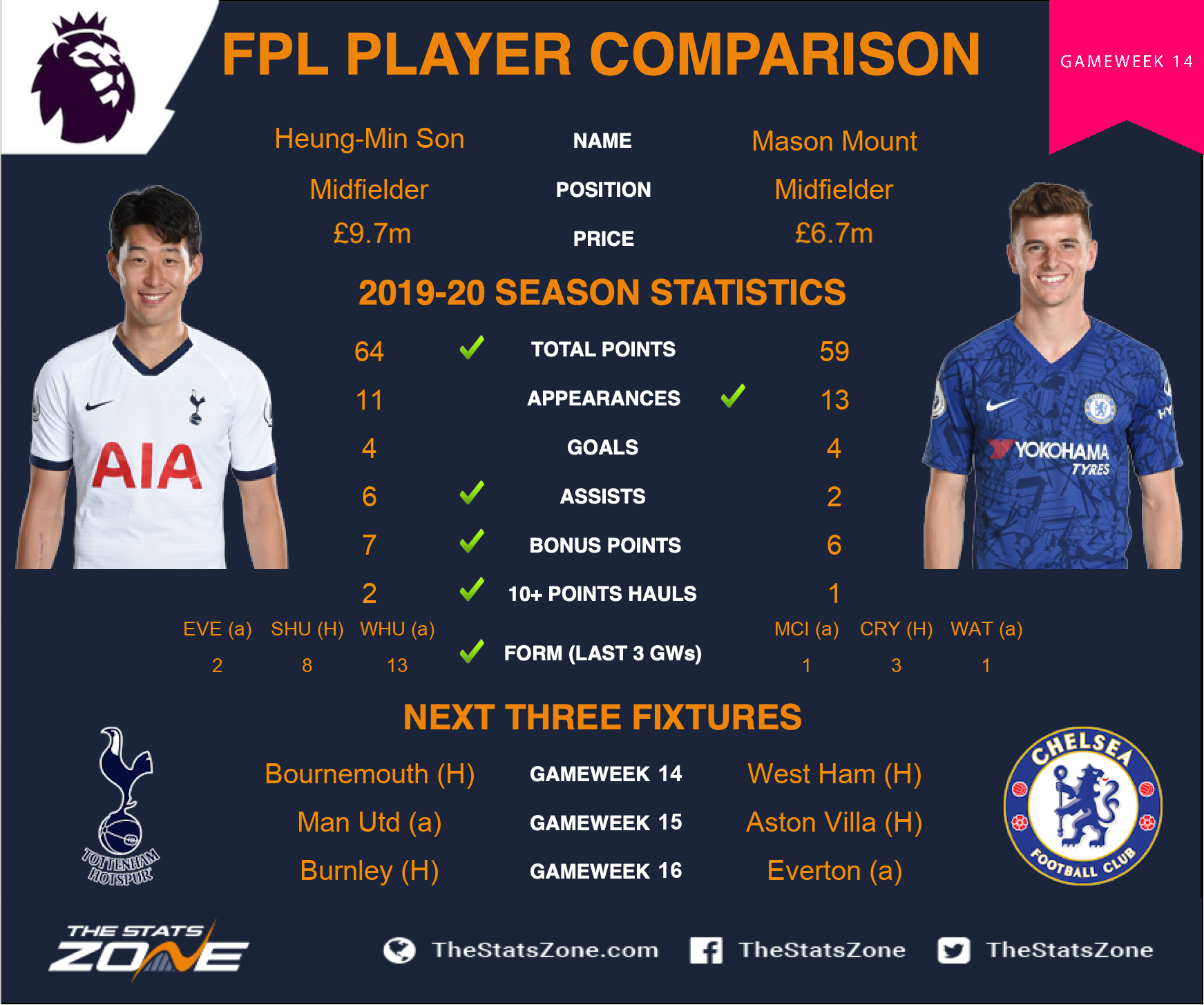