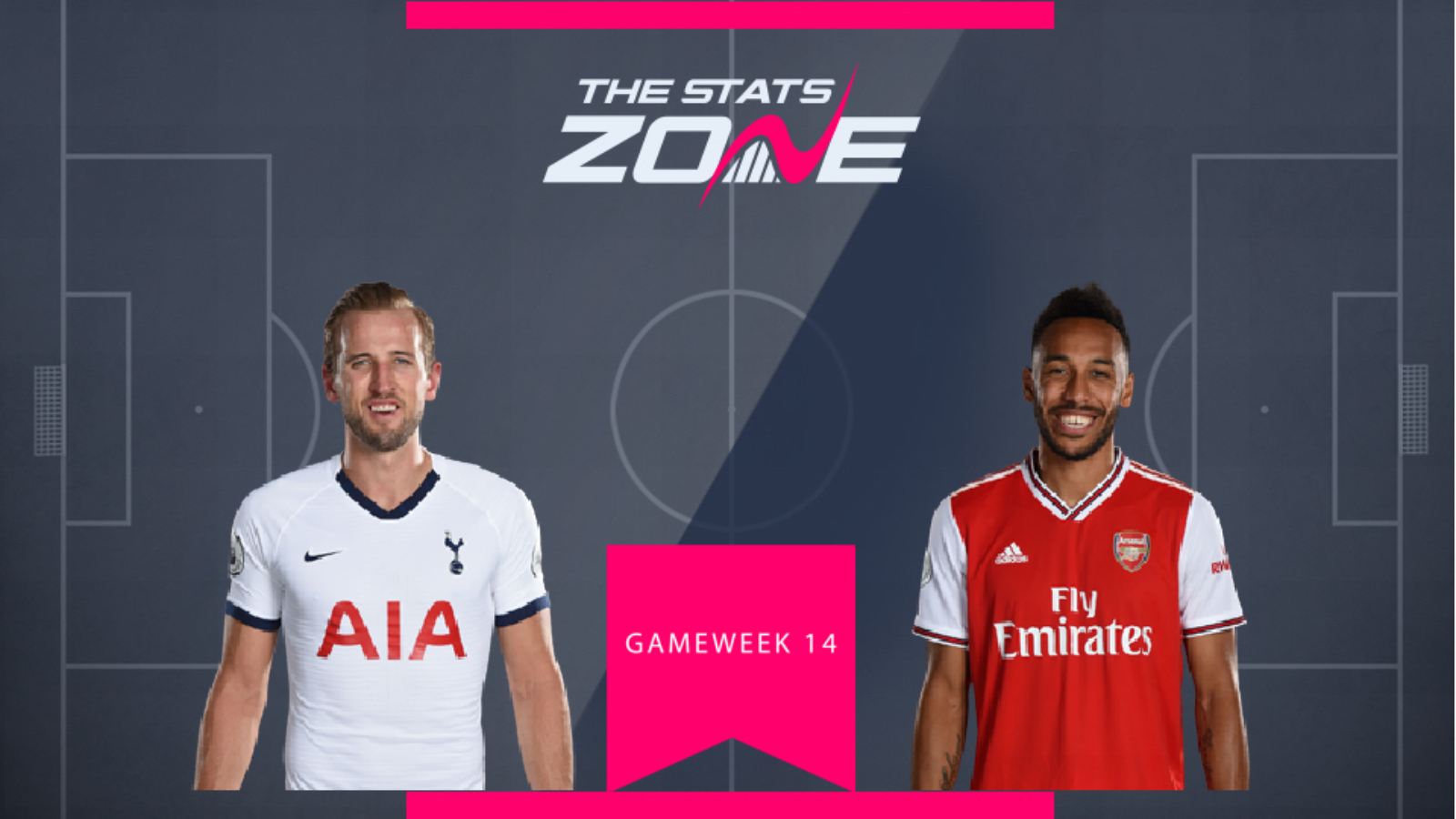 Jose Mourinho's managerial debut at Spurs in Gameweek 13 saw Harry Kane (£10.8m) back on the scoresheet for the first time since Gameweek 10 at home to West Ham. A change of manager could revitalise Kane, who is currently on seven Premier League goals so far this campaign.

Pierre-Emerick Aubameyang (£11.0m) could only manage an assist in Gameweek 13 at home to Southampton. After a great start to the season, Aubameyang has scored only one goal in his last six gameweeks which is concerning for any owners of the Gabonese international.

Kane faces Bournemouth at home in Gameweek 14, a fixture that has seen Spurs score 13 goals in their four meetings against the Cherries in North London. With Aubameyang away to a Norwich side with their tails up following a rare victory in Gameweek 13, Kane playing under Mourinho with a point to prove looks a far more enticing option. 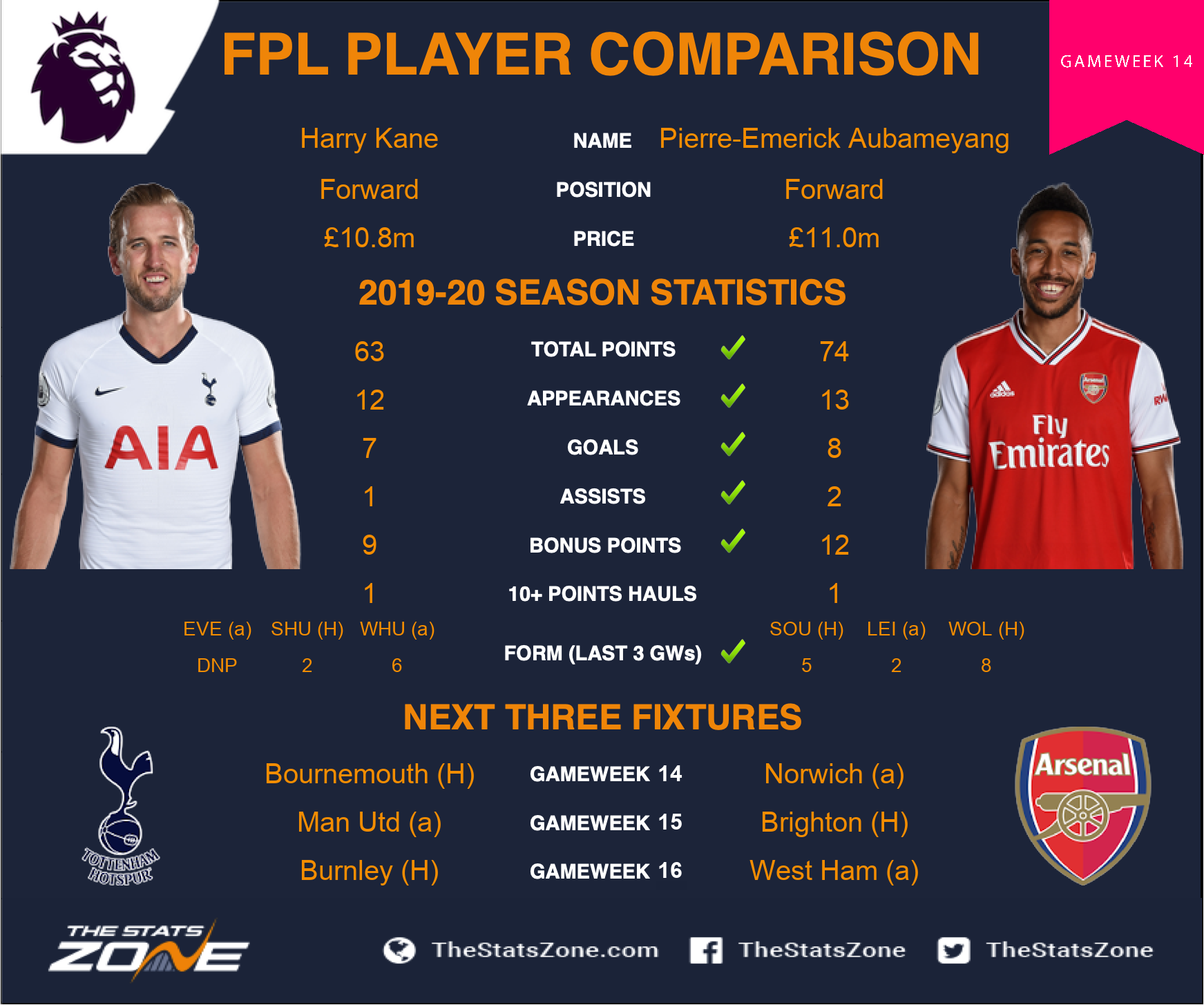