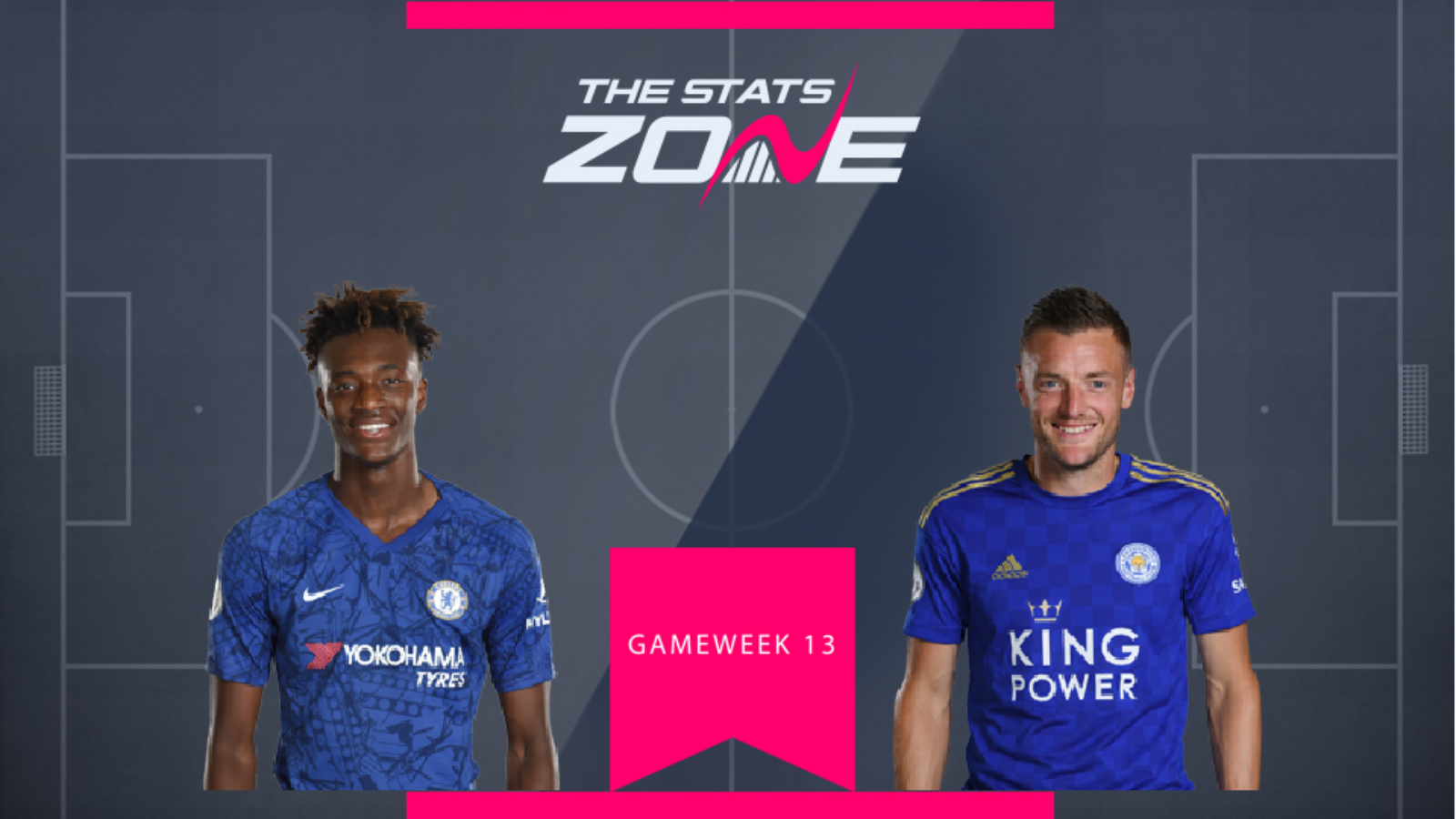 There is a strong argument to be had that both Tammy Abraham (£8.0m) and Jamie Vardy (£9.6m) should reside in your FPL team. The top two scoring forwards in FPL have made a mockery of their original price tags, with their cost set to continue to rise for the foreseeable future. Gameweek 12 saw Vardy score his eighth goal in six matches, during which time he has racked up an incredible 60 points. That's an average of 10 points per appearance. Simply put, the Leicester forward is in the form of his life and next faces a Brighton team that could potentially be without both their first choice centre-backs.

Although not quite hitting the heights of Vardy, Abraham is still churning the points out for his FPL managers. A second goal in as many games means Abraham is now up to 10 league strikes for the season - just one less than Vardy. The advantage of Abraham is that he currently costs £1.6m less than the Leicester forward - valuable funds that can be used to strengthen a squad elsewhere. That said, there can be no denying Vardy's current form and no need to overthink this one. 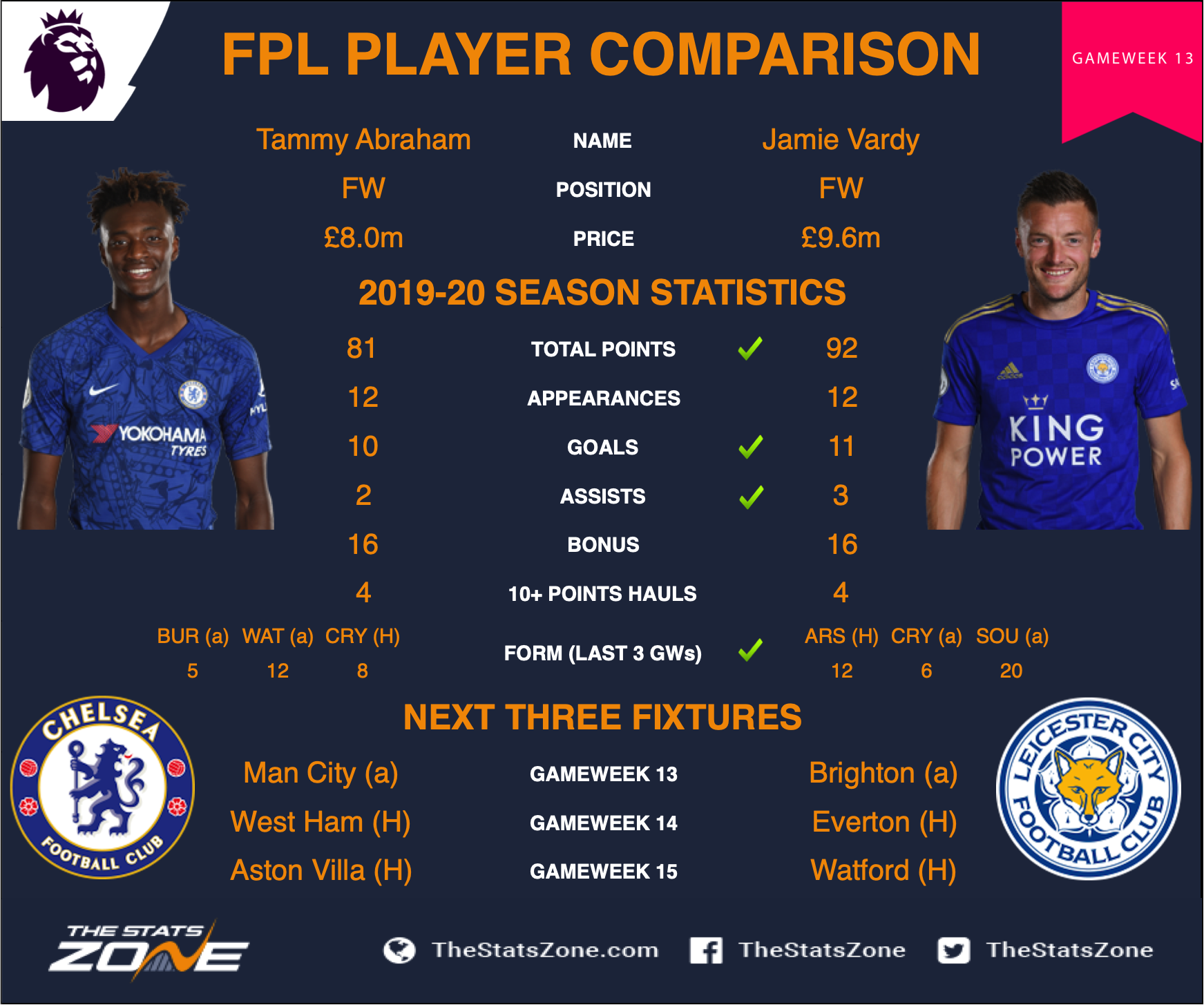