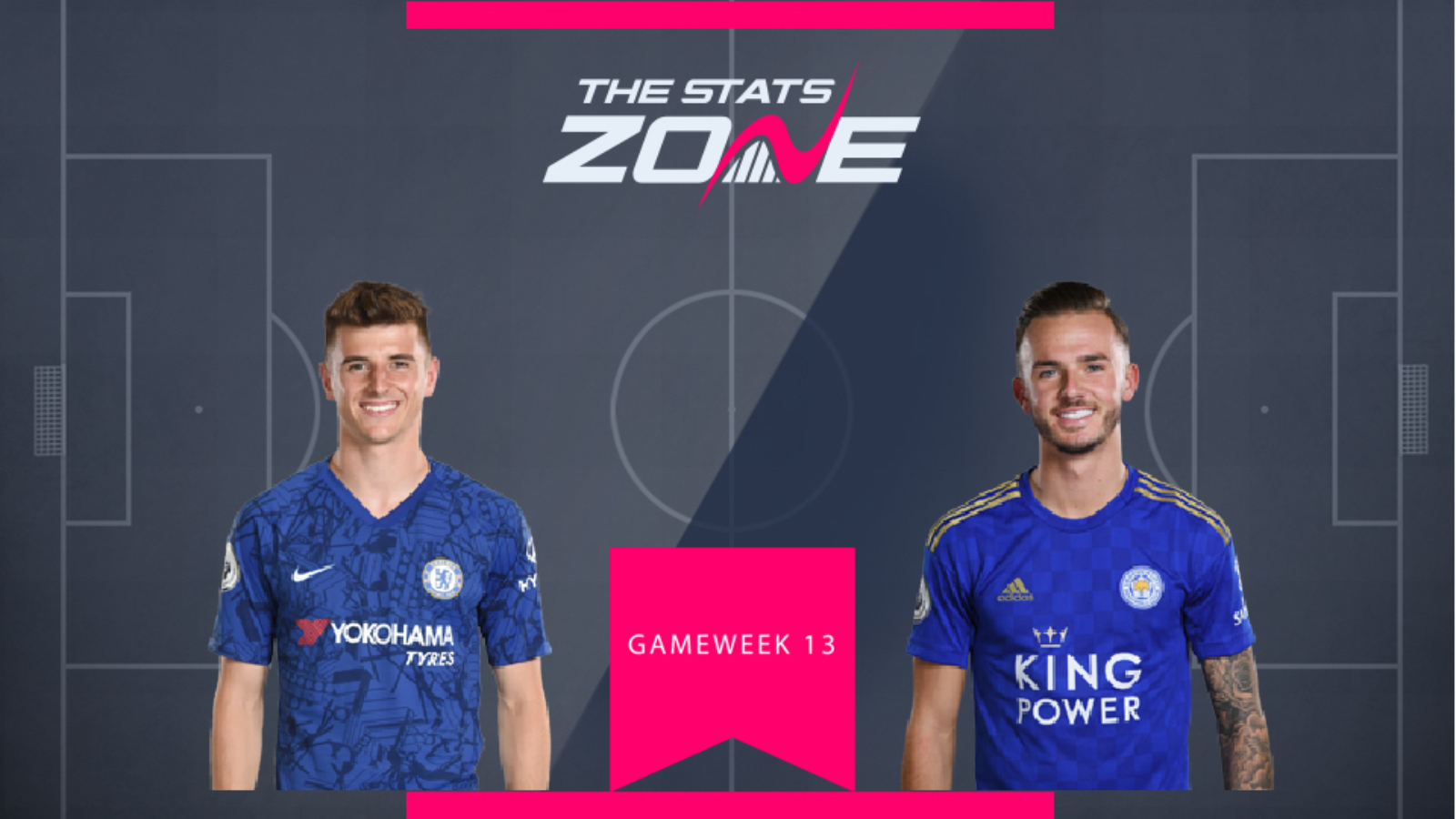 Mason Mount (£6.8m) went a fourth successive league game without a goal in Gameweek 12 at home to Crystal Palace. He has registered 12 FPL points in those four gameweeks and his owners are starting to get anxious with a tough game at Man City next up for the Chelsea midfielder.

Leicester's James Maddison (£7.5m) meanwhile netted his third goal in his last five league games against Arsenal and now has 26 FPL points in his last three fixtures. He may be £0.7m cheaper than Mount, but with Brighton away in Gameweek 13 compared to Mount's game against City, he is definitely the more attractive option here. 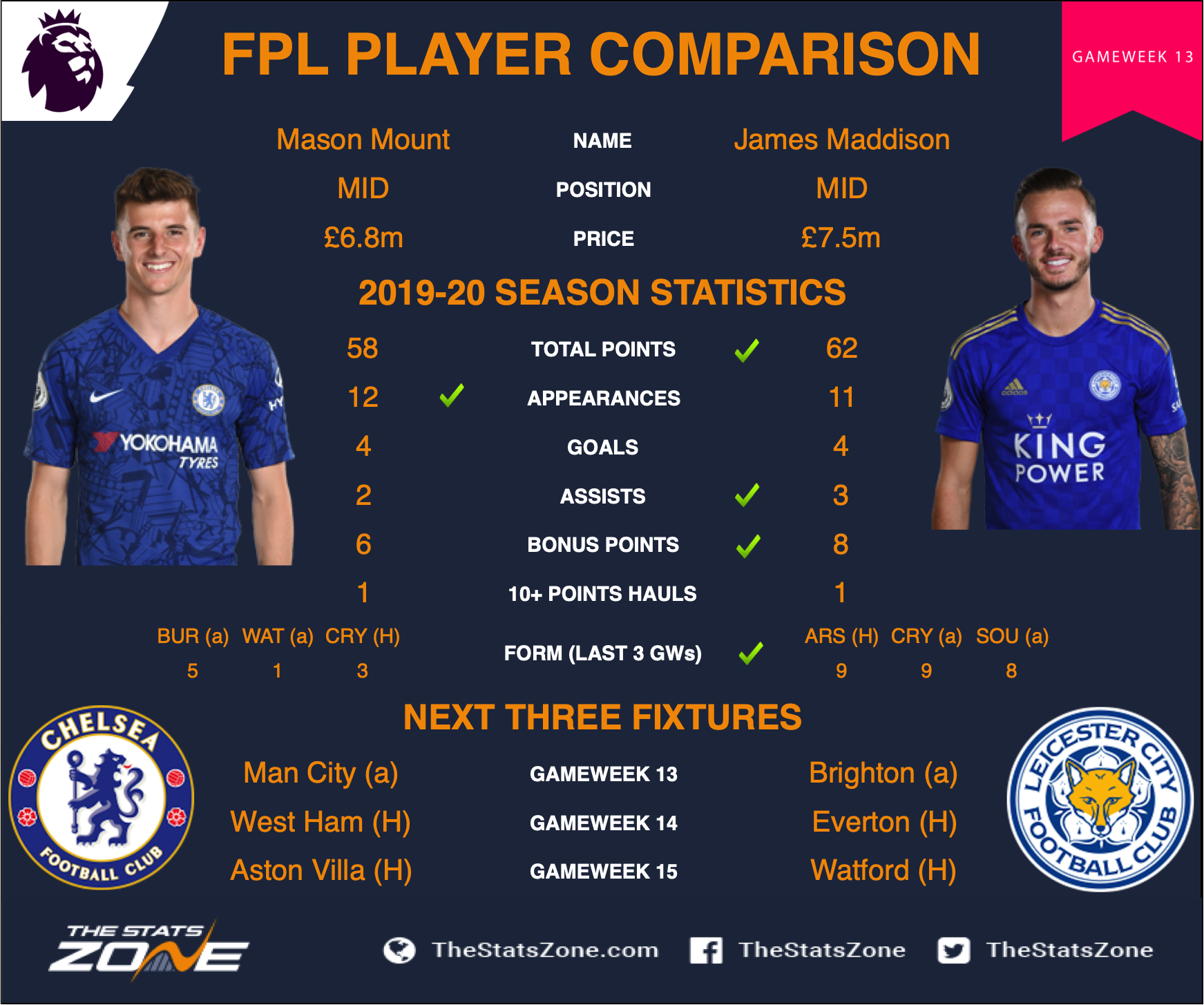 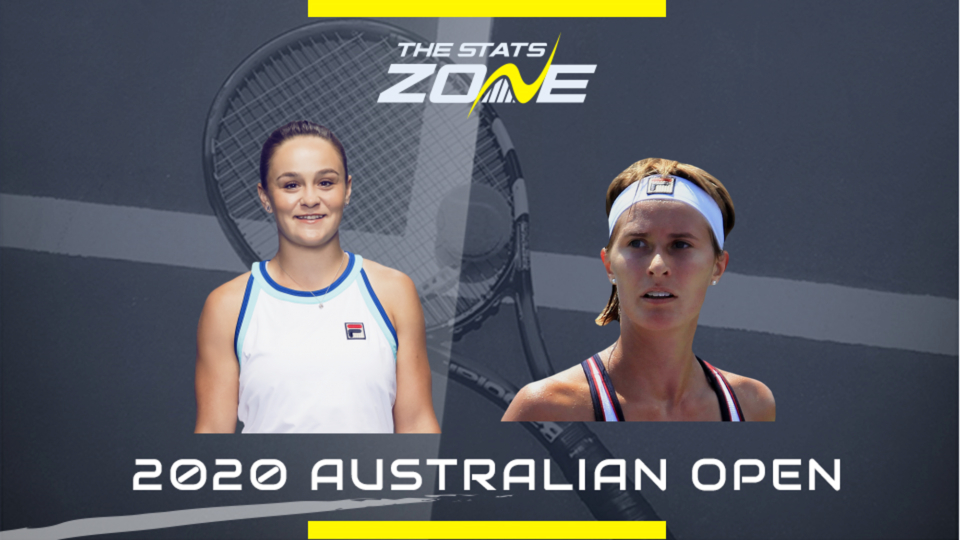 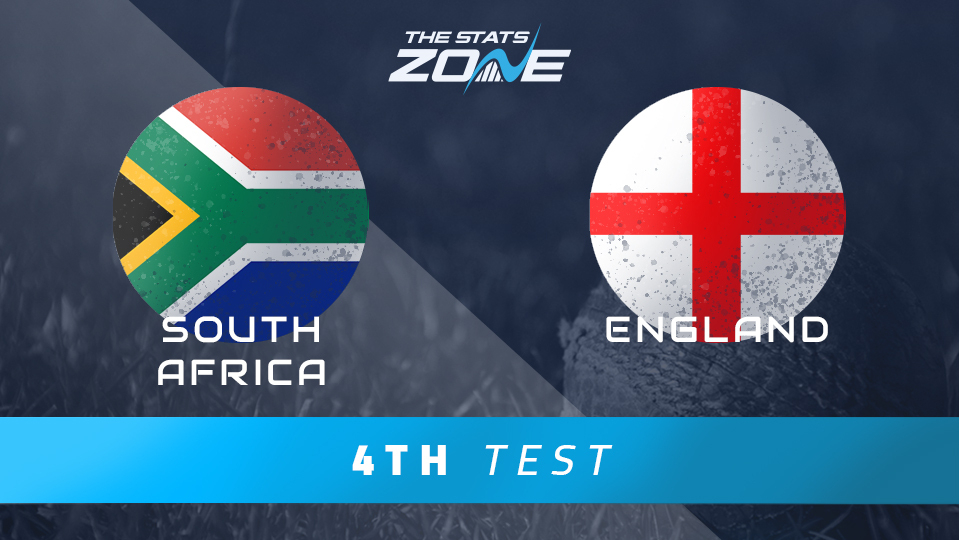 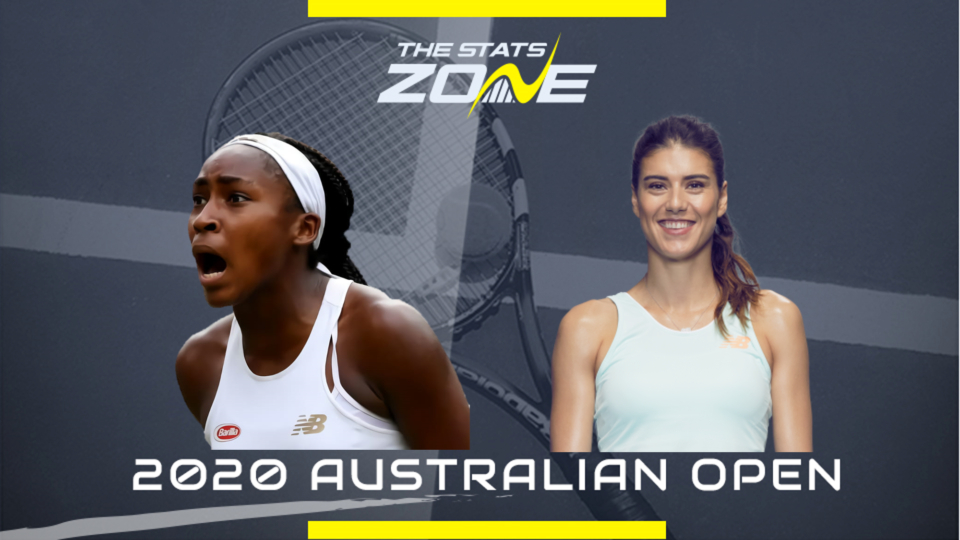 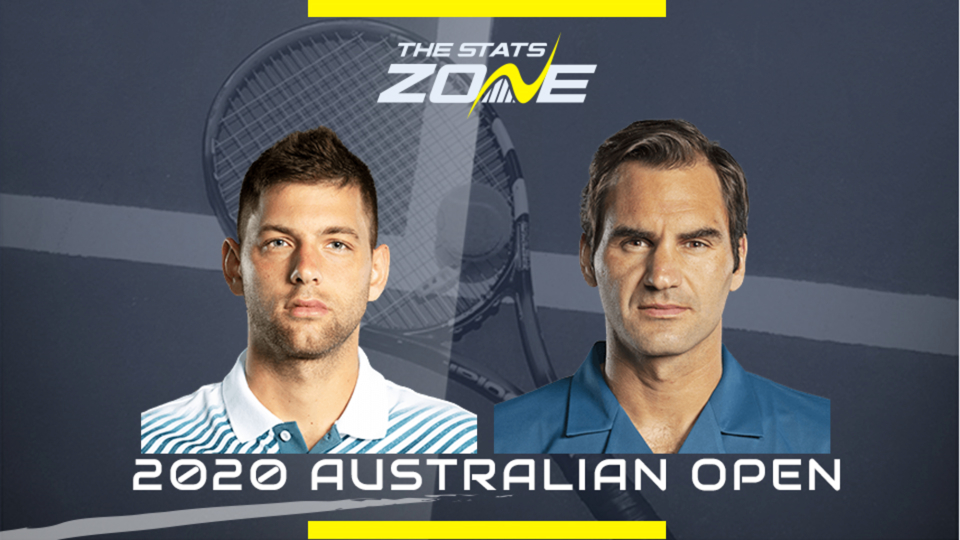 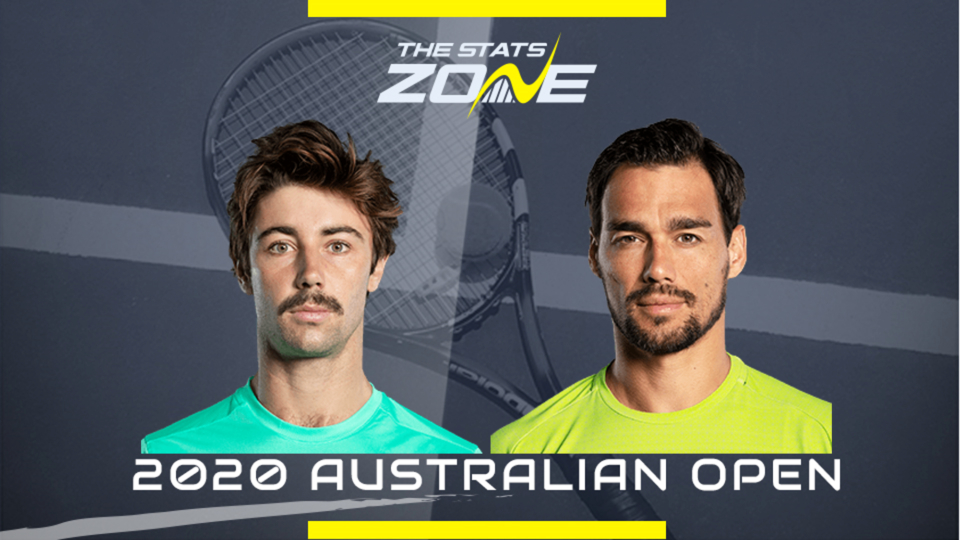 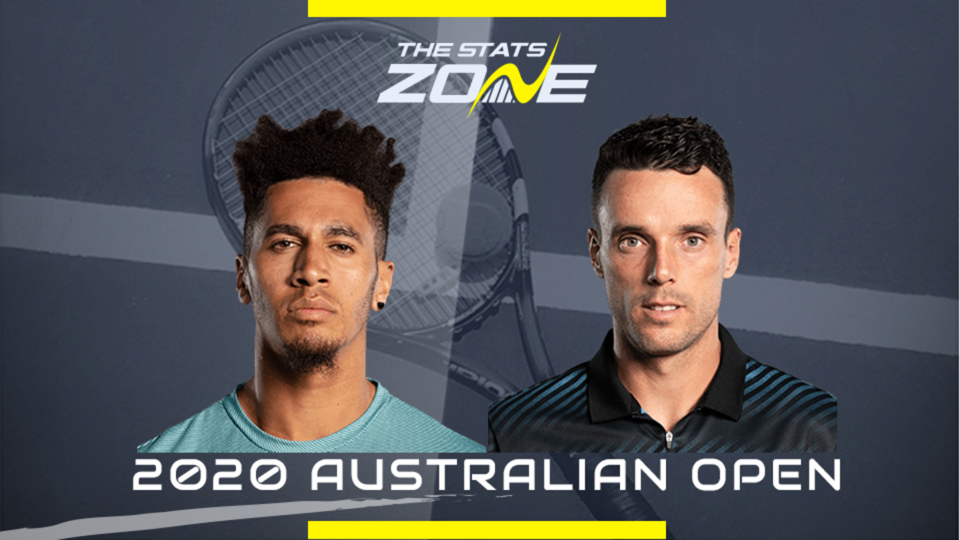 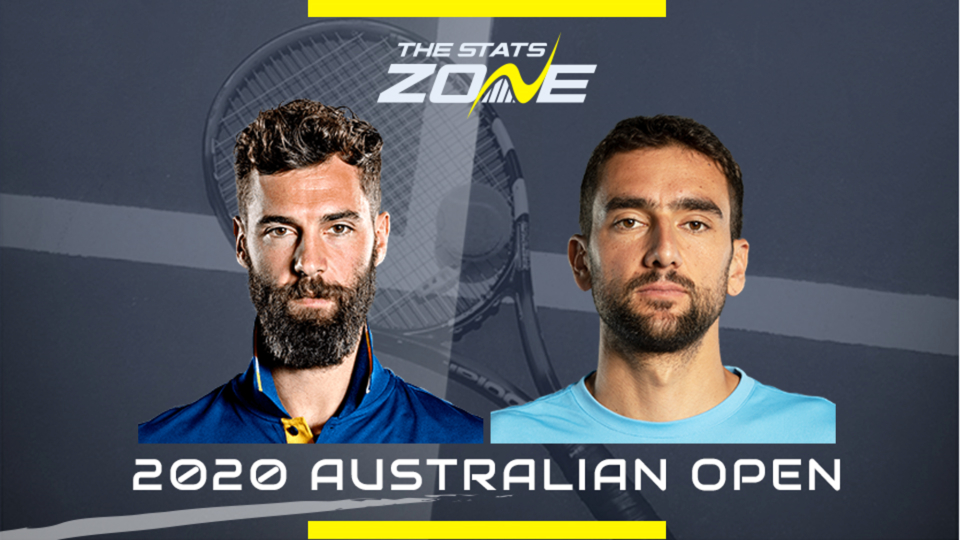 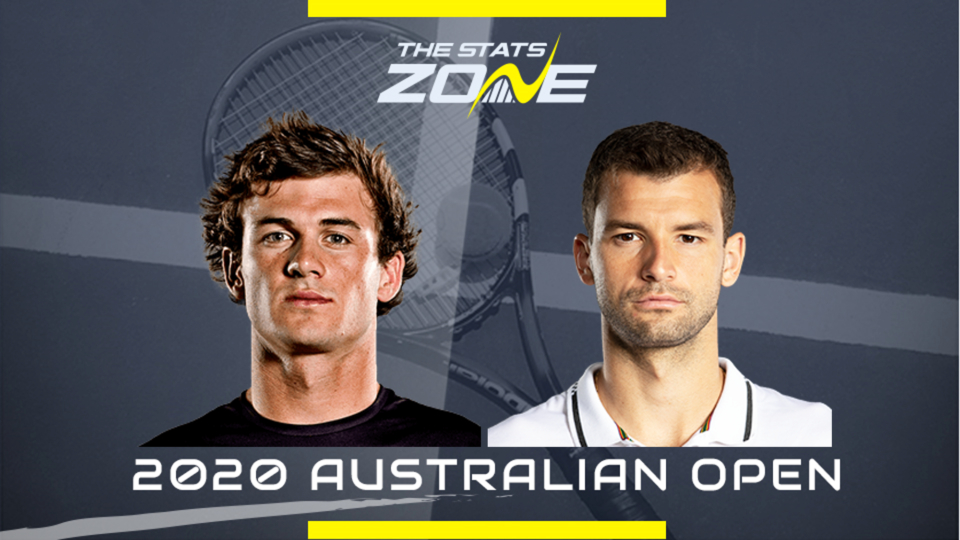 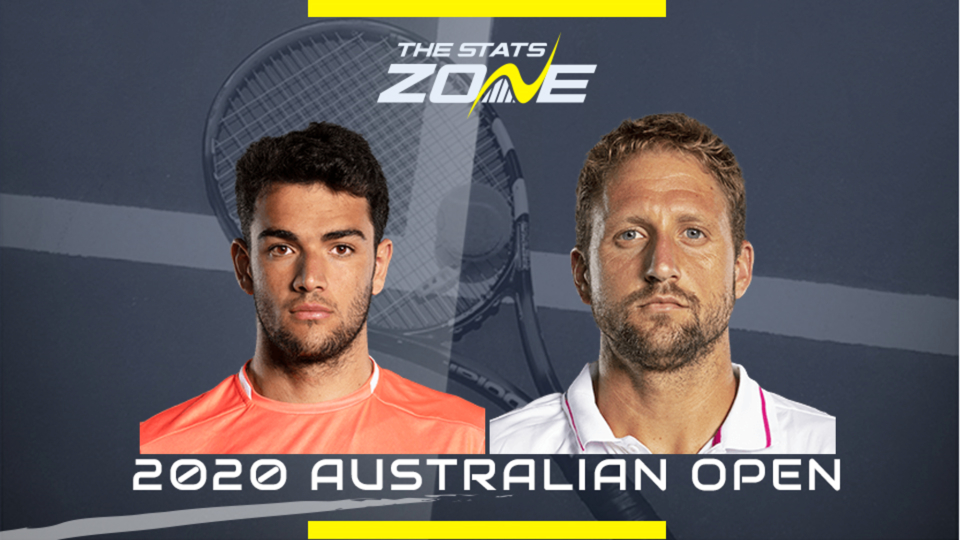 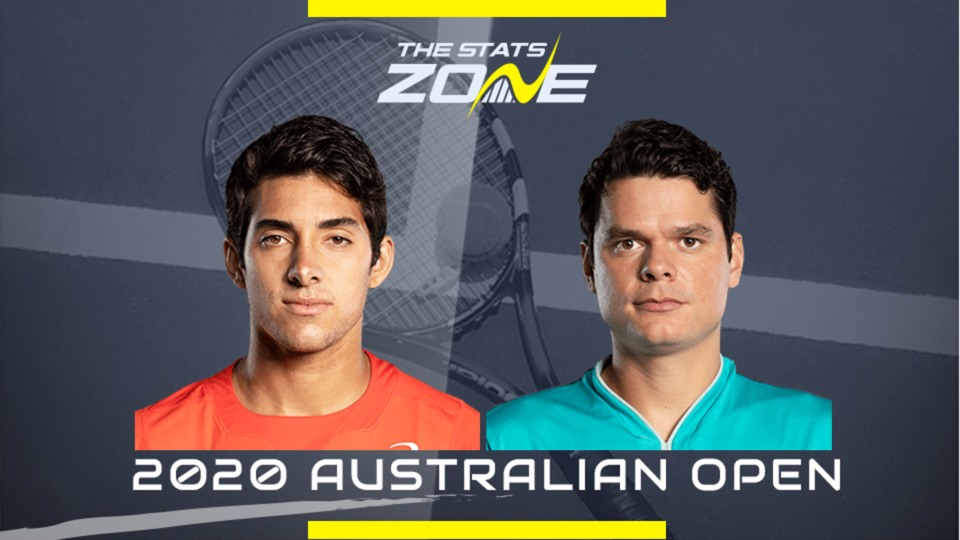 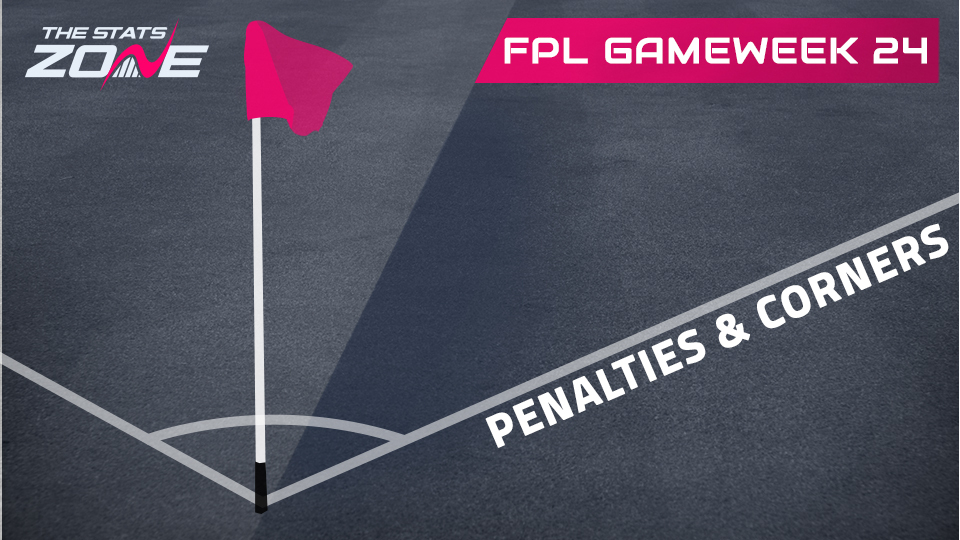 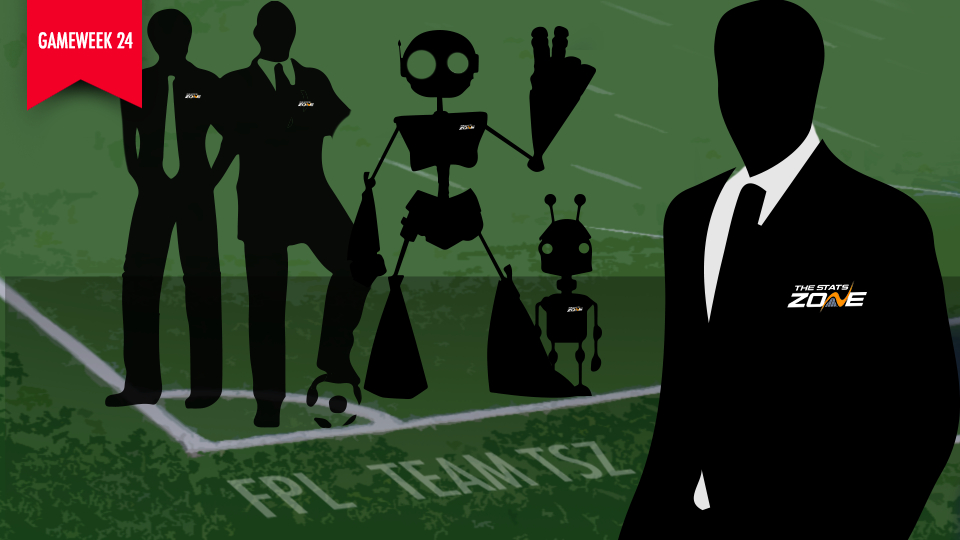