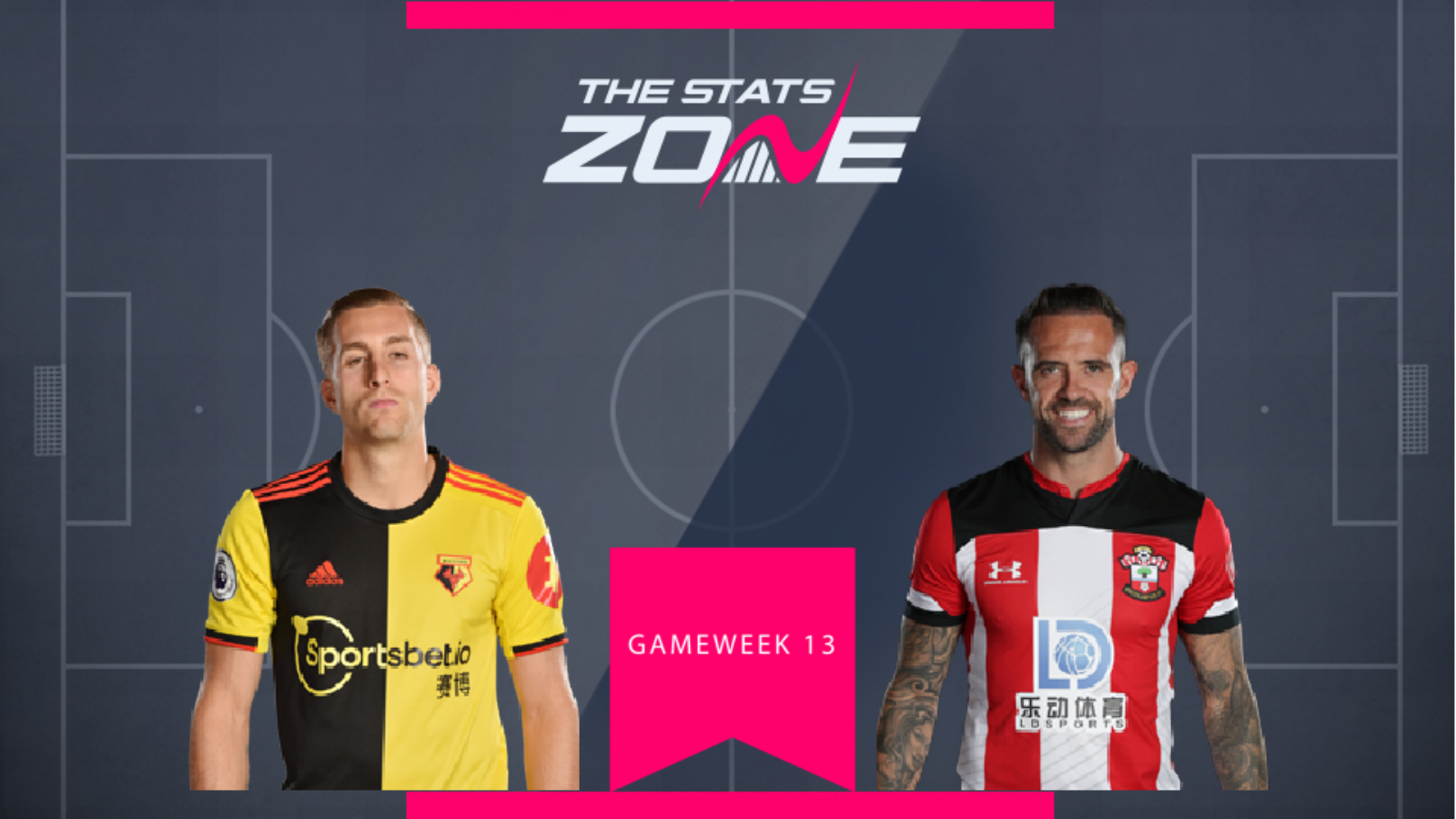 Gerard Deulofeu's (£6.1m) recent record reads two goals, an assist and 19 points over the last two gameweeks. He has always been a little streaky but over recent weeks he does seem to be putting in the performances that would be expected of a former Barcelona youth prospect. Owned by just 2.4% of FPL managers, Deulofeu represents a cheap differential for any managers wanting to take a punt on Watford forwards.

Despite Southampton's troubles this season, Danny Ings (£6.0m) has actually been a consistent FPL point scorer. With five goals and an assist over the opening 12 gameweeks, generally the only matches he hasn't returned in he either didn't start or were against teams towards the top of the table (Man City, Leicester, Man Utd). Costing just £6.0m, he offers the best value for money at his price range. 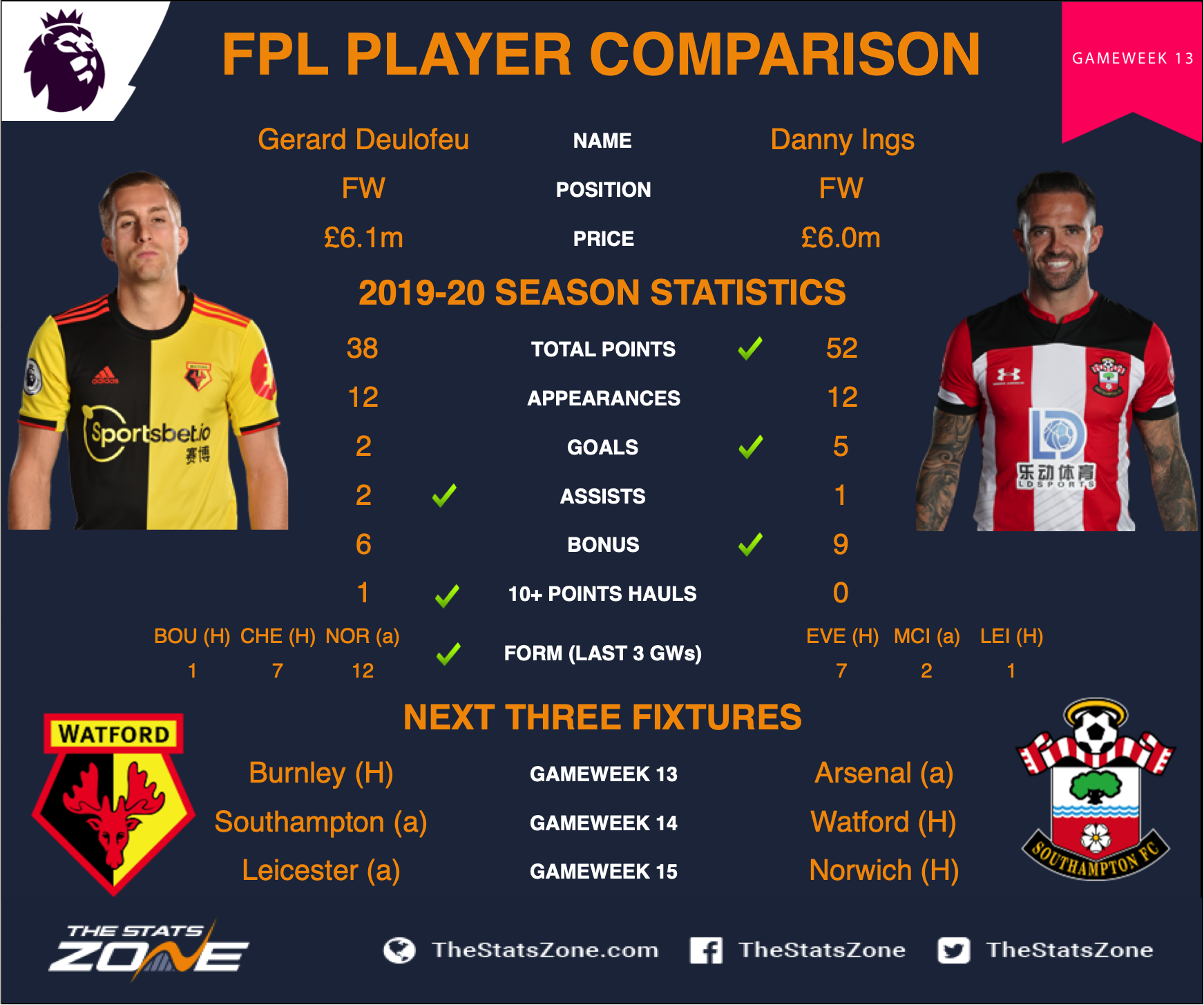