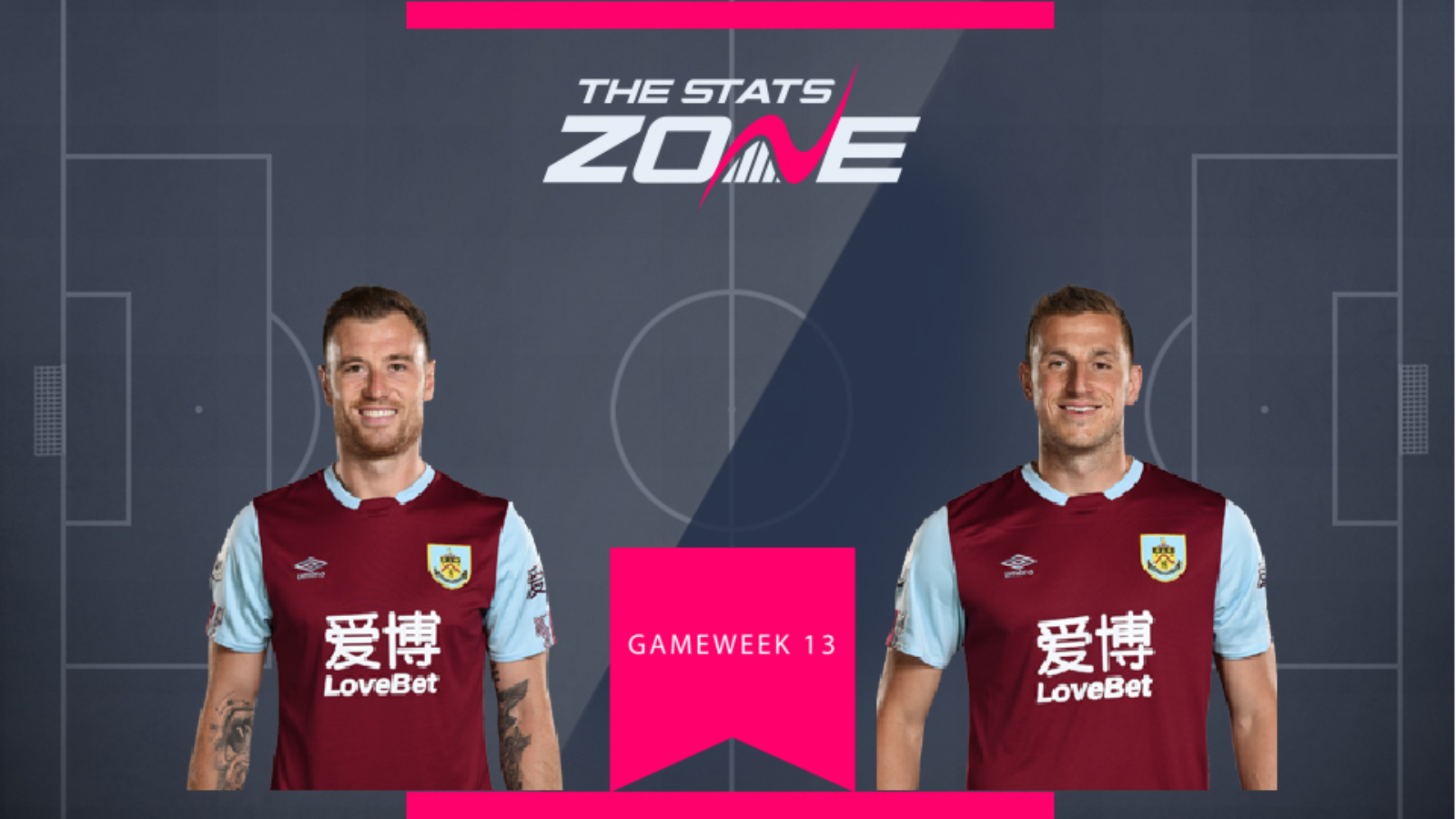 Burnley's two premier forwards, Ashley Barnes (£6.3m) and Chris Wood (£6.2m) have similar records this season with both having scored five goals so far this campaign. As both are likely to start the next game, have the same fixture and cost essentially the same amount, the question of who to choose really comes down to which you trust more to bag the points.

Last time out against West Ham, Barnes and Wood each grabbed a goal in a 3-0 victory over the Hammers. For Barnes, it was his first goal since GW3 while Wood has five goals in his last five starts. It has therefore been Chris Wood in recent weeks who has been the form striker between the two, and is the better option here. 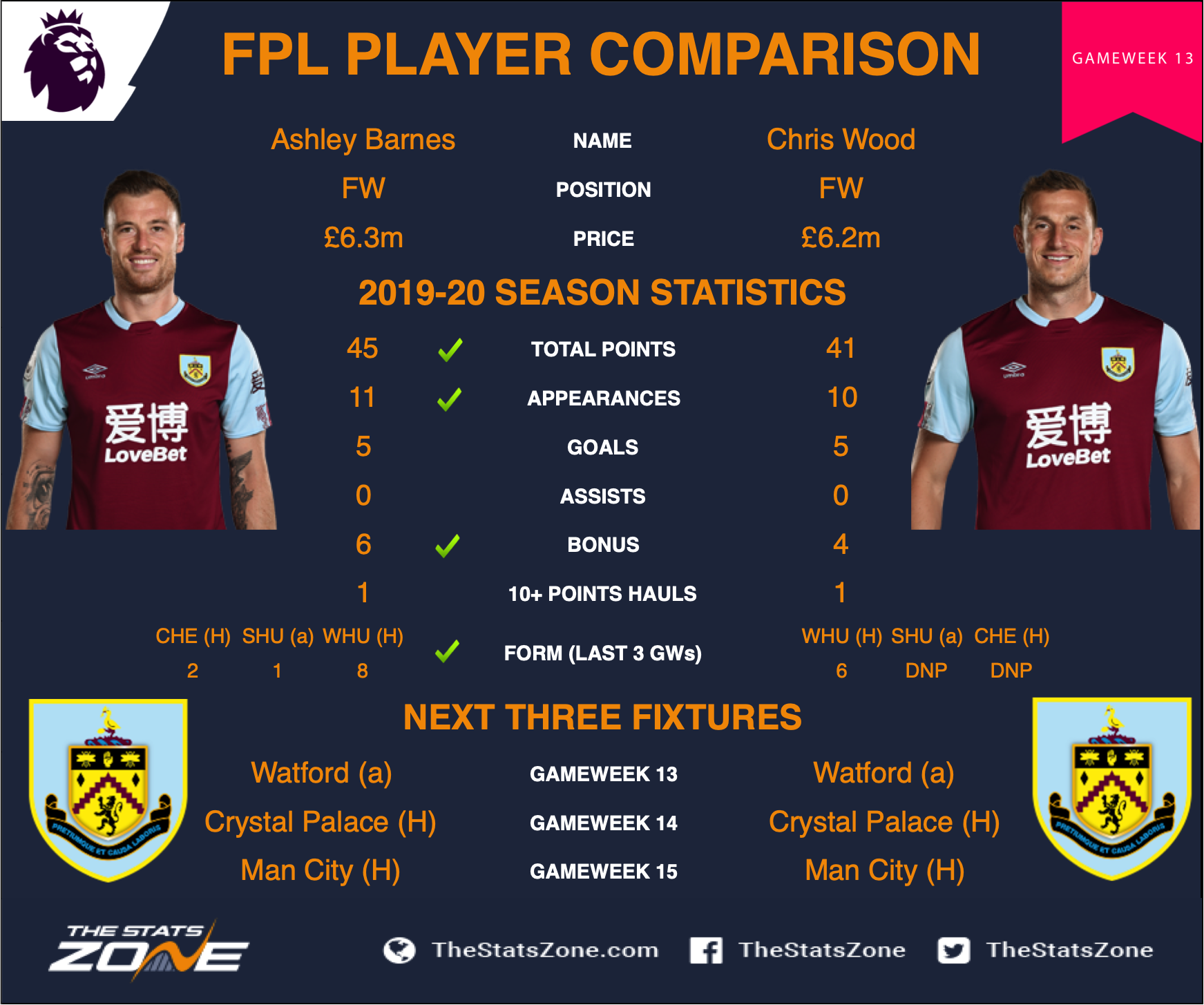