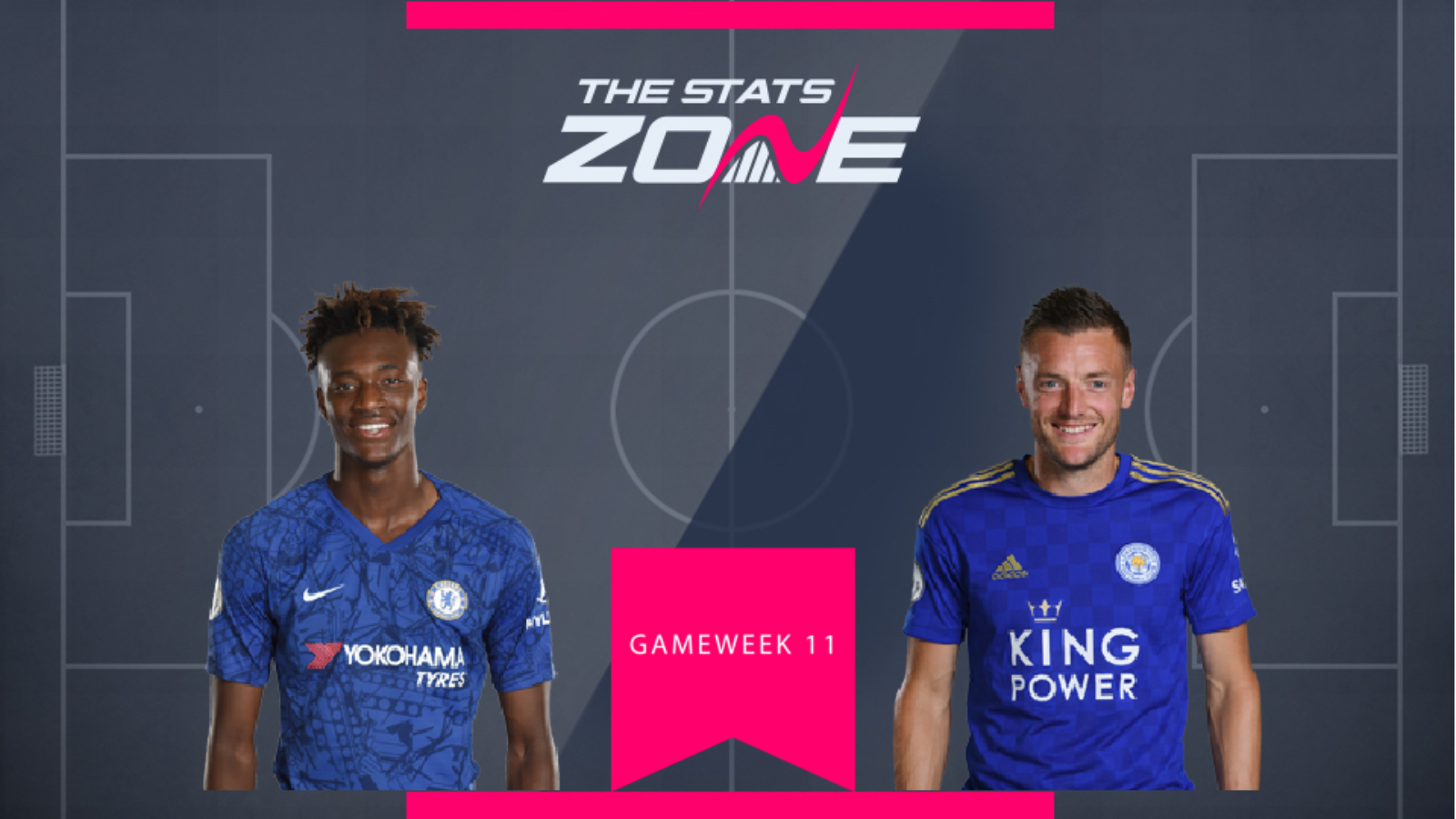 The two top scoring forwards in FPL, Jamie Vardy (£9.4m) and Tammy Abraham (£7.9m) have been delighting their FPL managers this season. Gameweek 11 saw yet more goals scored by the English duo as Abraham continued his fantastic away form with a goal and assist against Watford, while Vardy scored his only chance of the game away to Crystal Palace. Given the form and price of the duo, FPL managers would be wise to have both in their squads.

When it comes to picking between the two, it's hard to look beyond the current FPL top scorer. Having now not blanked in the last three gameweeks, Vardy next plays an Arsenal side whom he has an excellent record against. The current stats read eight goals in eight appearances against the Gunners, while in the equivalent fixture last season Vardy netted a brace and 13 points for his FPL managers. 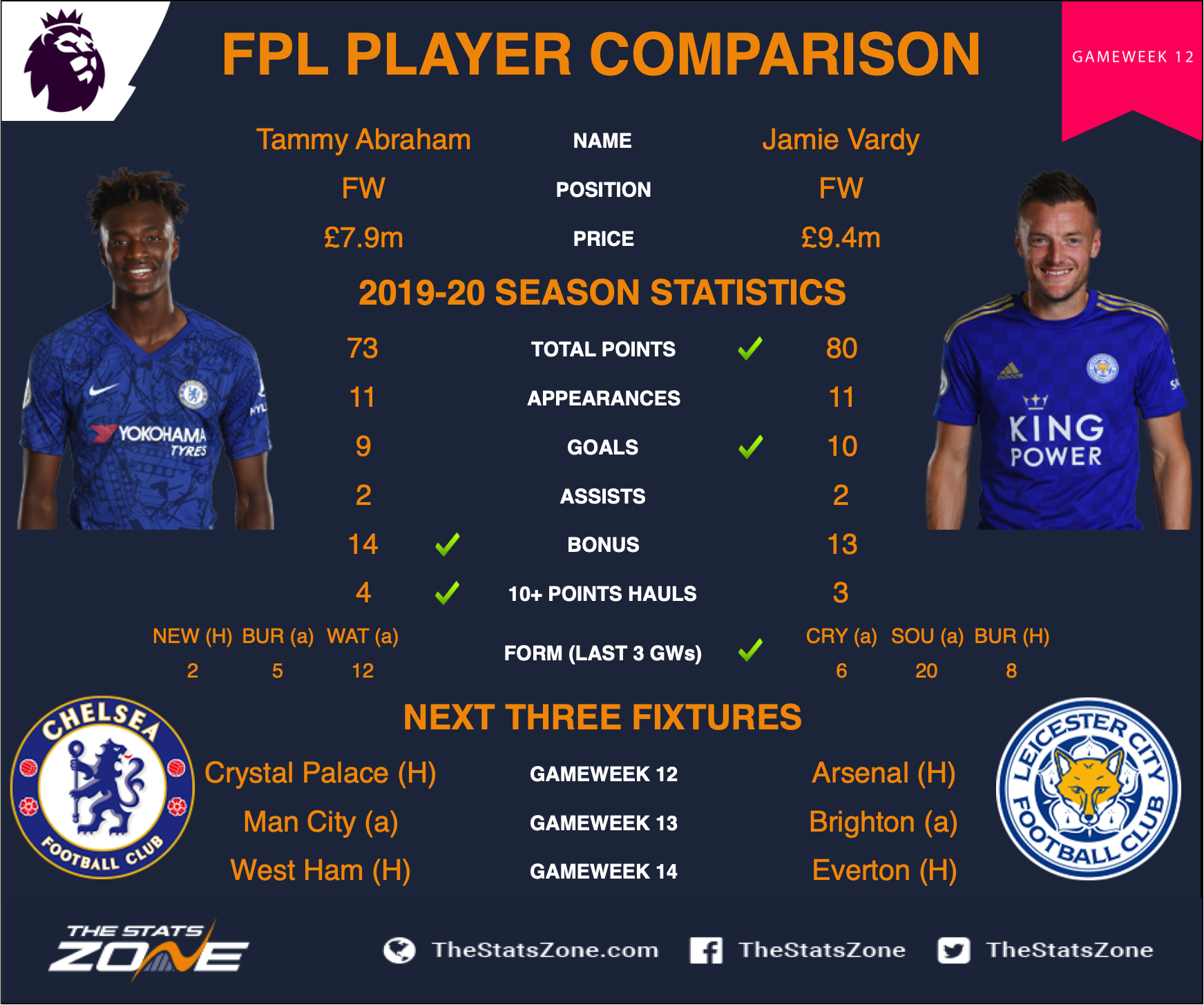