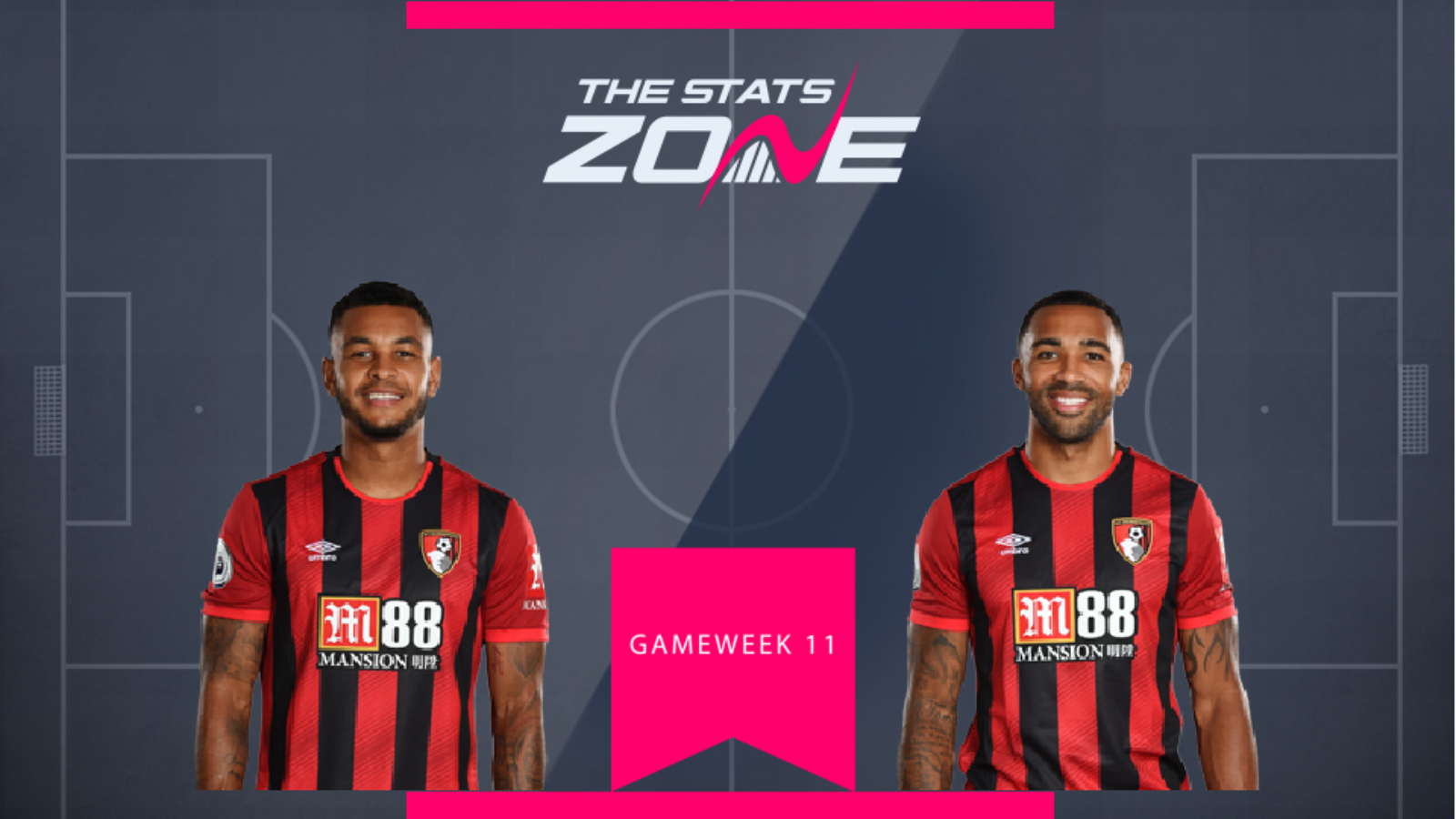 It has been an interesting battle between these two when it comes to the attentions of FPL managers this season. Many have been burned by Callum Wilson (£7.9m) recently as, after producing attacking returns in his first seven gameweeks, the English forward has now recorded four successive blanks to seriously test the patience of investors. In fact, the only goal scored by the Cherries in the last four gameweeks came courtesy of Wilson's teammate Josh King (£6.3m) against Man Utd last weekend. The Norwegian now has just four fewer FPL points to his name than Wilson.

Up next for Bournemouth is a trip to St. James' Park to face a Newcastle side who have haven't kept a clean sheet in their last three Premier League matches. If Eddie Howe's men can find their scoring boots again, then King and Wilson could both be among the points this weekend, but King's slightly better form - coupled with the fact he is on penalty duty - gives him the edge here. 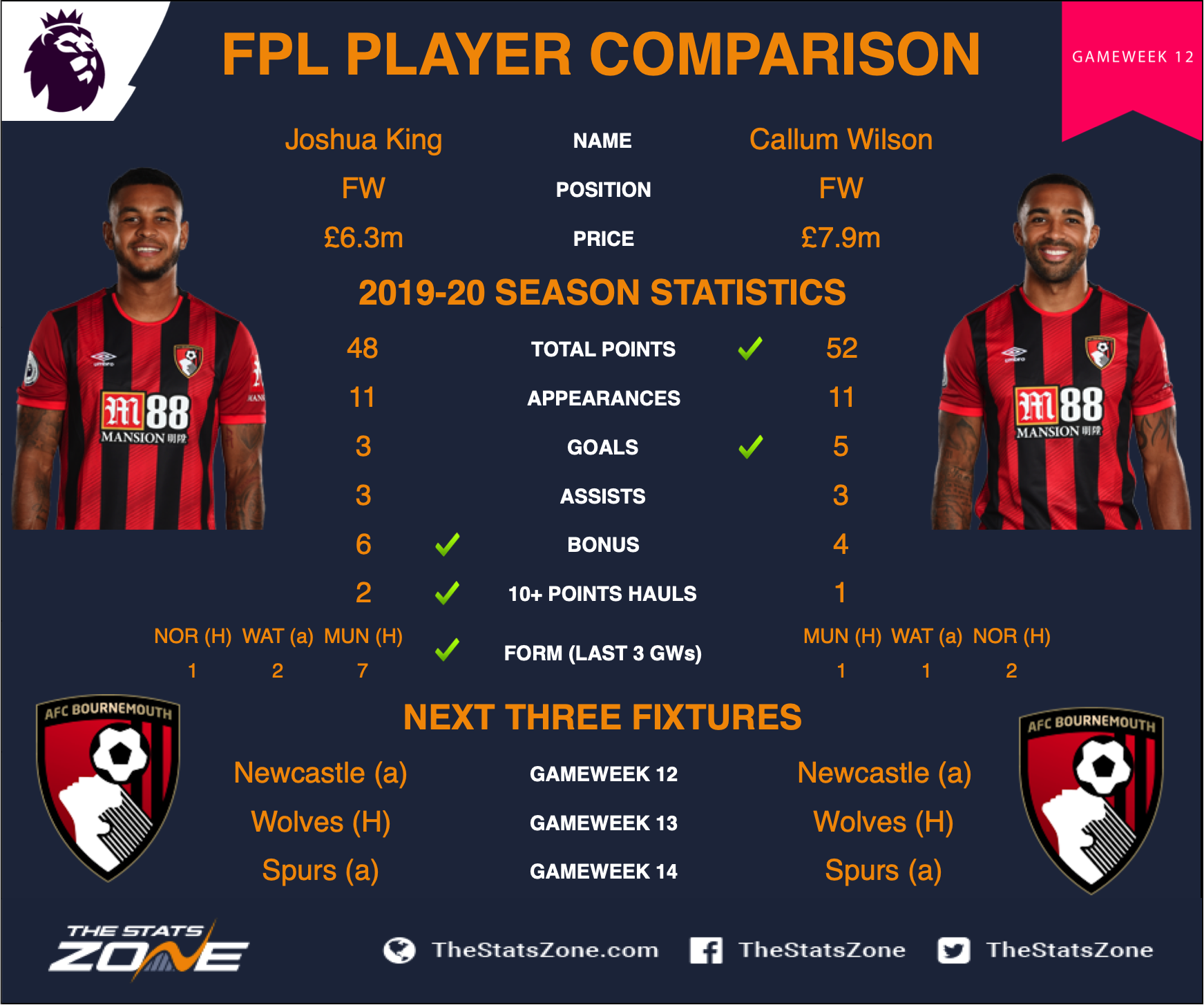