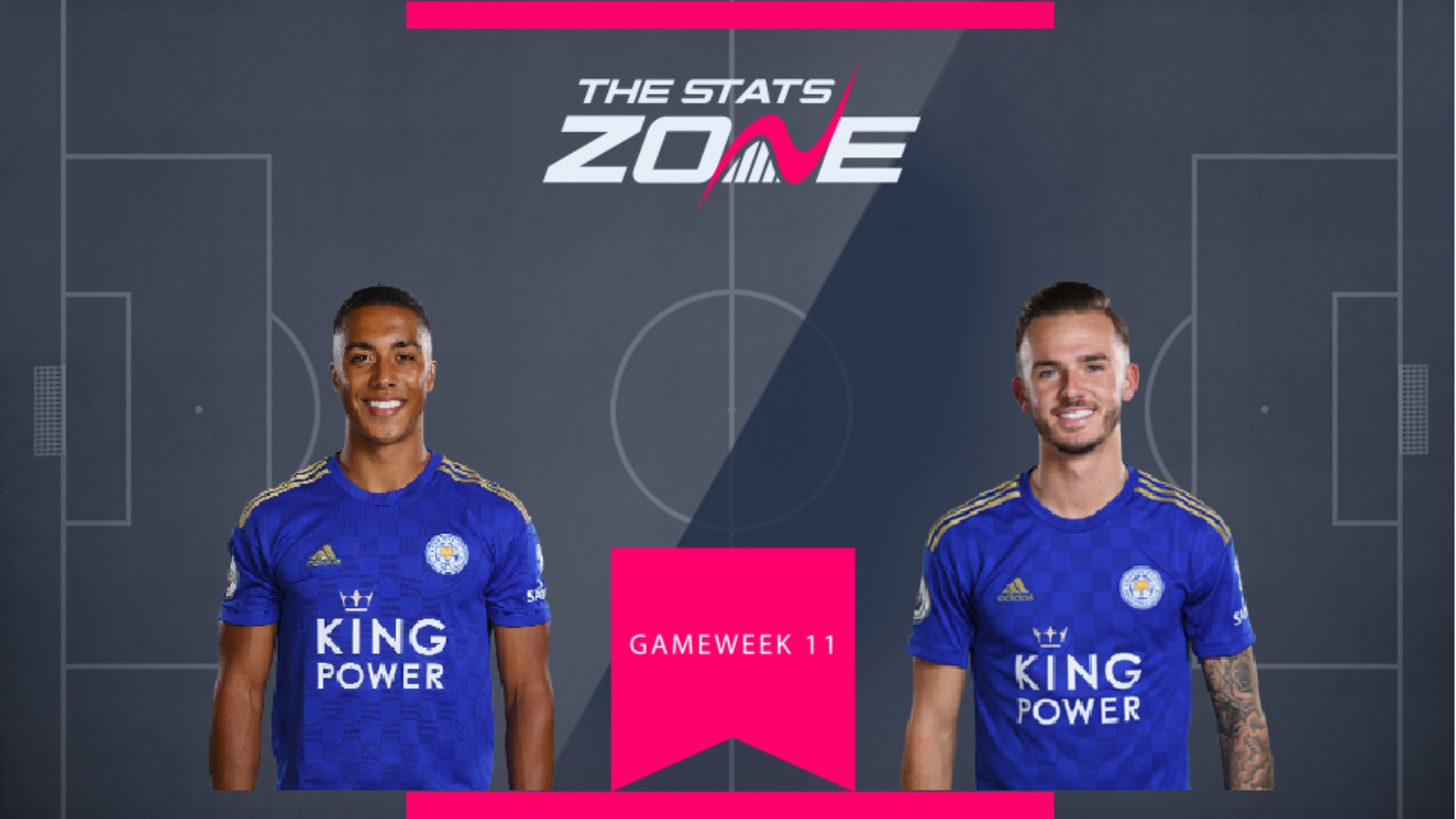 When it comes to FPL, Youri Tielemans (£6.5m) and James Maddison (£7.3m) have remarkably similar statistics. Both have three goals, two assists and four bonus points and both are also fairly assured of a place in Brendan Rodgers' starting line-up.

As it stands, Maddison currently costs £0.8m more to acquire his services. The advantage of owning Maddison over Tielemans is that he has more avenues to record FPL points than his teammate. The English midfielder takes corners, free-kicks and penalties (when Jamie Vardy is not on the pitch) and can be lethal from dead ball situations - as evidenced by his goal against Southampton.

That said, Tielemans represents something of a differential pick. Owned by just 6.2% FPL managers, the Belgian's form this year is a continuation from last season where he registered 63 points in just 13 appearances – an average of 4.84 points per appearance. Costing just £6.5m, there are few players in the whole of FPL who offer that sort of value and consistency at that price range. 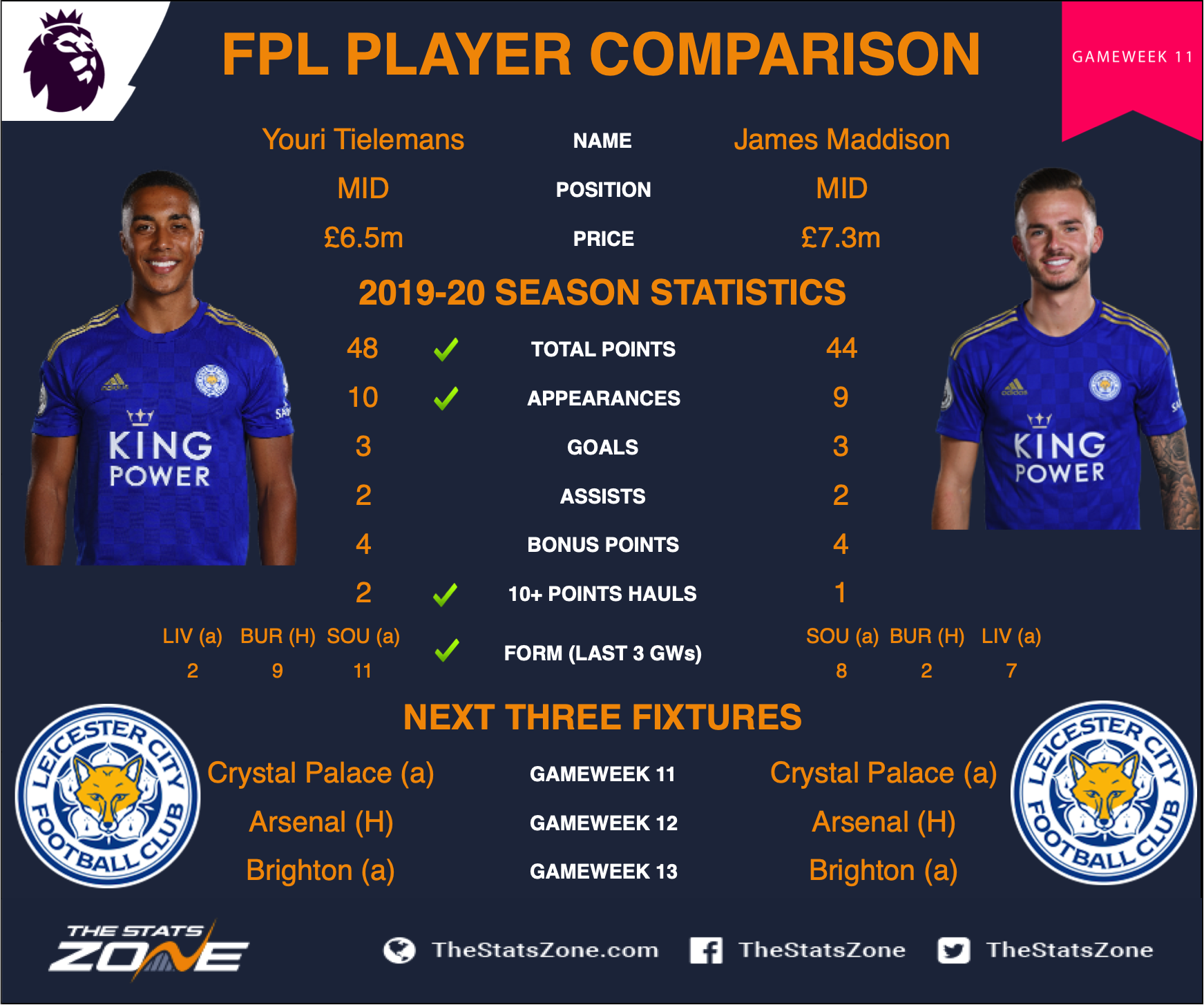