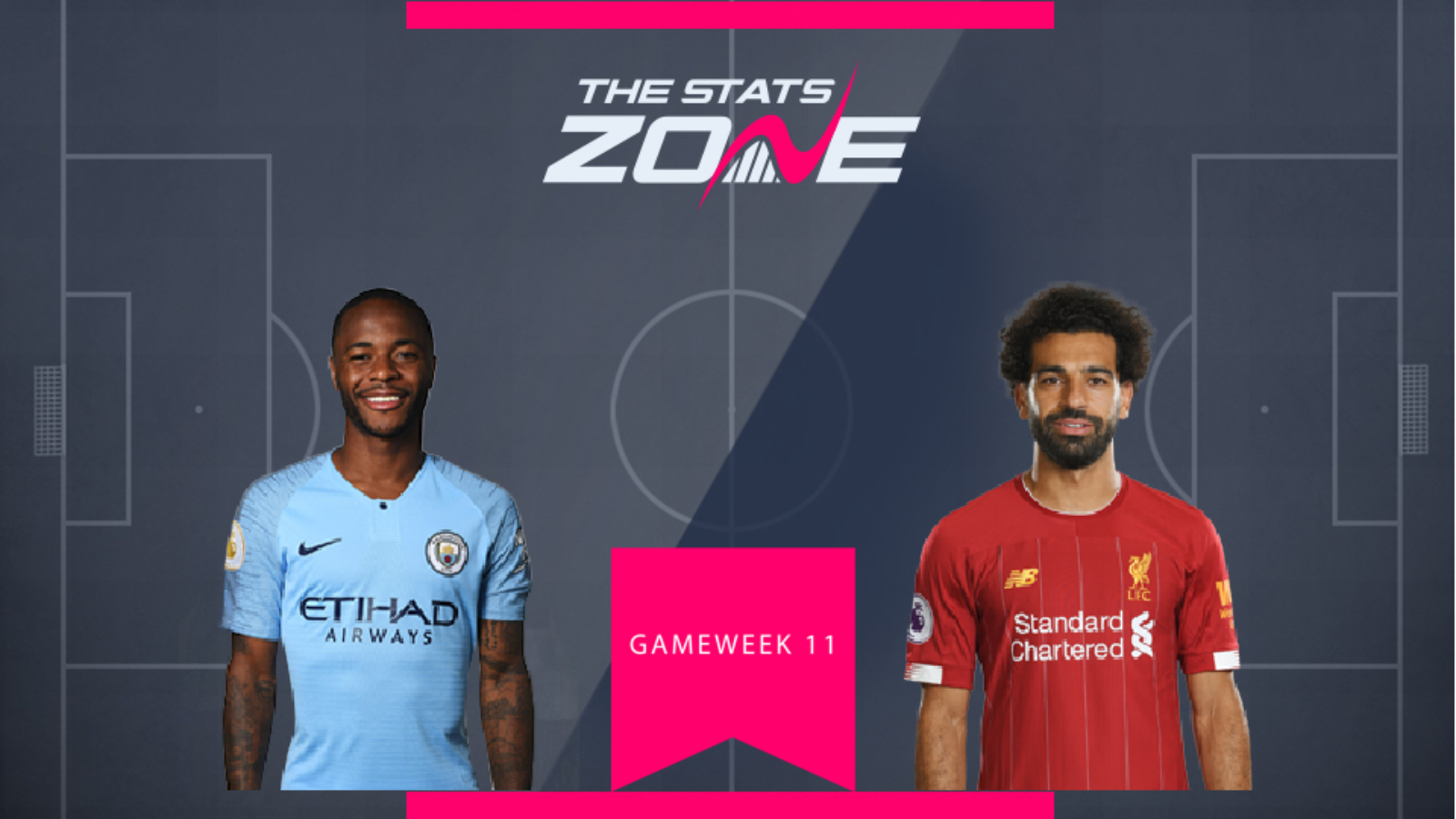 Two of the more maligned premium midfielders recently, Raheem Sterling (£12.1m) and Mo Salah (£12.4m) both silenced the doubters a little with a goal each in Gameweek 10. The goal for Sterling represented his fourth in two matches after a midweek Champions League hat-trick, and the Englishman really seems to have turned a corner with regards to his goalscoring form. In previous weeks, the chances had been coming but Sterling was frustratingly failing to find the back of the net.

Salah is another who has not been scoring too much as of late. While his goal against Spurs did come from the penalty spot, the midfielder generally looked more threatening than he has in recent weeks. With multiple FPL managers having transferred the Egyptian out in the previous few weeks, Salah is becoming a slight differential even despite his 29.2% ownership.

While both have favourable fixtures in Gameweek 11, a home match against a Southampton side that have just shipped nine to Leicester is too much of an appetising prospect to turn down to Sterling is the choice this time around. 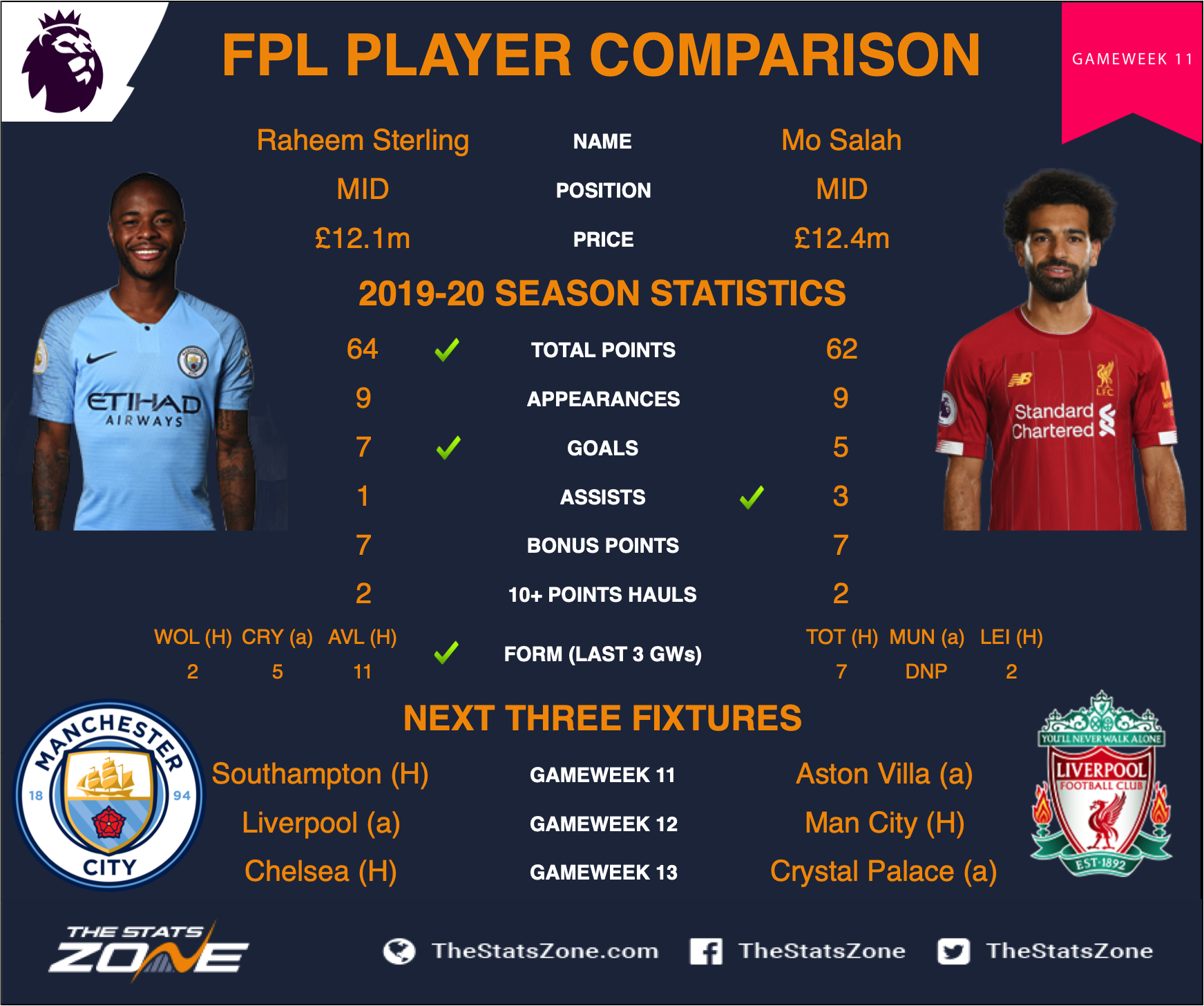