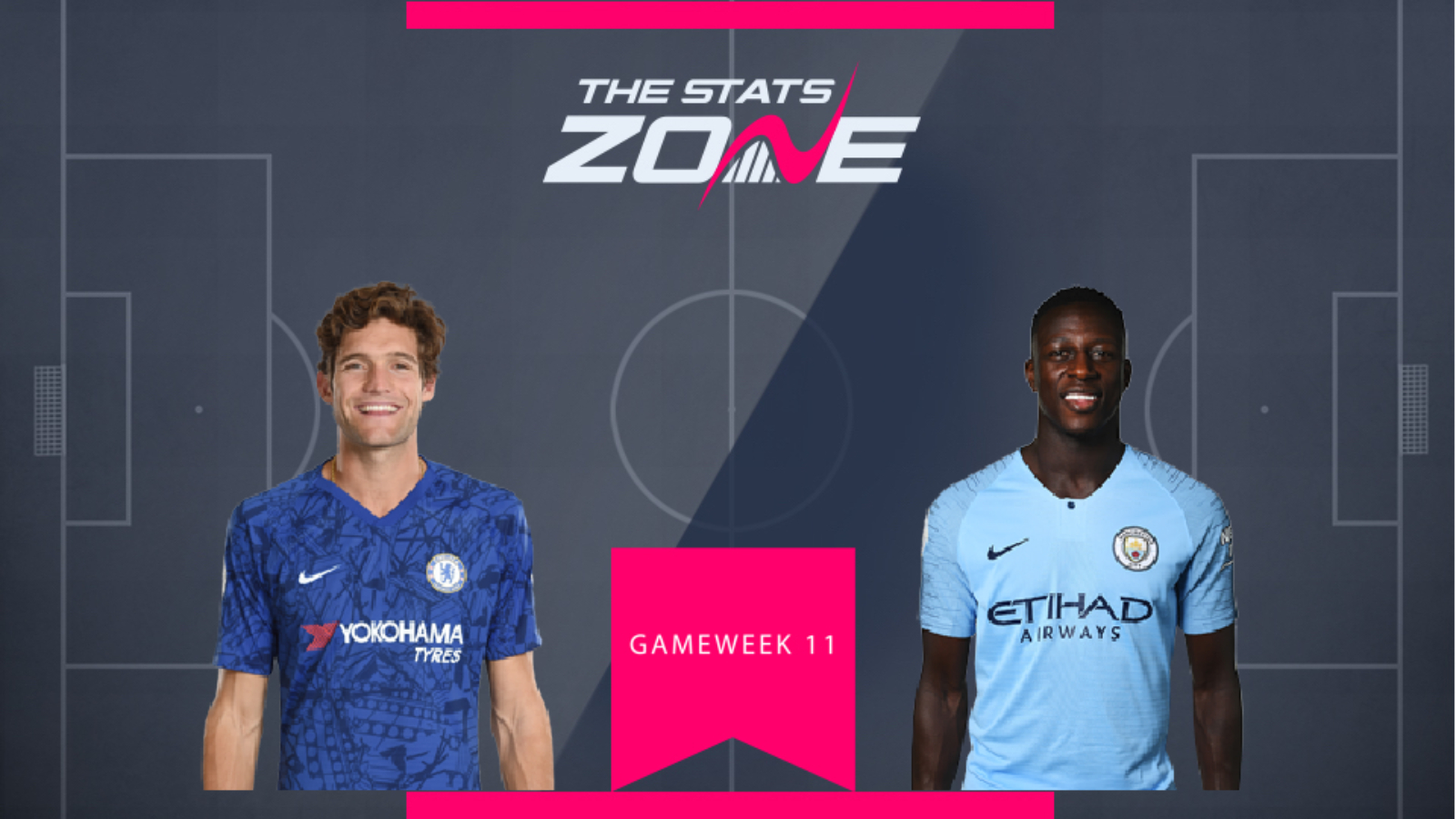 Injuries and competition meant that at the start of the season, both Marcus Alonso (£6.3m) and Benjamin Mendy (£5.9m) began their seasons out of their respective starting line-ups. Now back amongst the starting XI, the pair have reminded FPL managers what made them such attractive options during the 2018-19 season.

With a goal and an assist in his last three gameweeks, Alonso has demonstrated his value as an FPL asset when selected. There is no questioning the Spanard's ability to put points on the board, with the only potential concern being that he may return to the bench once Emerson returns to fitness.

Starts are less of a concern for Mendy with his main competition for the left-back slot, Oleksandr Zinchenko, out for a number of weeks. Pep has been careful not to bring the Frenchman back too quickly following a lengthy lay-off, but City's left-back has now started their last three competitive matches. Although still yet to secure any attacking returns, Mendy was an absolute monster going forward last season. Six assists in just ten games meant the full-back was close to a must-have during the period he was fit in 2018-19. 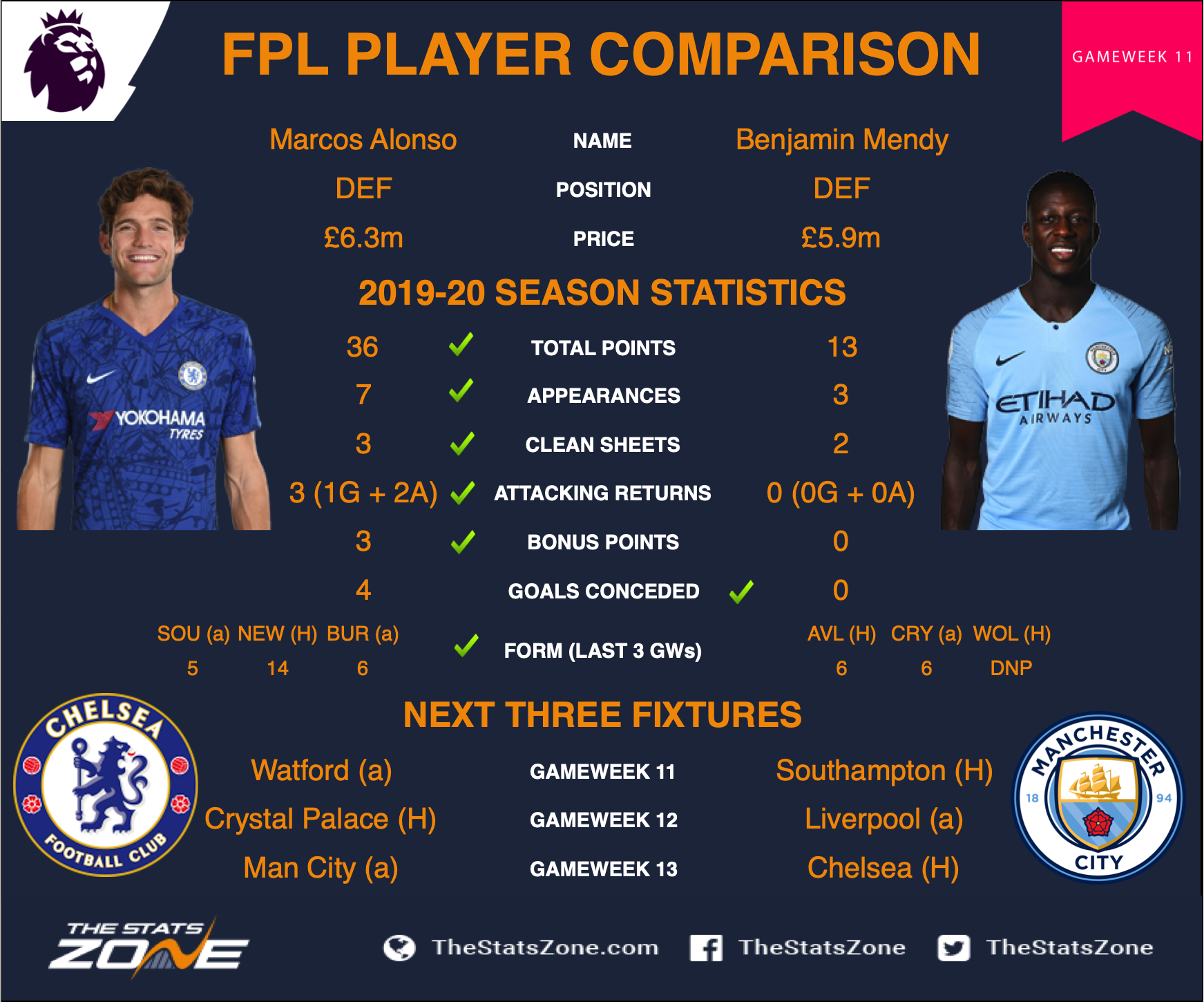