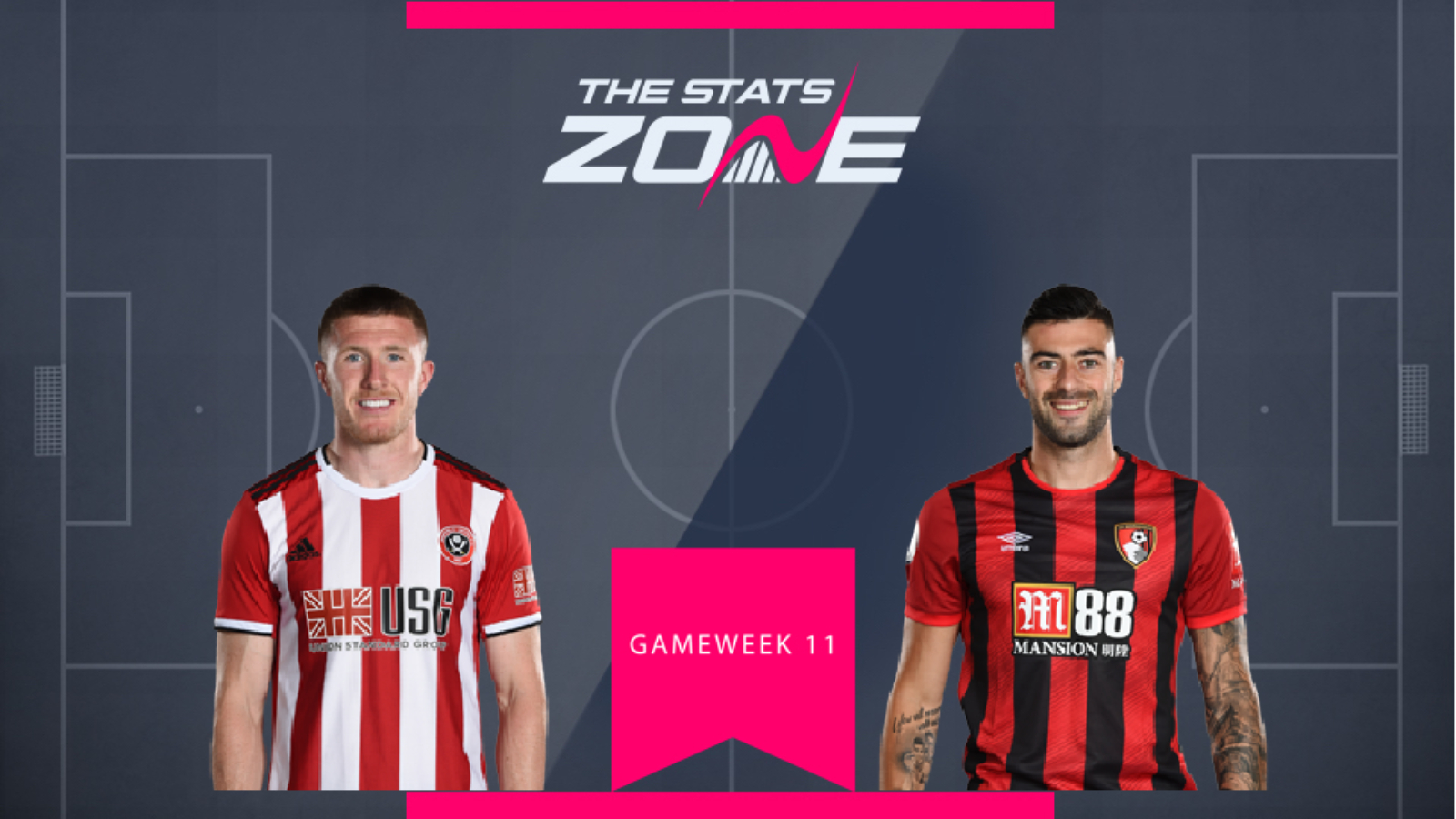 John Lundstram (£4.6m) and Diego Rico (£4.2m) have been two of the star performers in the budget department this season and it is likely that you have at least one of them in your teams at this stage. Lundstram - who continues to line up in midfield for Sheffield Utd despite being registered as a defender in FPL - is now the second highest owned defender in the game while Rico has seen his ownership steadily increased since he became a fixture in the Bournemouth team from Gameweek 5 onwards.

Given that the Blades have the joint best defensive record in the Premier League at the moment, Lundstram definitely edges this from a clean sheet perspective. Additionally, they host Burnley in Gameweek 11 while Bournemouth face a resurgent Man Utd, so Lundstram looks like a better pick in the immediacy. 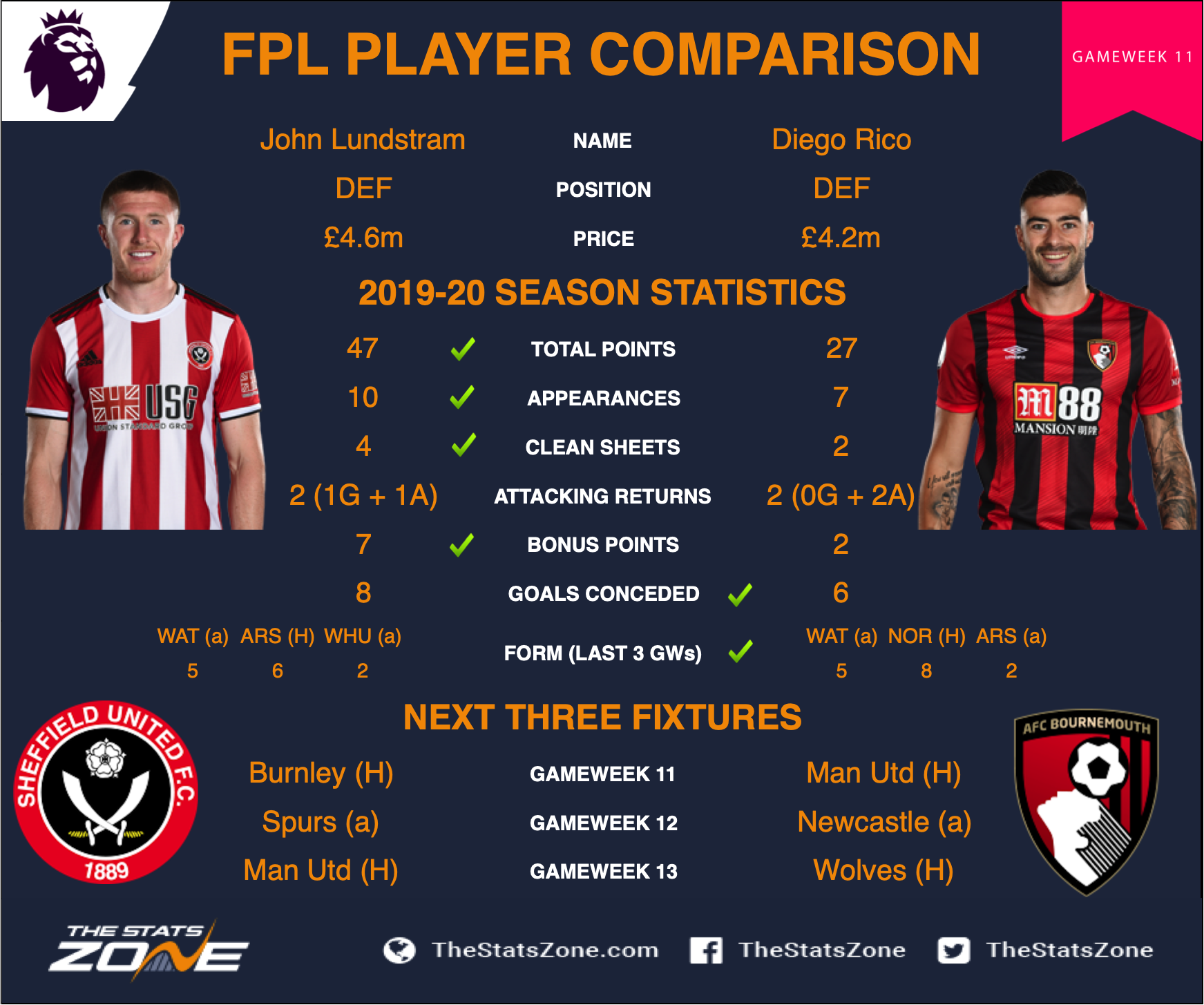