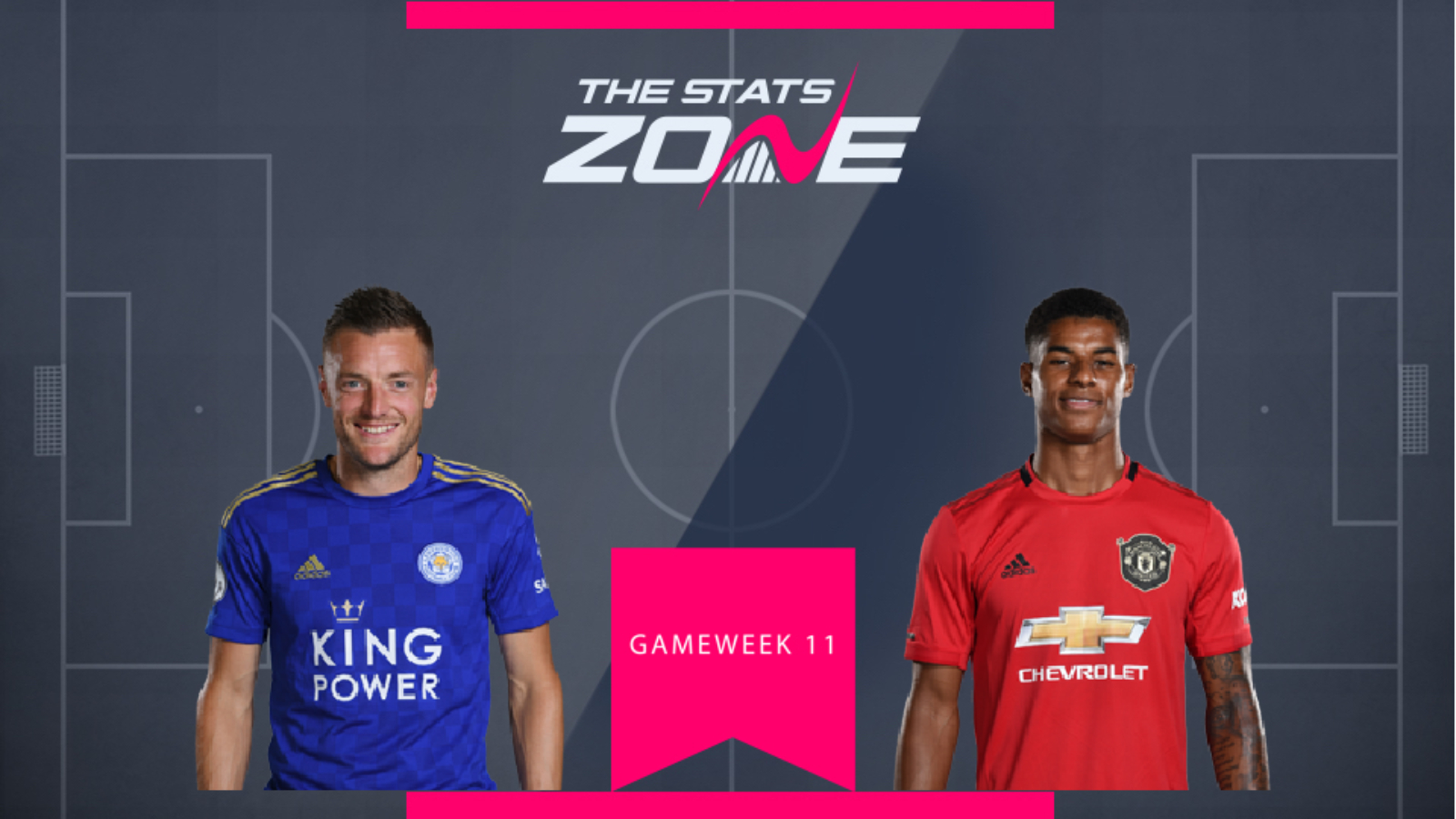 Another week, another Jamie Vardy (£9.2m) goal - three of them in fact - as Leicester set the Premier League record for the biggest ever away win when they put nine past sorry Southampton. Under Brendan Rodgers, Vardy has been nothing short of outstanding and he is now the top-scoring player in FPL this season with 74 points. The Englishman's goals, price and upcoming fixtures mean he has arguably become THE must-own FPL asset.

Despite a goal and assist for Marcus Rashford (£8.4m) against Norwich, it was actually the return of Anthony Martial that resulted in a far more threatening Man Utd at the weekend. The return of the Frenchman should have a positive effect on the form of Rashford. With Martial back in the No. 9 role, Rashford can return to the inverted left forward role – a position in which he scored two goals and recorded an assist at the start of the season before Martial was injured.

Up next for Man Utd are a favourable run of fixtures - they play Bournemouth, Brighton ad Sheffield Utd - but the form of Leicester and Vardy is simply too strong to ignore and the forward could be among the points once more against Crystal Palace in Gameweek 11. 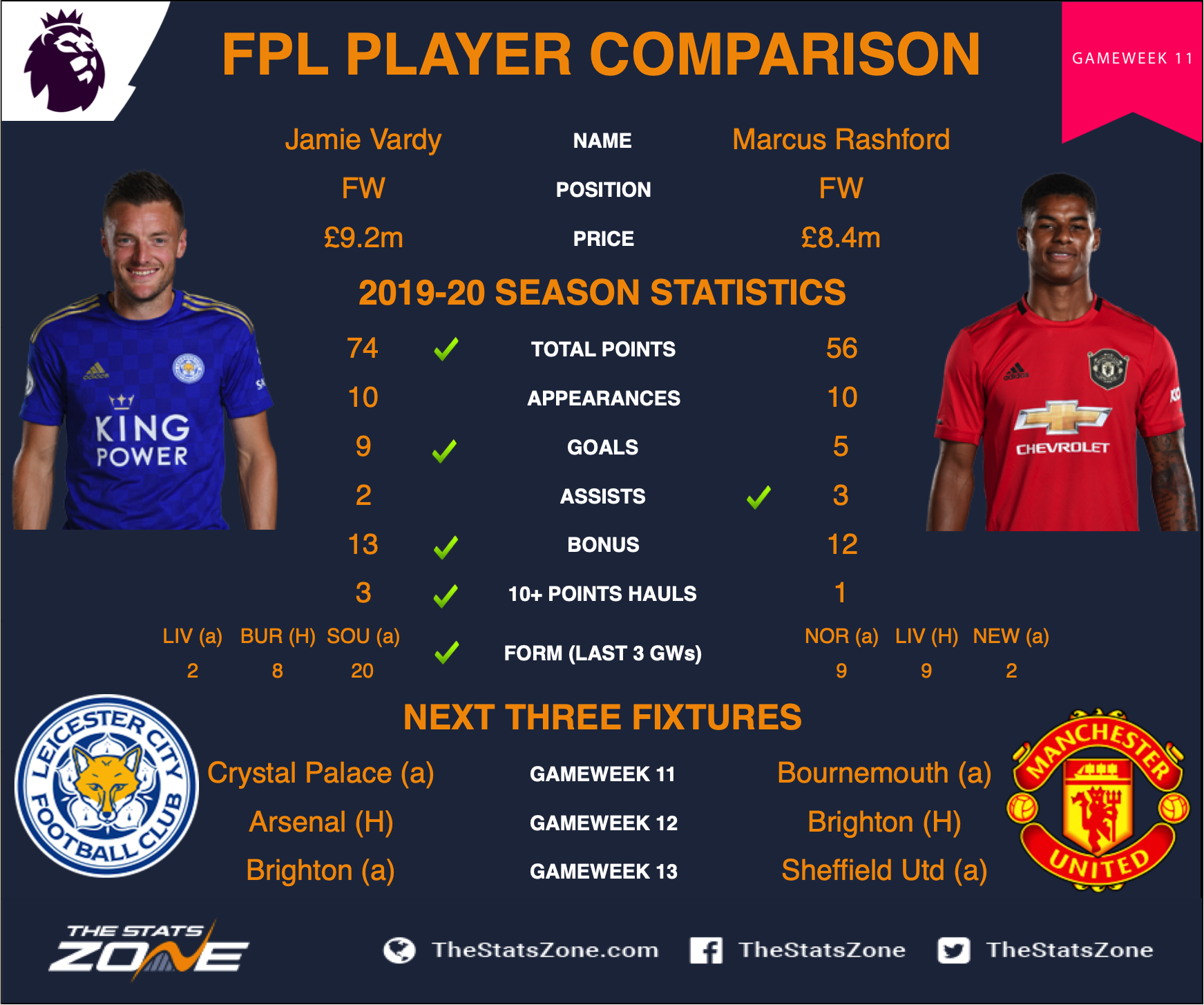