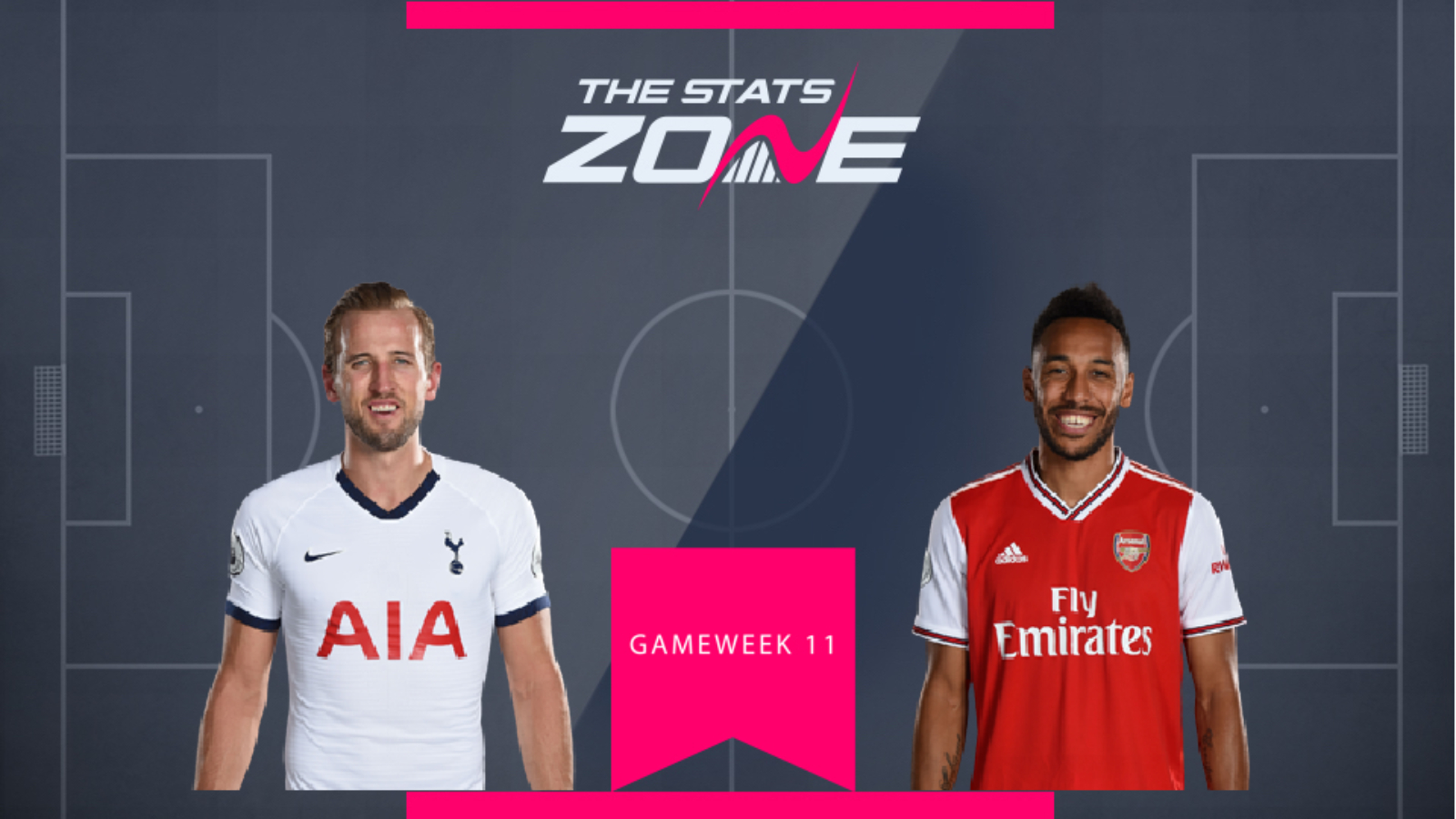 Spurs have hardly been pulling up trees lately but Harry Kane's (£10.8m) goal against Liverpool in Gameweek 10 means the Englishman has provided attacking returns in five of his last seven gameweeks. His ownership has been steadily dropping for most of the season yet he is there or thereabouts when it comes to the highest point-scoring forwards.

Pierre-Emerick Aubameyang (£11.1m) has certainly gone off the boil, however. The Arsenal forward either scored or assisted in the first seven gameweeks of the season but has now produced three consecutive blanks to leave owners hovering over the 'sell' button. Up next for Arsenal is a home fixture against Wolves - a side who have conceded just twice in the last four gameweeks. Meanwhile, Spurs face an Everton side who have not kept a clean sheet since Gameweek 2, so form and fixture favour Kane in Gameweek 11. 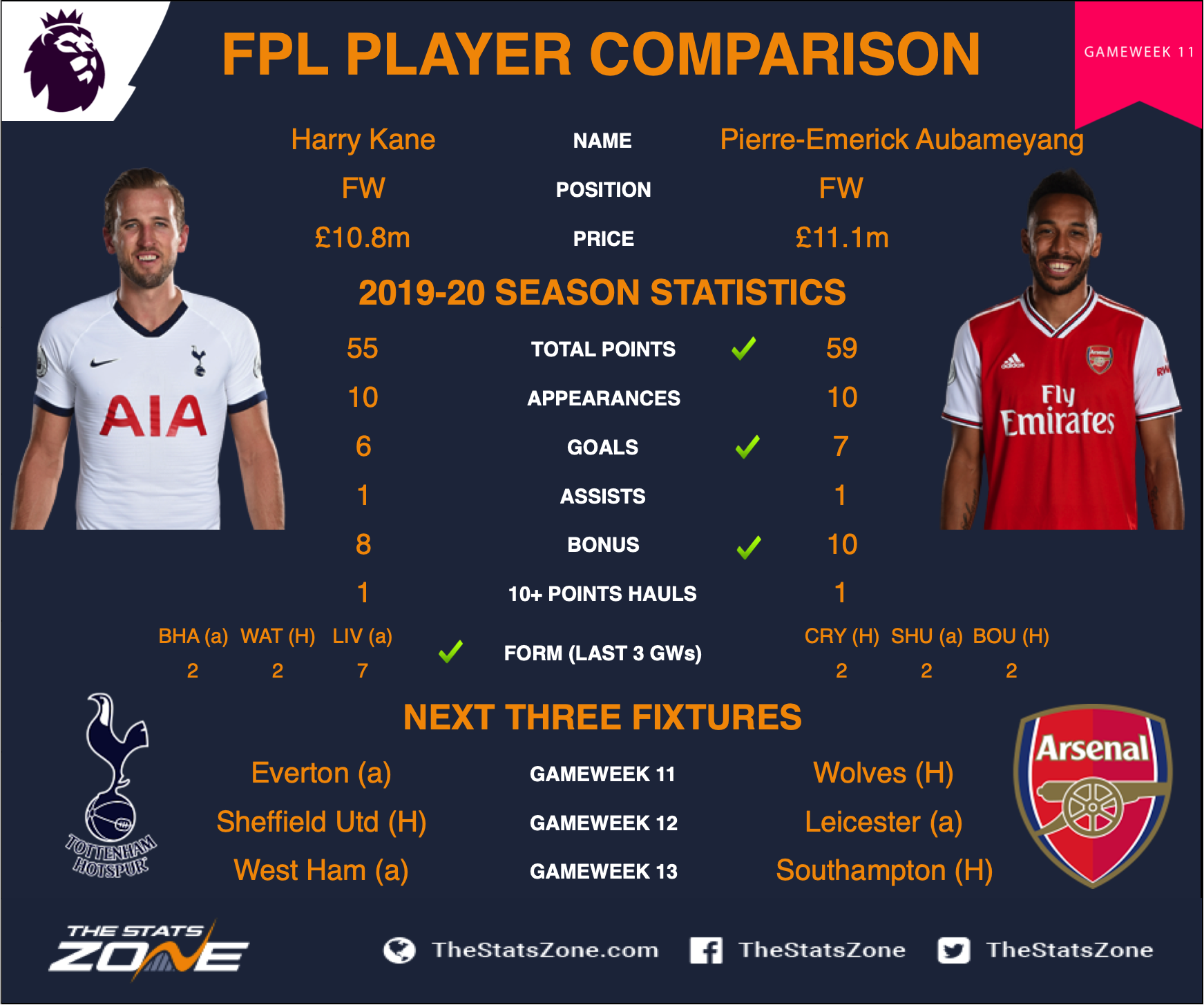