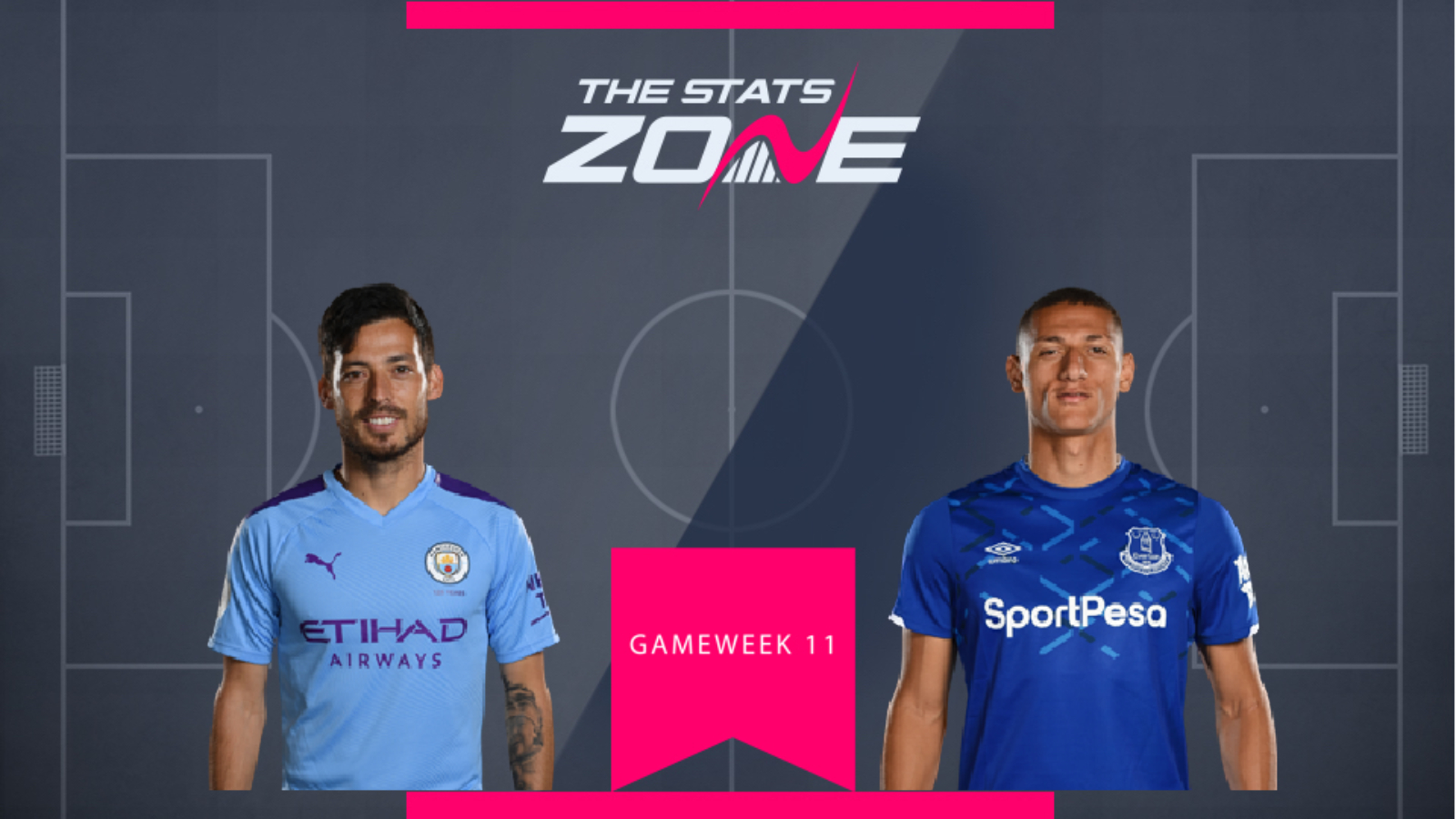 When it comes to a decision between who to own out of David Silva (£7.7m) and Richarlison (£7.9m), it's not even close. As it stands, the Spanish maestro is outperforming the Everton midfielder in every statistic going - more goals, more assists, more bonus points, more explosive, better form. Silva is also £0.2m cheaper than Richarlison, which is quite frankly astounding.

Up next for City are Southampton, while Everton are at home to Spurs. Really, the only plausible reason for selecting the Everton midfielder over Silva is that you already have three Man City players in your squad. 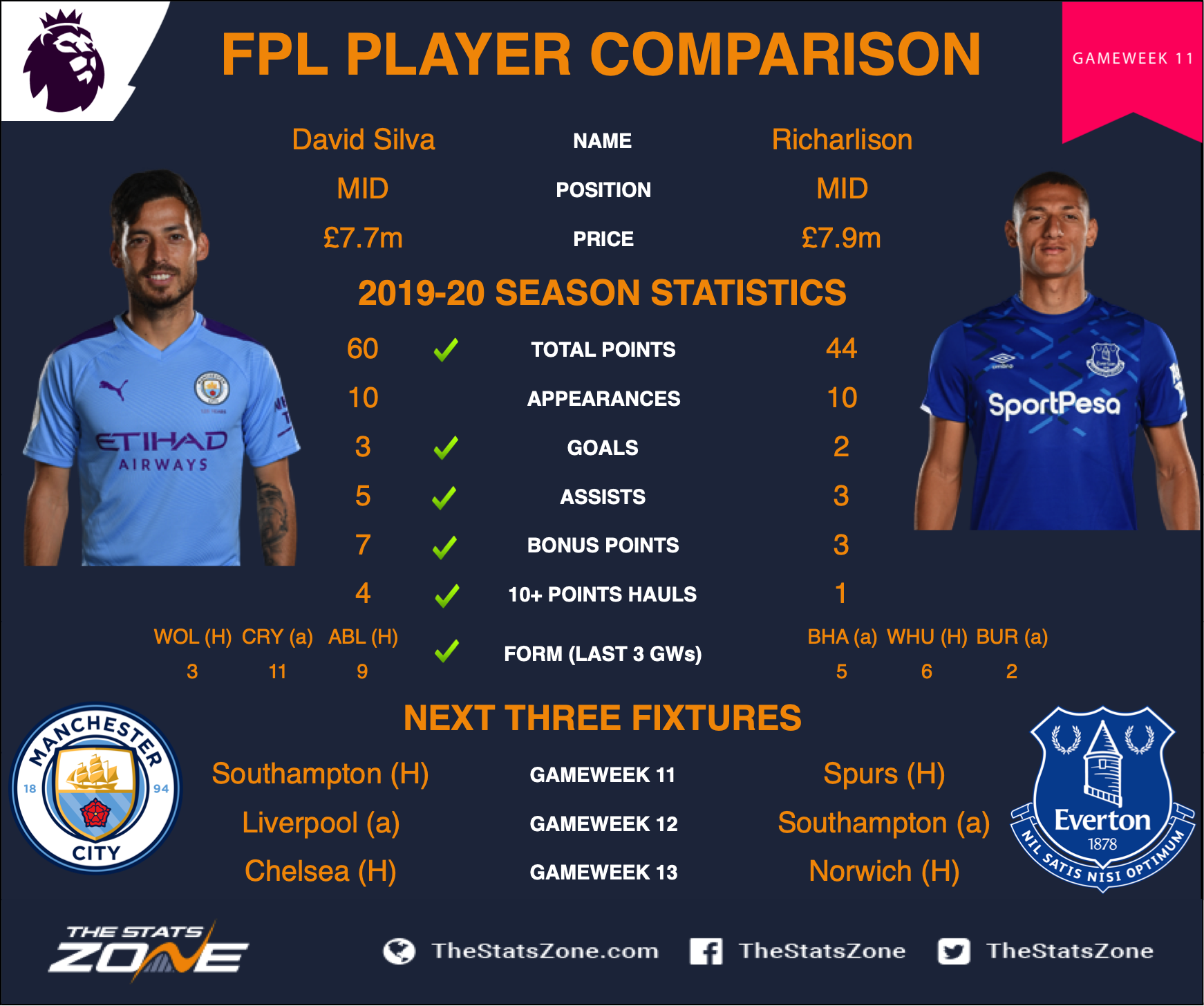