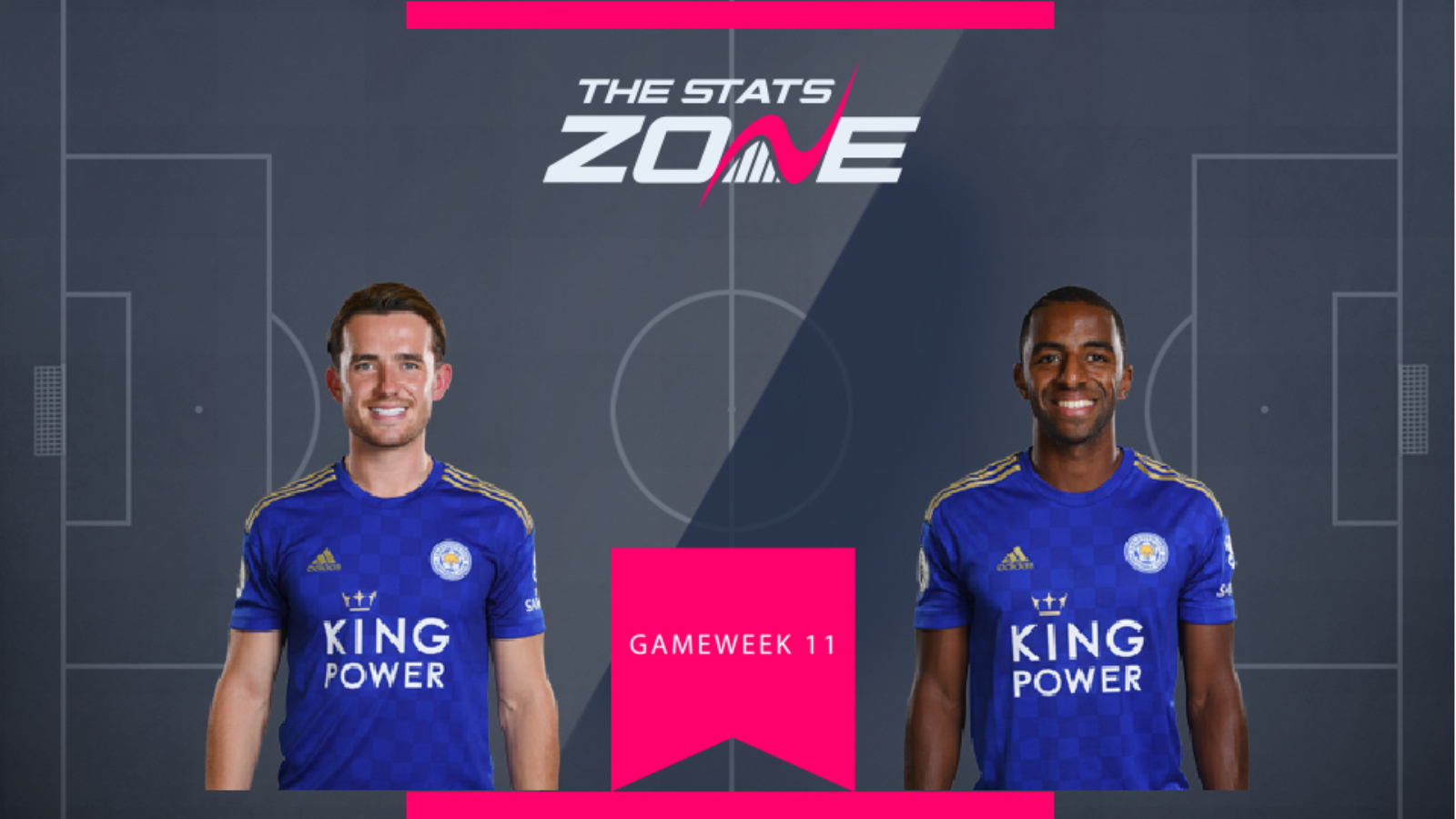 Already on the radar of FPL managers, the 9-0 hammering of Southampton has really thrust Leicester City assets into must-have territory. While the attacking players will get most of the attention, there is something to be said for the full-backs who offer attacking potential in addition to clean sheets. After all, Leicester currently have the joint-best defensive record in the league, having conceded just eight goals so far this season.

With a goal and two assists in the win against Southampton, Ben Chilwell (£5.5m) scored an remarkable 19 points. The left-back has always been one to get forward - as evidenced by his five assists last season - and currently only costs £5.5m - £0.8m less than his teammate on the opposite flank.

That teammate is Ricardo Pereira (£6.3m), and owners will have been disappointed that in that 0-9 win, the uber attacking right-back failed to register either an assist or a goal. With two goals to his name this season, Pereira has fewer attacking returns than Chilwell but has actually totalled six points more than the Englishman. Although costing more than Chilwell, Pereira does seem to offer consistency on a weekly basis, whereas Chilwell's points total has been inflated by last weekend's 19-point haul. 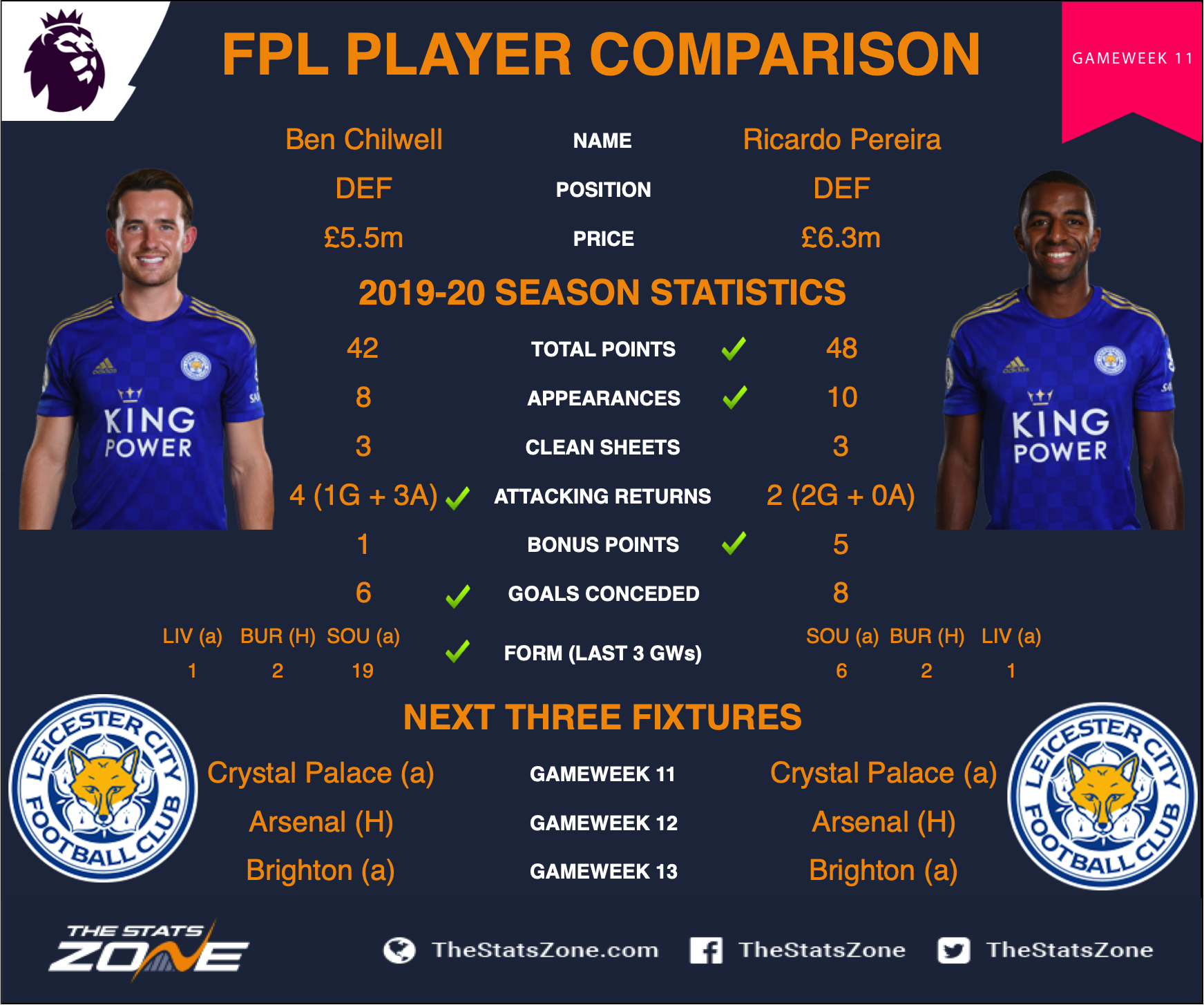