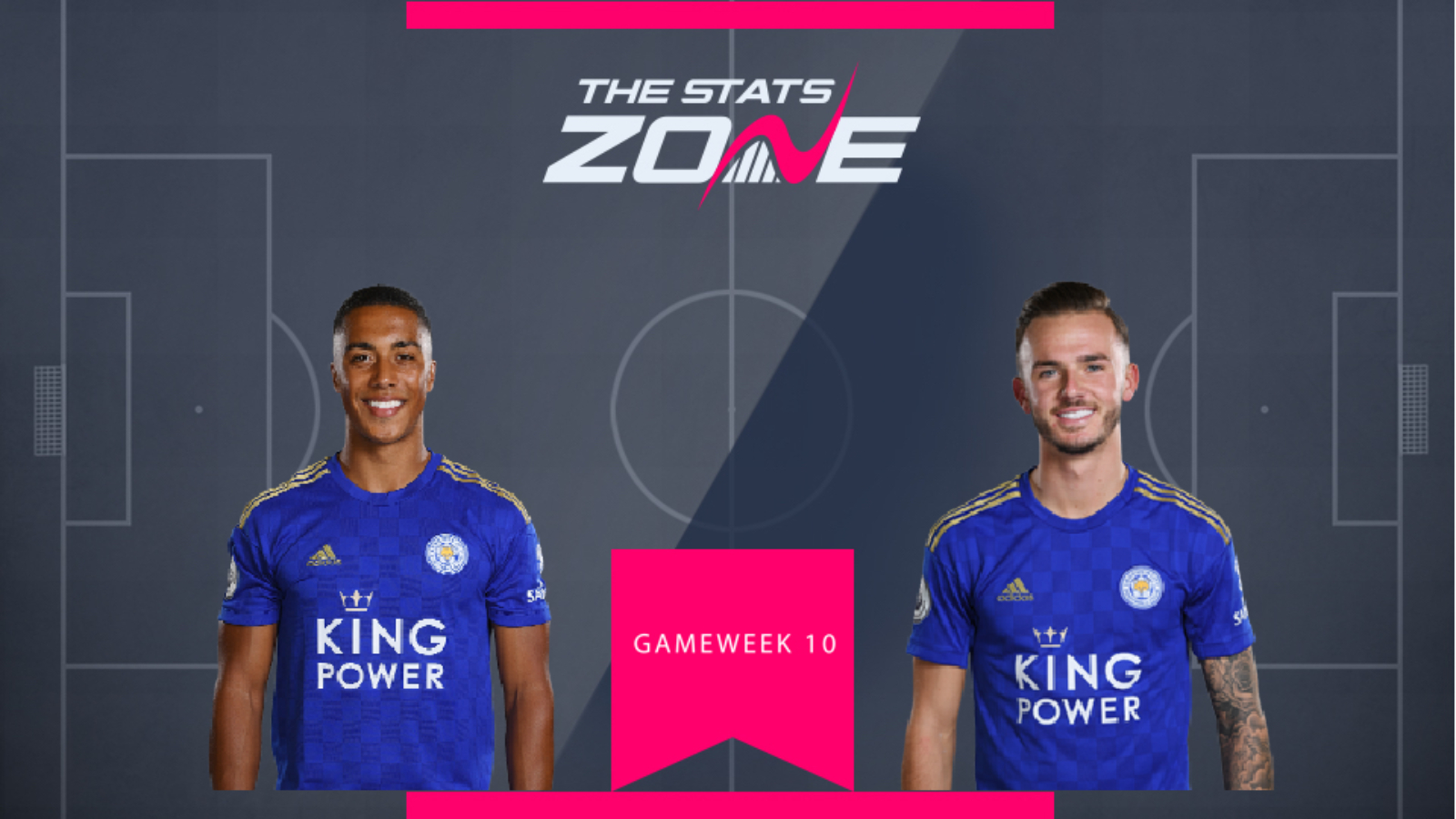 Two Leicester boys, Youri Tielemans (£6.4m) and James Maddison (£7.2m). are both pretty much nailed on starters for Brendon Rodgers' side when fit. Choosing which one to own is a difficult task as they both have the same upcoming fixtures, while their stats so far this this season are remarkably similar. Each has found the net twice and secured four bonus points, while Maddison has an additional assist over Tielemans.

The advantage of owning Maddison is the additional avenues the midfielder has to record FPL points. Leicester’s primary corner and occasional free-kick taker, being on dead-ball duties opens up more chances for assists and goals. That said, Maddison has actually scored one point less than Tielemans so far this season, though it should be noted in one fewer appearance. Costing £0.8m more than the Belgian international, as it stands right now Tielemans slightly edges it based on the price. 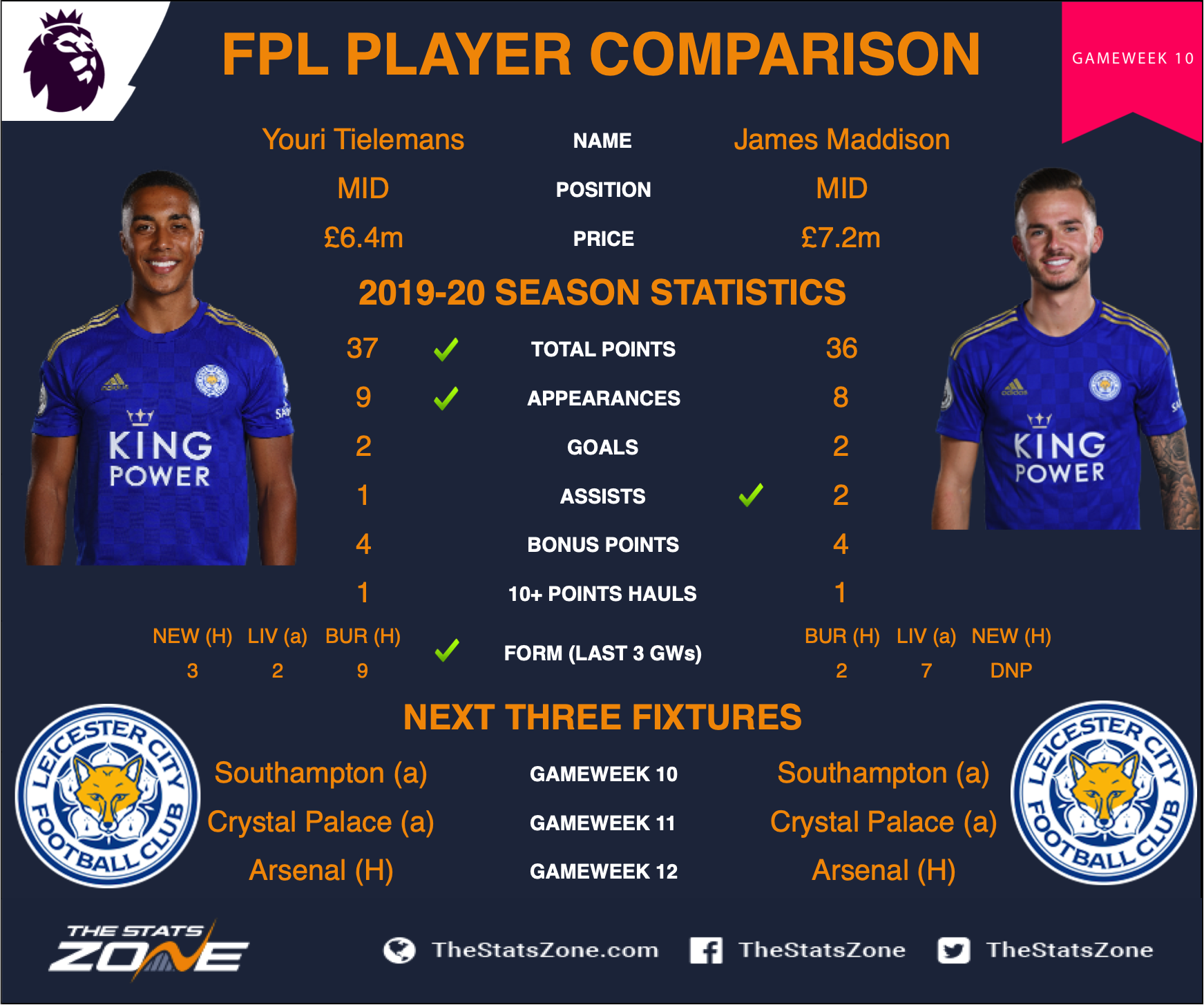