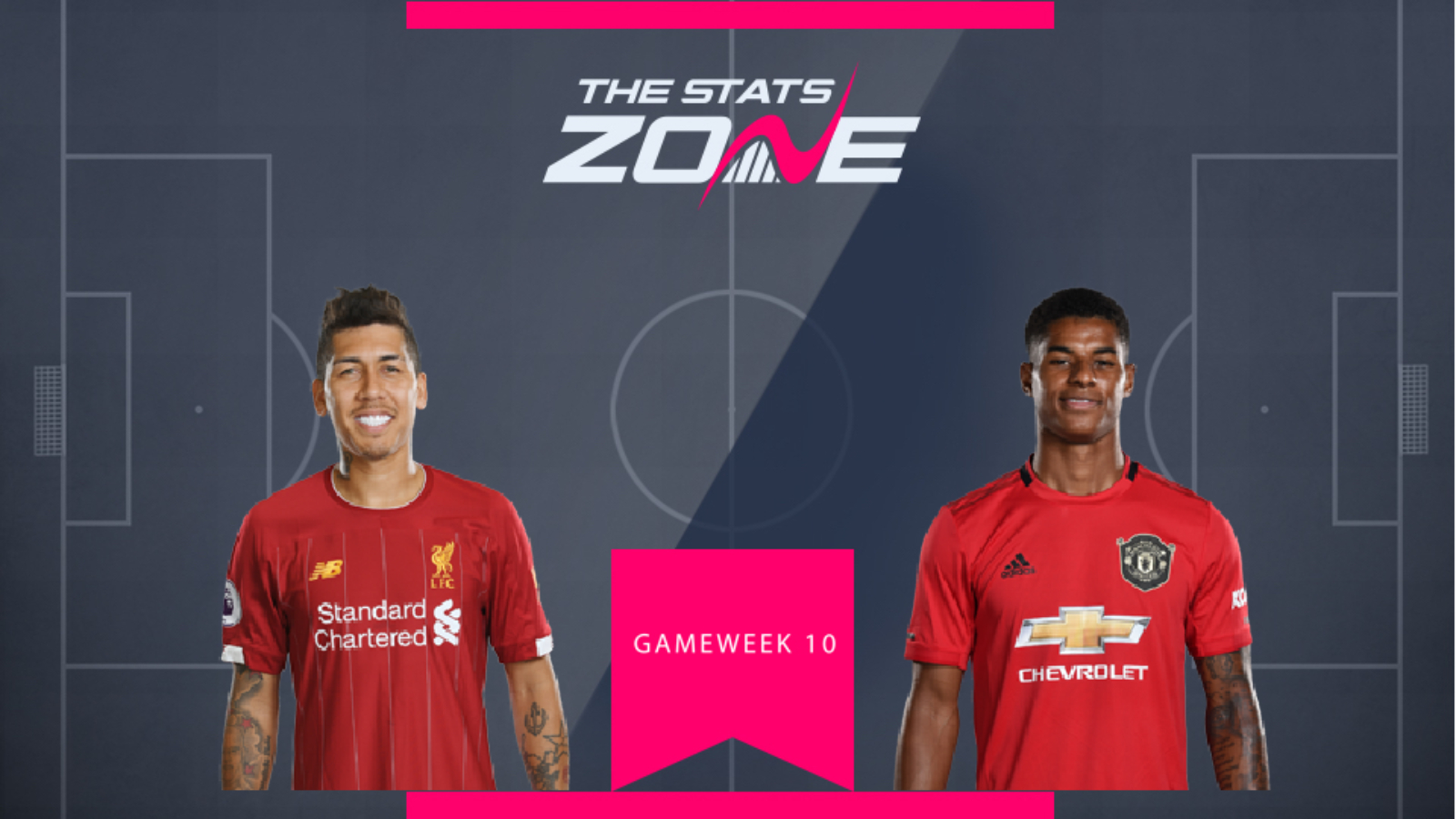 Marcus Rashford (£8.4m) ended the game between Man Utd and Liverpool with a goal to his name, whilst his opposite number, Roberto Firmino (£9.6m), failed to secure attacking returns for the third match in a row. When it comes to points scored over the course of the season, the two have a very similar record, while Rashford - who appears to be in slightly better form - is perhaps the best choice between the two.

That said, it is still incredibly hard to trust Man Utd assets. Although looking much better in the match against Liverpool, they still only have a grand total of ten goals in the Premier League this season. When it comes to Liverpool, scoring goals on a weekly basis is pretty much a guarantee. With 21 already in the league, only Man City have more and it is the trust in Liverpool that makes Firmino a better option than Rashford at this moment in time. 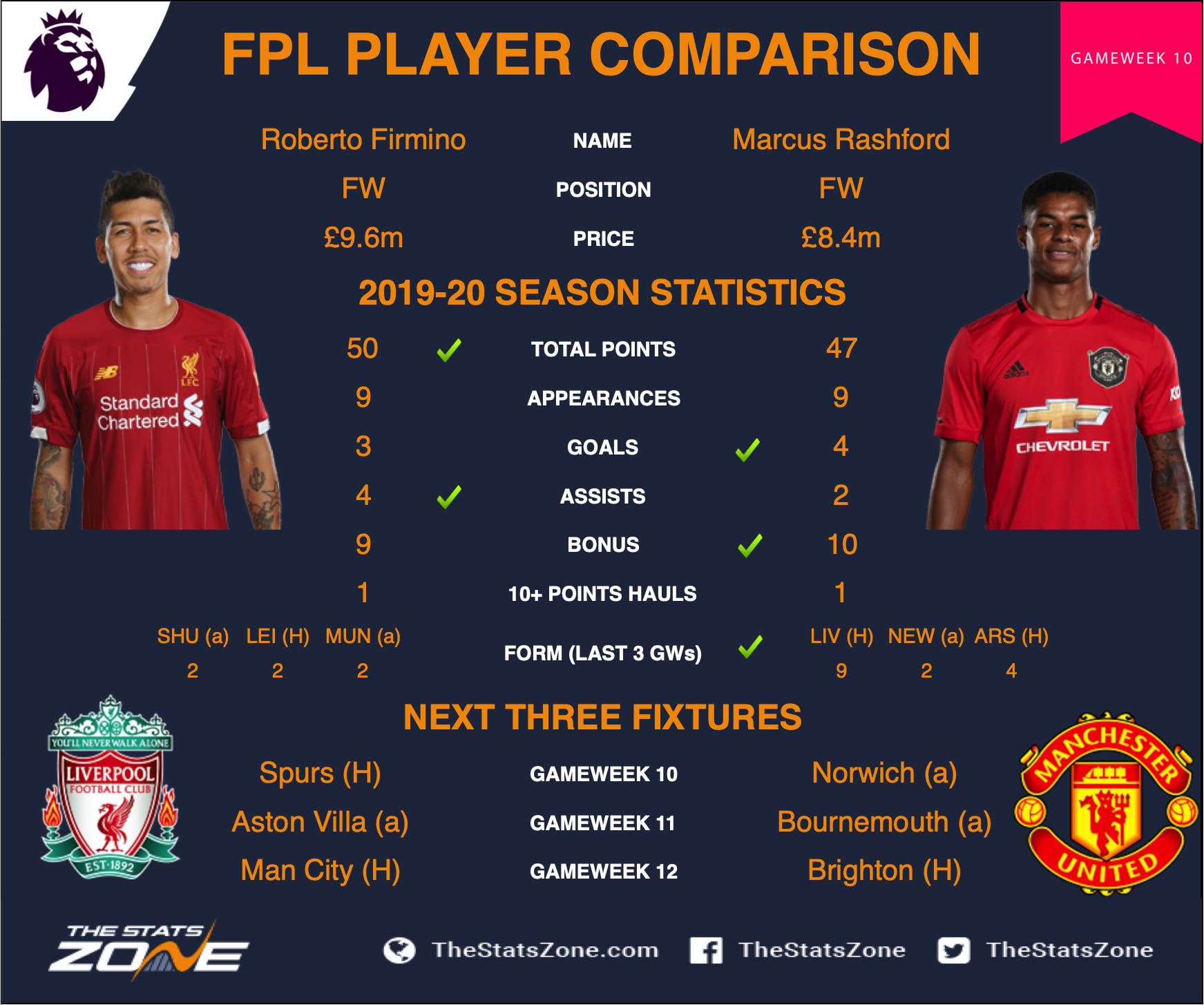