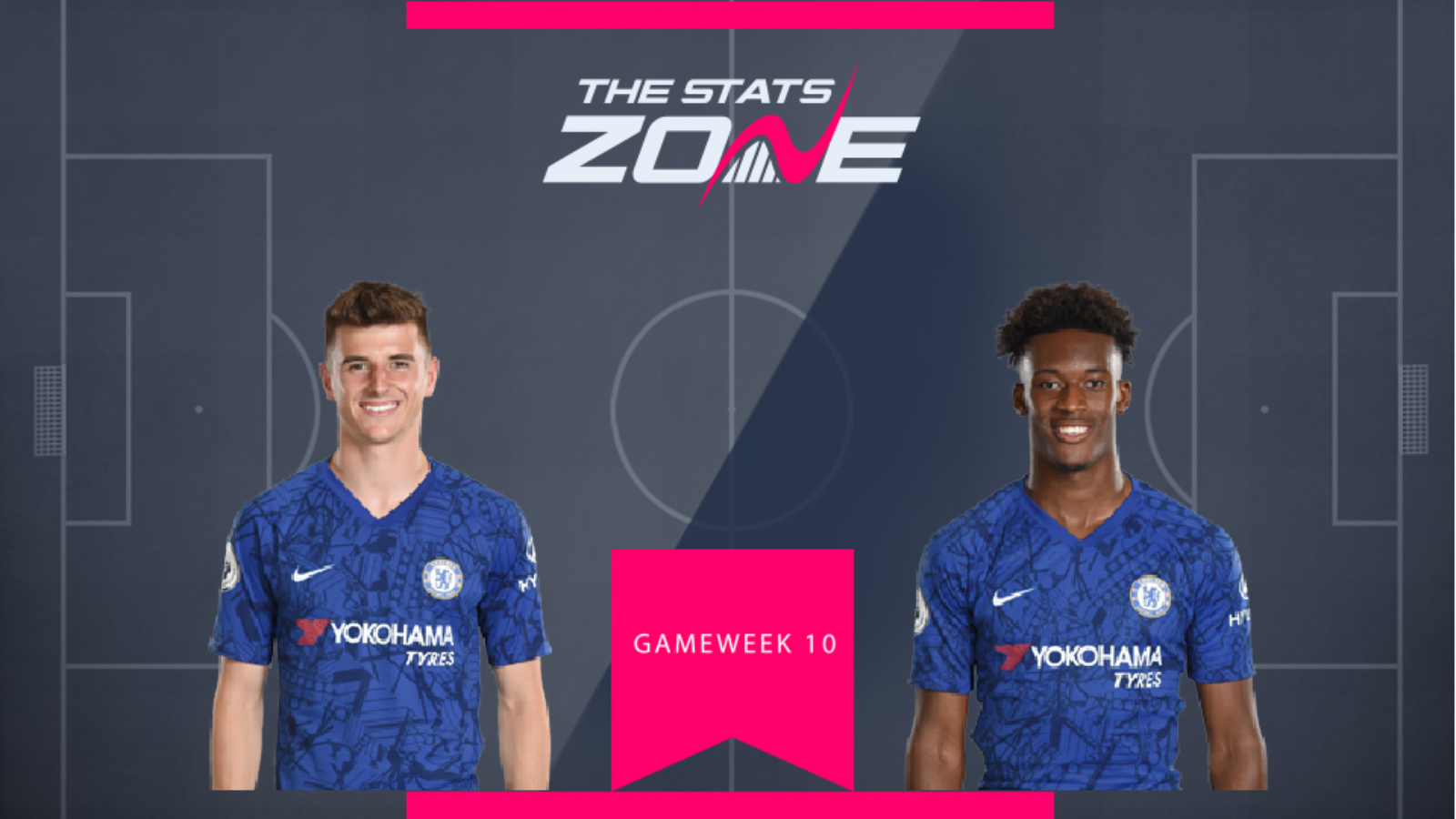 Two of Frank Lampard’s young guns, Mason Mount (£6.8m) and Callum Hudson-Odoi (£6.0m) are both enjoying life at Chelsea under their new manager. Mount has been on FPL managers’ radars since the start of the season and has lived up to the hype. The midfielder has netted four goals and 49 points since day one and has been the standout choice of player in his price bracket, evidenced by his 37.0% ownership.

At the start of the season, Hudson-Odoi actually cost the same amount as Mount – £6.0m – but injuries at the start of the campaign meant the winger's first appearance didn’t come until the end of September against Brighton. This has led to Hudson-Odoi flying somewhat under the radar but since his return to fitness, the Englishman has become the second youngest player in Premier League history (after Michael Owen) to record an assist in three consecutive appearances. Having seemingly nailed down a starting spot, either should offer exceptional value for money, but as Hudson-Odoi is cheaper, our choice his him. 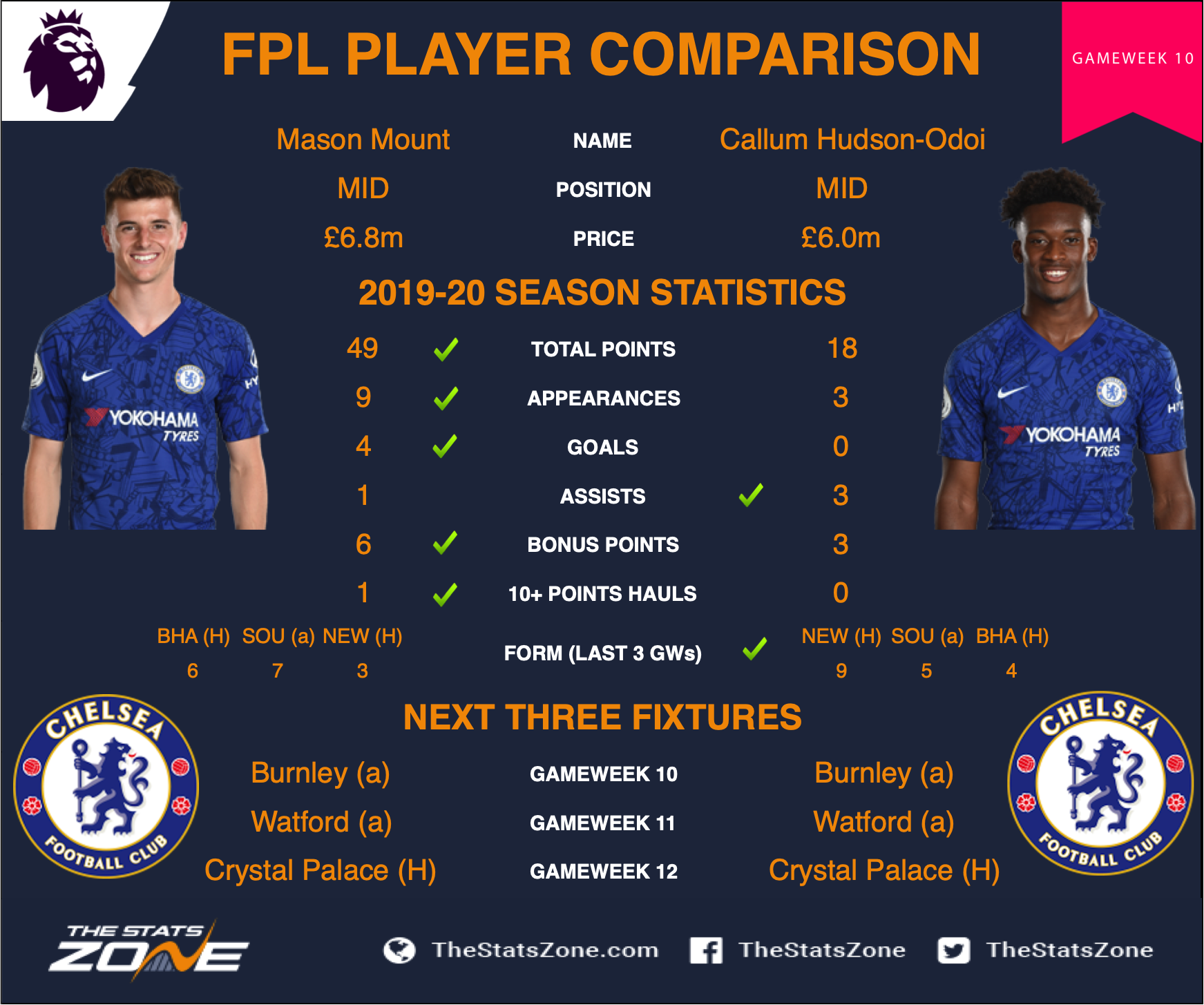