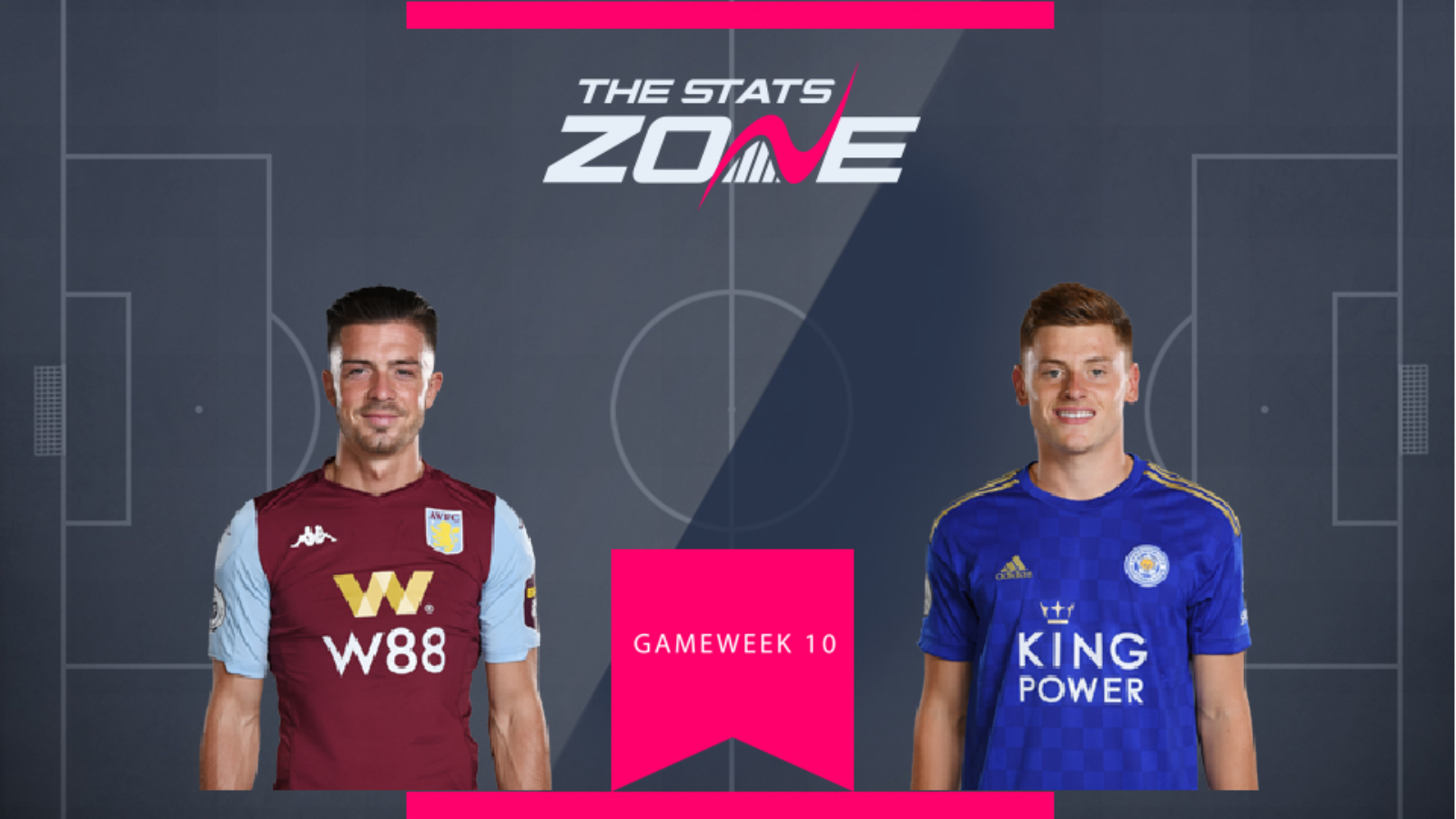 Given the reputation that he carries, Jack Grealish (£5.9m) stood out as the attacking Aston Villa FPL asset to consider before the season began, but a solitary assist in his first five gameweeks - in addition to the performances of John McGinn and Wesley - put paid to that notion. However, a move further up the pitch has seen Grealish come back into vogue recently with four attacking returns in his last four Premier League matches.

Priced identically is Leicester's Harvey Barnes (£5.9m), who has also been racking up the points recently. The 21-year-old has already matched his total of one goal and three assists from last season and impressed in the Foxes' last outing against Burnley, where he provided 11 FPL points to his owners - all 0.4% of them!

Although Barnes has featured in the majority of Leicester's matches, Grealish offers greater security in that department having not missed a minute of Premier League action this season. However, Gameweek 10 sees Leicester travel to face a Southampton side who have shipped plenty of goals at St Mary's Stadium this season and that should offer in-form Barnes more opportunities to pick up FPL points than Grealish, whose side face Man City at the Etihad. 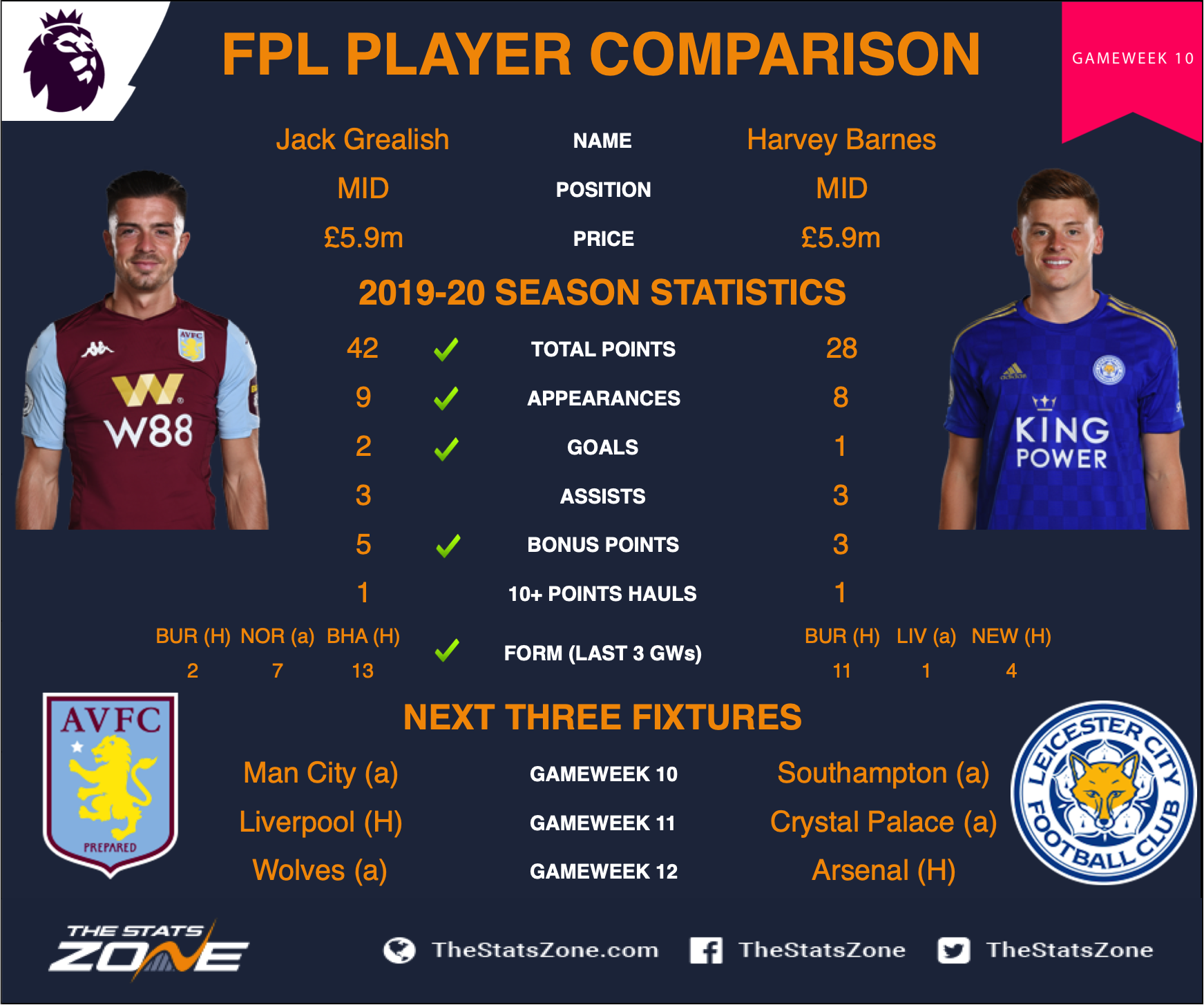