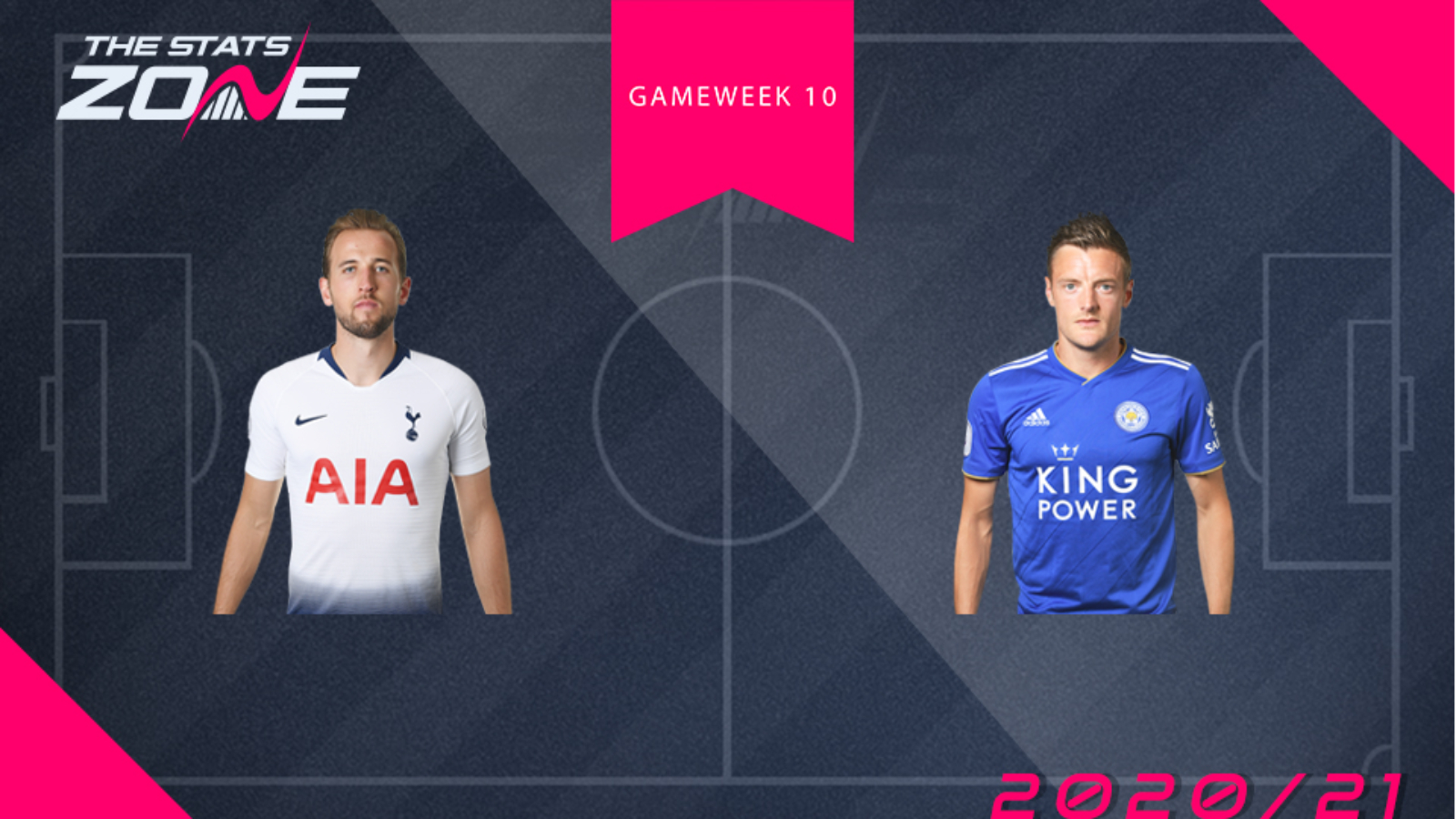 The thought of replacing the ever so reliable Harry Kane (£11.0m) seems slightly foreign for long-term owners of the English marksman. Kane has seamlessly transformed himself into an amalgamation of 2017-18 Kane and 2019-20 De Bruyne and looks en route to smashing the latter's assist record in a resounding manner. Despite continuing his hot streak of securing weekly returns since Gameweek 1, Kane displayed signs of potentially curtailed returns throughout the Mourinho masterclass against Man City on Sunday. Playing almost a quarterback role, Kane frequently played far deeper than his partner in crime, Heung Min-Son. Given Mourinho's tactical stubbornness, this winning formula will not be altered against a Chelsea side who have matured into real title contenders in the last few weeks.

While Chelsea's defensive durability has been massively overrated since Mendy's arrival with frequent clean sheets, having a fortunate run of easy fixtures to thank, it would be a bold prediction to expect this Spurs side to obliterate their London rivals. Jamie Vardy (£10.2m) faces an extremely leaky Fulham side who, despite showing some attacking prowess in their game against Everton last week, are extremely vulnerable to any half decent striker. With eight goals in as many games in FPL this season, Vardy is more than half decent. Expect Vardy to haul here.