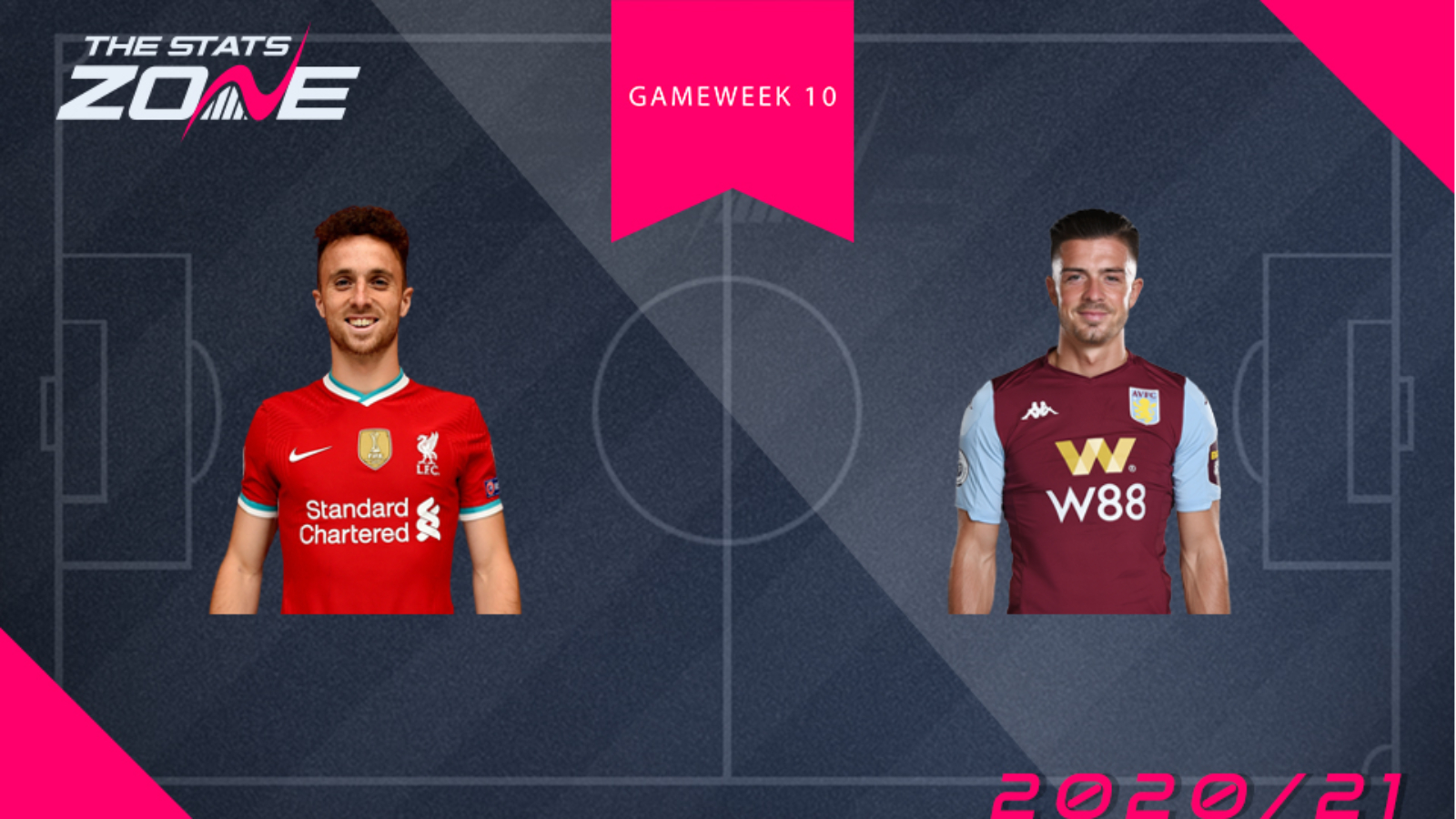 After scoring on Gameweek 9 in Liverpool's 3-0 win over Leicester, midfielder Diogo Jota (£6.7m) was afforded a rest against Atalanta in midweek, starting from the bench as the Reds fell to a 0-2 defeat in the UEFA Champions League. From a FPL perspective however, this is good news as Jota is surely set for a return to the starting line-up in Gameweek 10. For Jack Grealish (£7.6m) meanwhile, it was very frustrating Gameweek 9, as Aston Villa were beaten 1-2 by Brighton with Grealish picking up just one FPL point after being booked late on.

Gameweek 10 sees Liverpool take their turn to face Brighton as they travel to the Amex, whilst Grealish and Aston Villa face a trip to West Ham. The Hammers are in good form having won their last two games, conceding just one goal. Brighton have also conceded just one goal in their most recent two fixtures, although a side the quality of Liverpool will pose a much tougher challenge. Knowing that Jota is extremely likely to start added to his good form and cheaper price tag, makes him our preferred choice here for Gameweek 10.