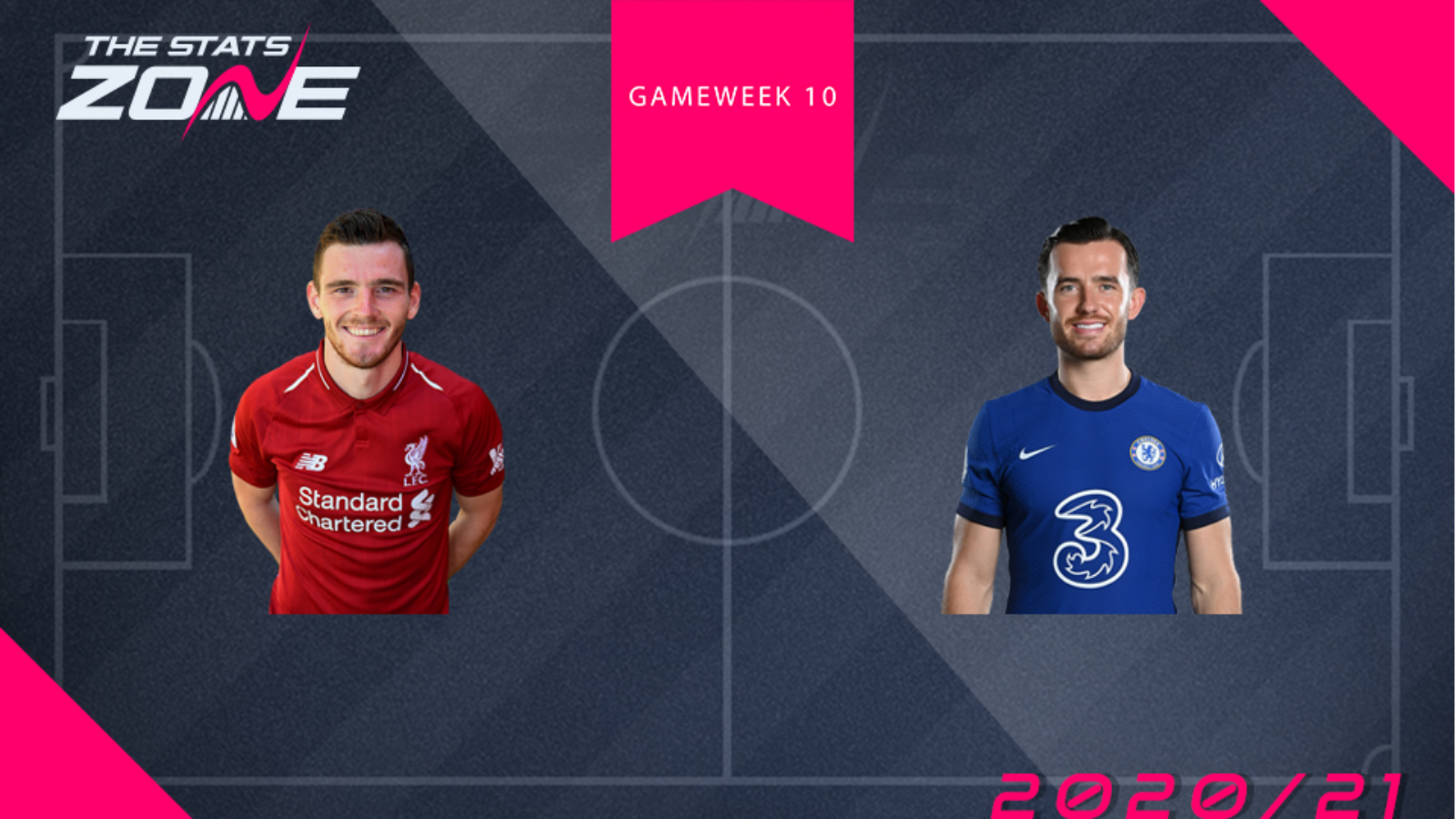 As the leading scorer amongst full-backs despite having missed the first three fixtures this season, Ben Chilwell (£6.1m) has undeniably earned the undebatable reputation in the FPL community as a necessity. Chilwell has returned either defensive or attacking returns in every fixture he has played in this season and seems to have established himself as the overdue heir to the forgotten FPL hero, Marcus Alonso. There are few players within the game who are less enjoyable to watch as a non-owner than the English full-back, who frequently seems to be the most advanced of Chelsea's widemen as he constantly overlaps Mount, Hudson-Odoi or Pulisic and never seeming far from an attacking return in this scintillating Chelsea side.

Prior to last gameweek's deadline, Andy Robertson (£7.1m) was written off as an FPL asset by many, forecasting potentially heftier defensive responsibilities for the Scotsman due to Liverpool's defensive crisis. However, after watching Liverpool's resounding victory over Leicester, it appears Klopp has full confidence in the centre-back partnership of Matip and Fabinho and bar injuries to one of these deputies, it appears the boss will persist with his signature tactics of high press and advanced full-backs. No longer having TAA to provide his exceptional crosses, the reliance on Robertson may increase with a 34-year-old James Milner lacking the pace to overlap Mo Salah on the opposing flank. After a 12-point haul at the weekend, expect Robbo to reproduce similar scores against at least one of Liverpool's upcoming fixtures against Brighton, Wolves and Fulham.

While Chilwell has been faultless so far in a Chelsea shirt, back the veteran of FPL attacking returns amongst left-backs to outscore him over the next few gameweeks purely based on easier fixtures.