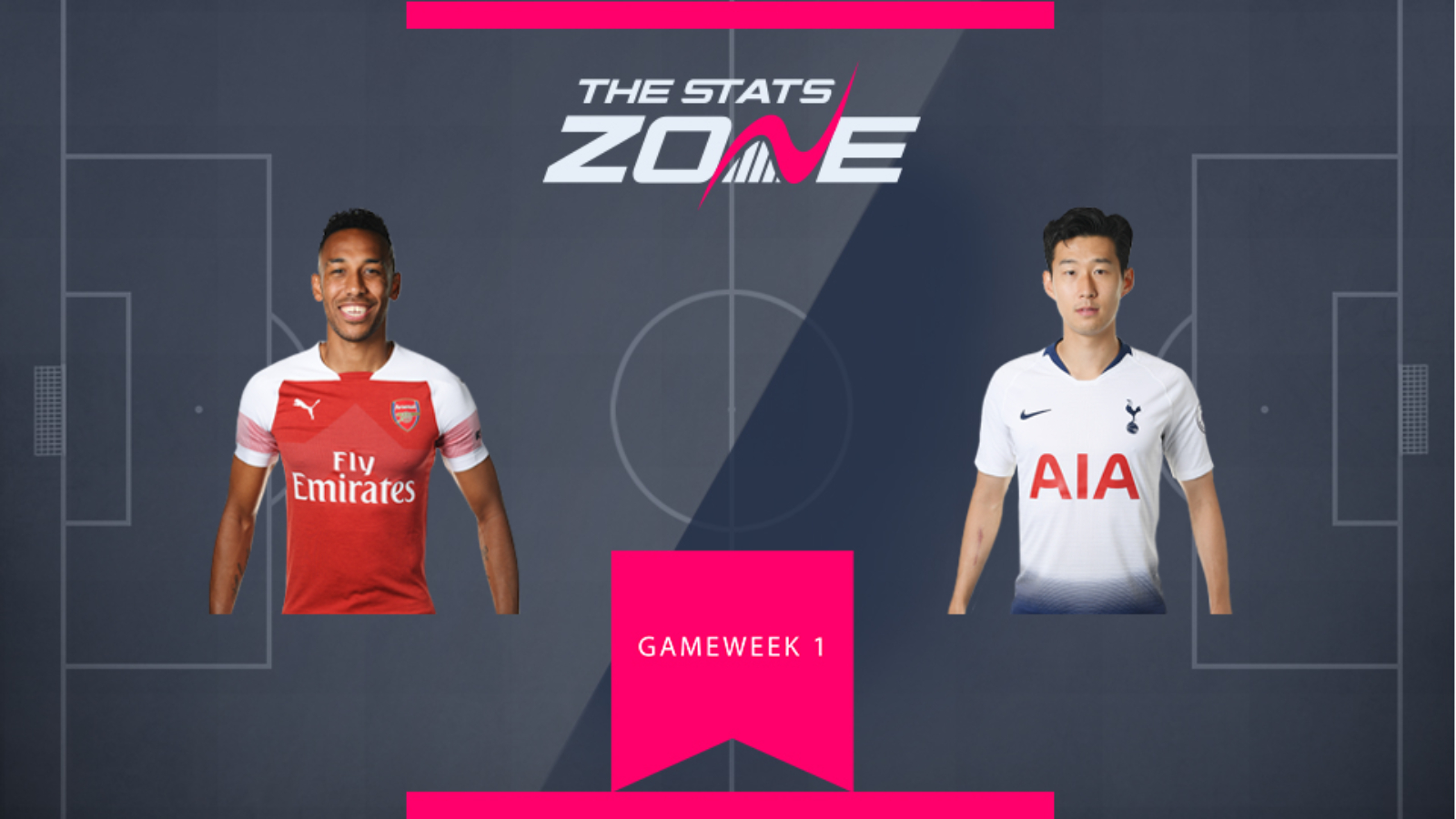 The 2020-21 Premier League will see a significant change, with Arsenal top-scorer and captain Pierre-Emerick Aubameyang (£12.5m) now classed as a midfielder in FPL. This is a huge development for the game considering that Aubameyang ended last season joint second in the Premier League goalscoring charts, with 22 goals along with five assists. Another anticipated high scoring FPL midfielder this coming season is Heung-Min Son (£9.0m) of Spurs, who accrued 169 FPL points last season with 11 goals and 13 assists.

With the prospect of an extra FPL point per goal scored by Aubameyang, alongside a clean sheet bonus point, this makes the Gabonese international an extremely enticing FPL prospect. With Arsenal making the short journey through London to face newly promoted Fulham in Gameweek One, Aubameyang is likely to be one of the most captained players of the gameweek and compared to Son's tricky home clash with Everton, the Arsenal captain has to be favoured. 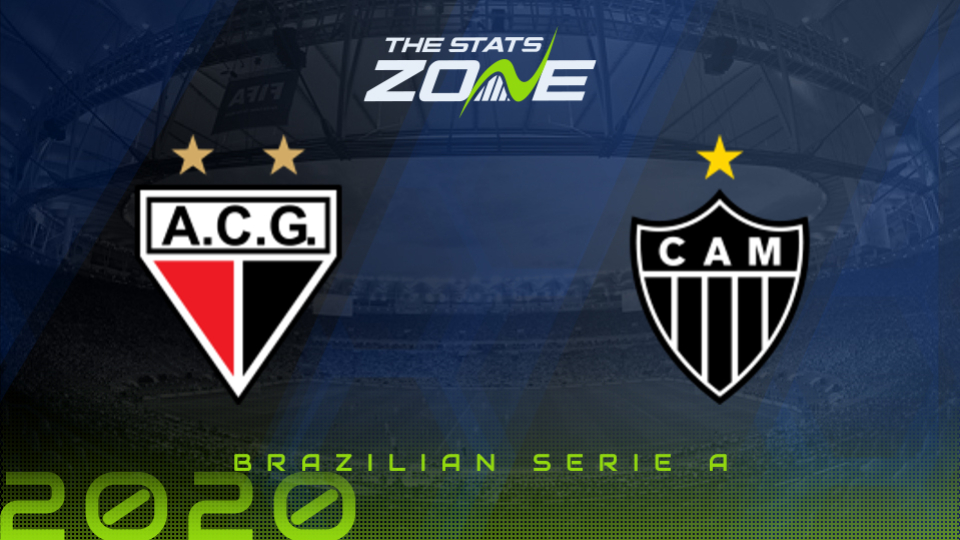 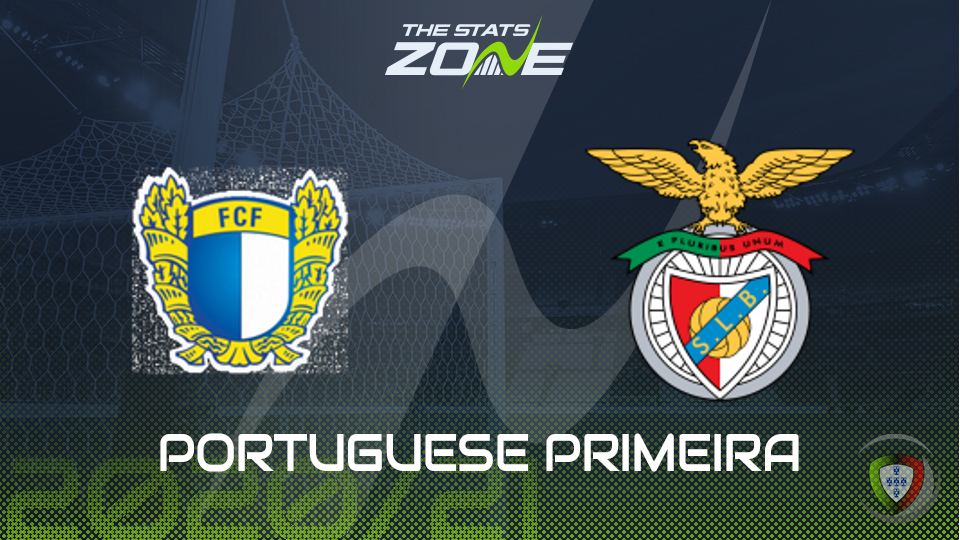 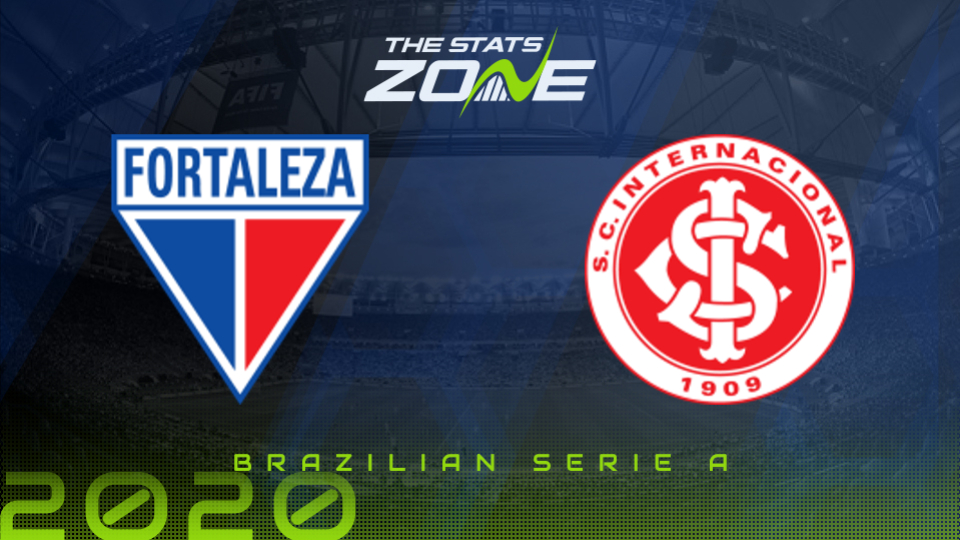 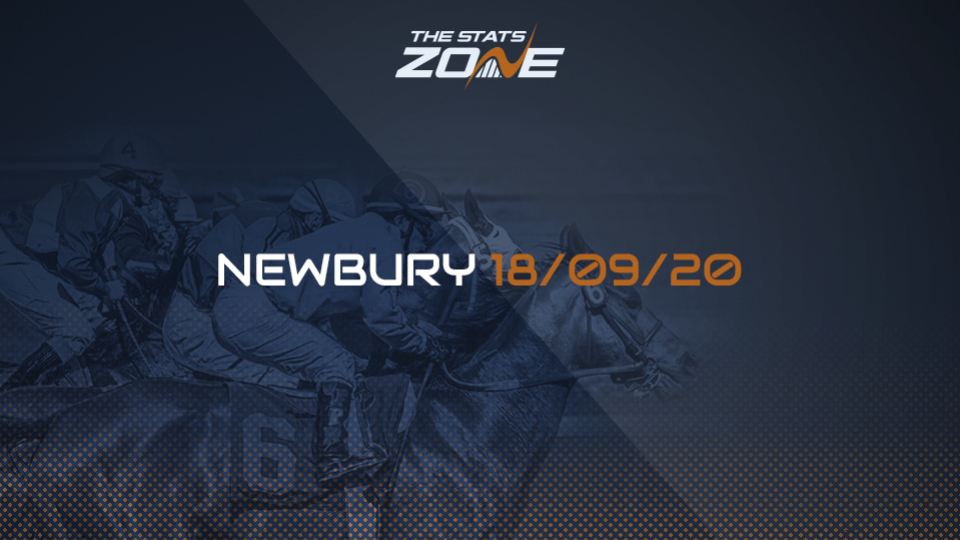 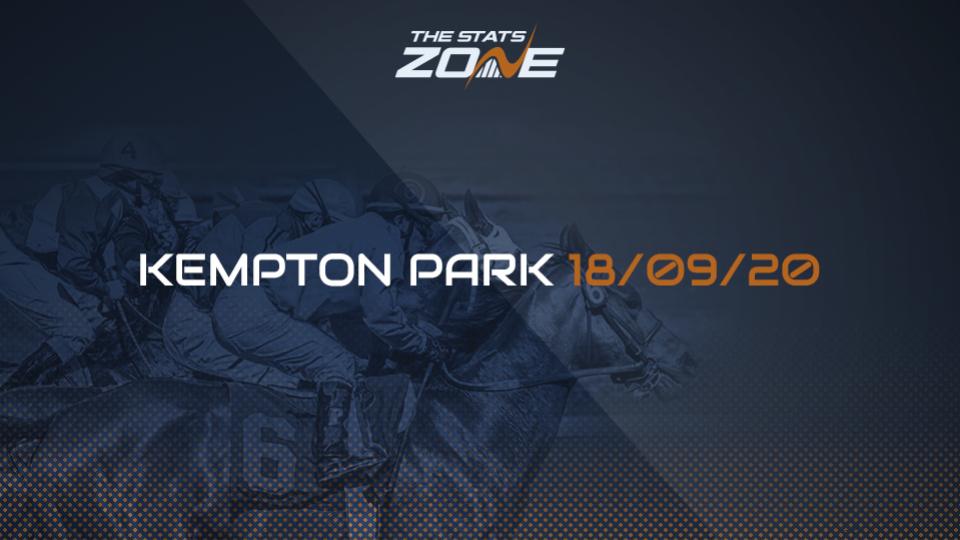 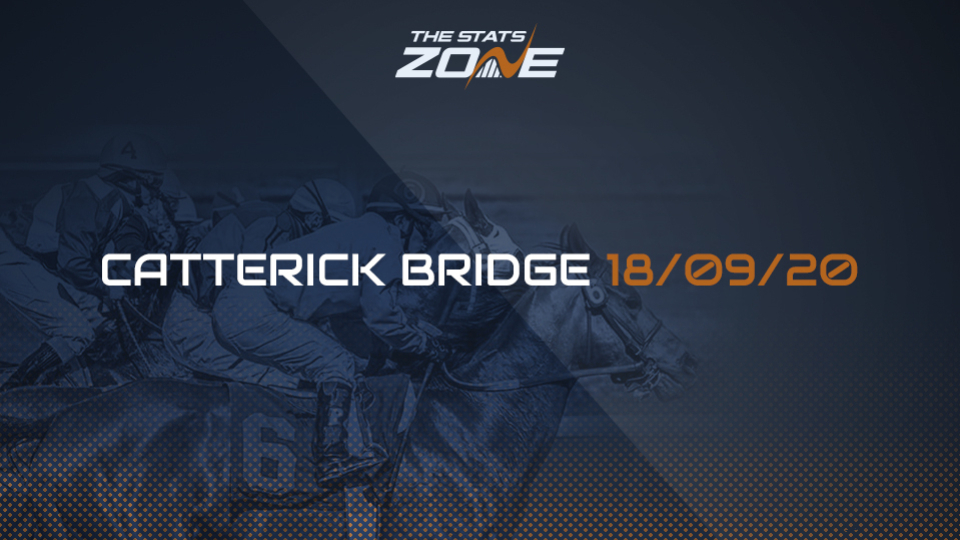 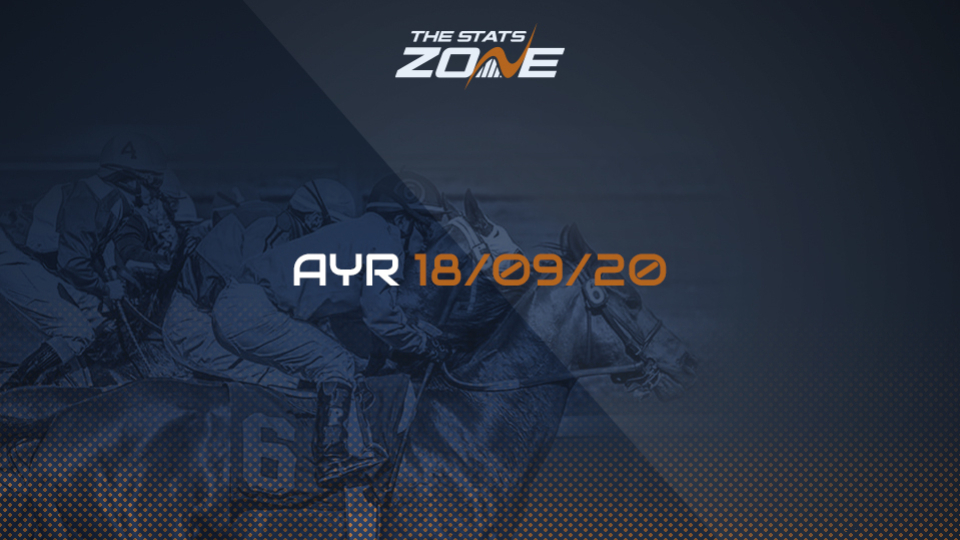 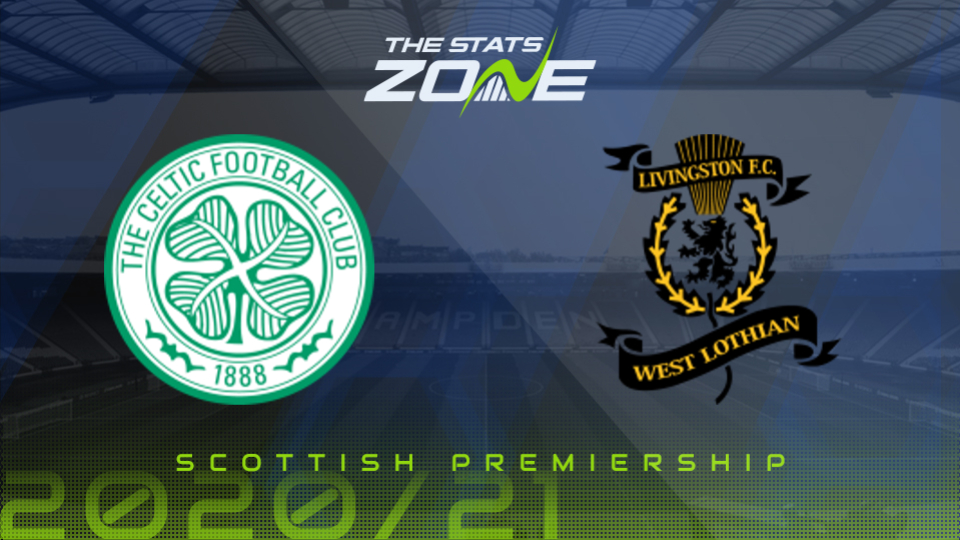 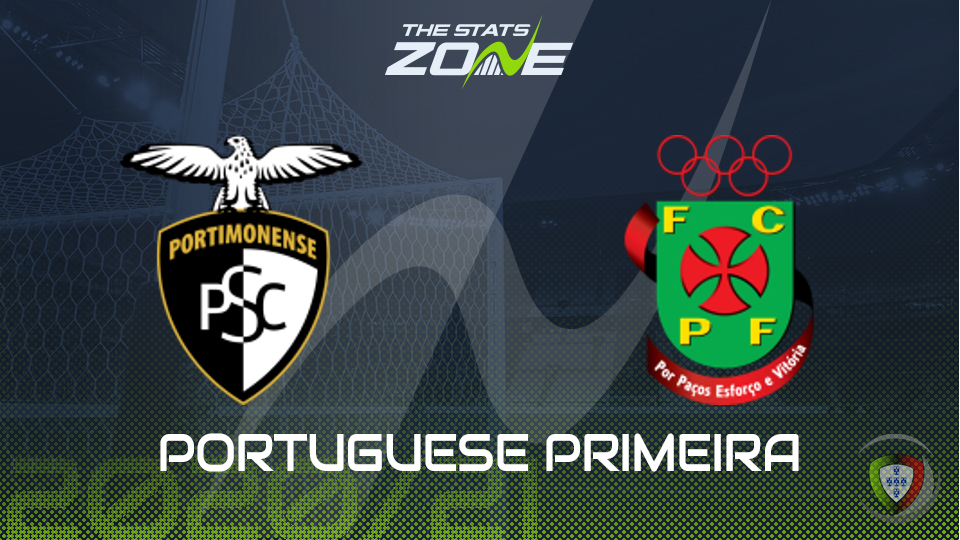 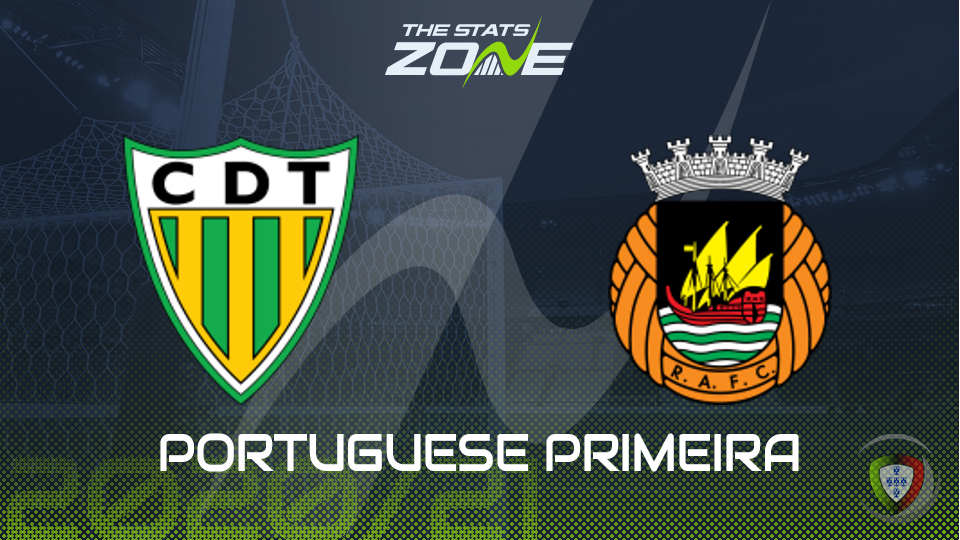 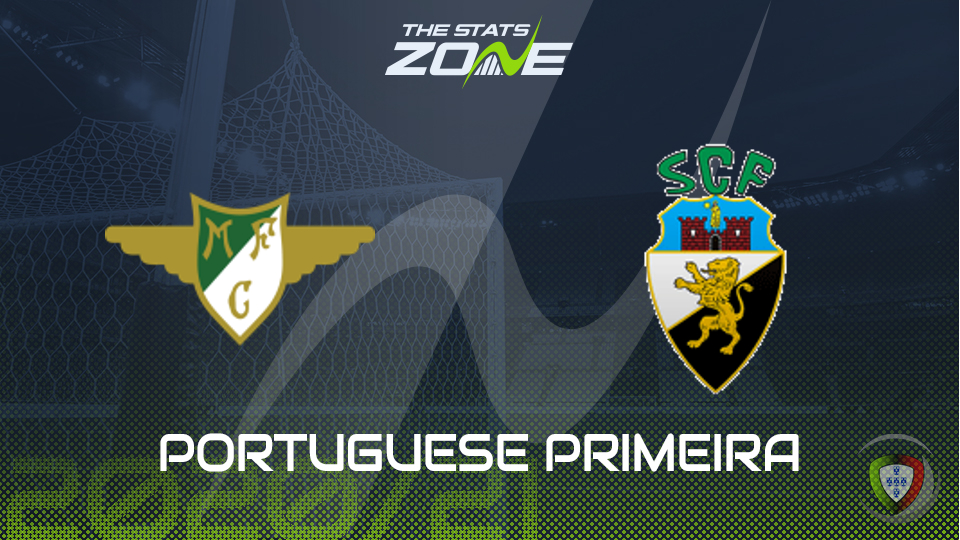 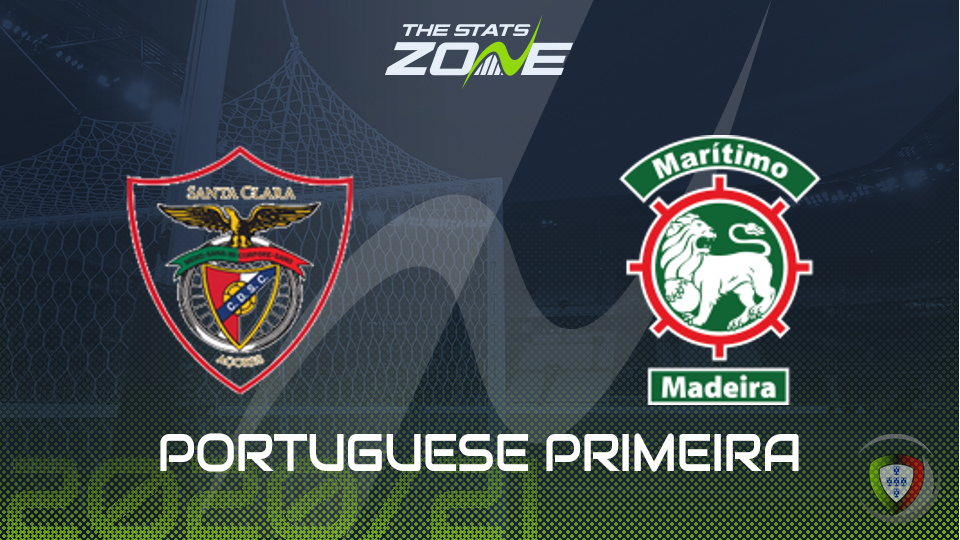