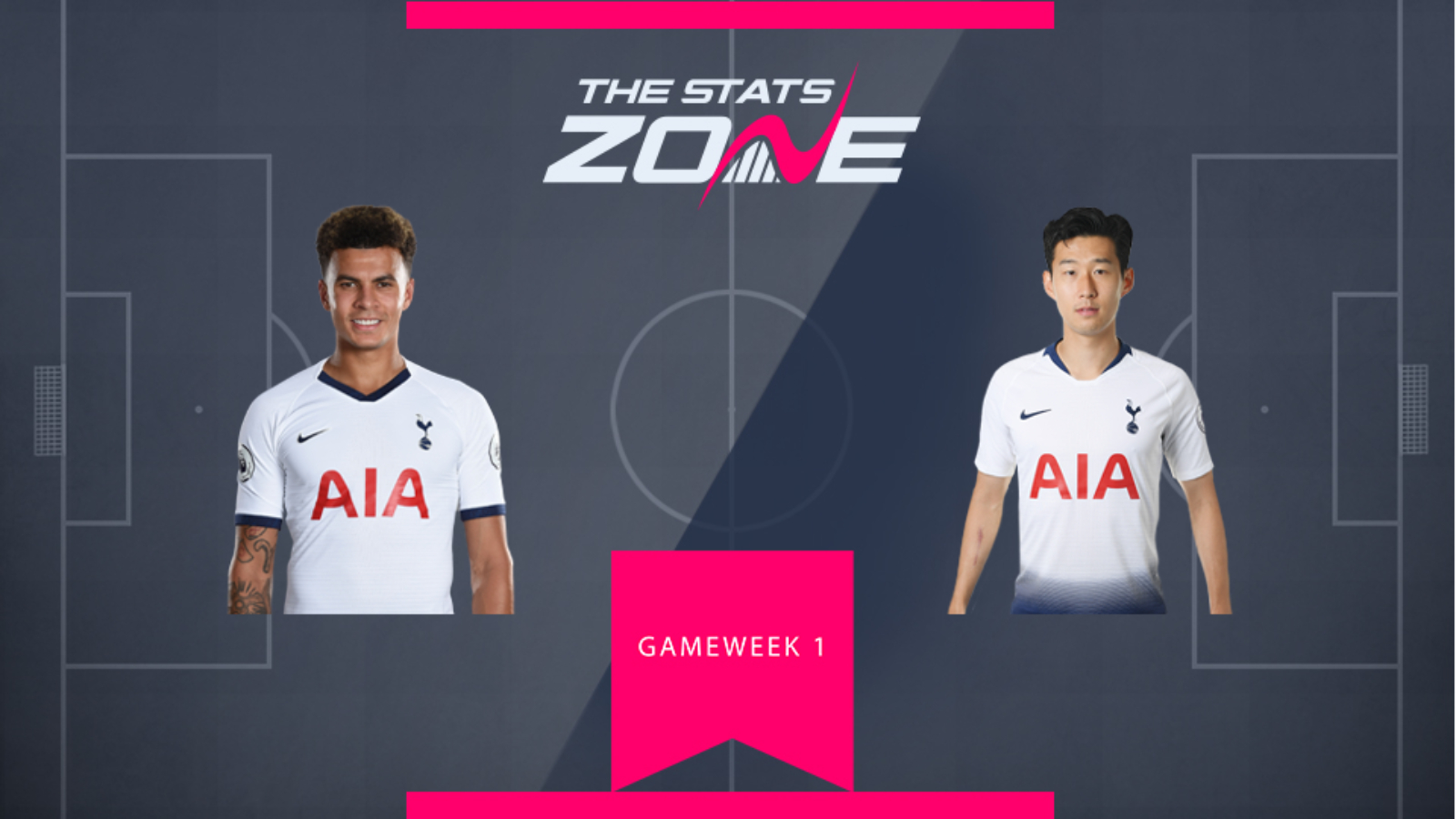 Jose Mourinho will be demanding a good start from his Tottenham team and both Dele Alli (£8.0m) and Heung-Min Son (£9.0m) will be integral to his plans. Neither hit the heights of previous seasons but it is Son who has been showing far more consistency in recent seasons. The Korean has allied 174, 178, 159 and 169 in his last four seasons and while he may not hit the heights of the top midfielders in the game, he gives great value for money at that price.

Dele Alli is at a pivotal stage of his career after two disappointing campaigns and that is reflected in his price – his lowest value in the las four years. In 2015/16, 2016/17 and 2017/18, he collected 166, 225 and 175 points. In the last two seasons, he has picked up just 94 and 117. This could easily be a rebound year but he has not exactly endeared himself to Mourinho so far and it is Son who is favoured to make the greater impact in Gameweek 1 and in the early stages of the season.