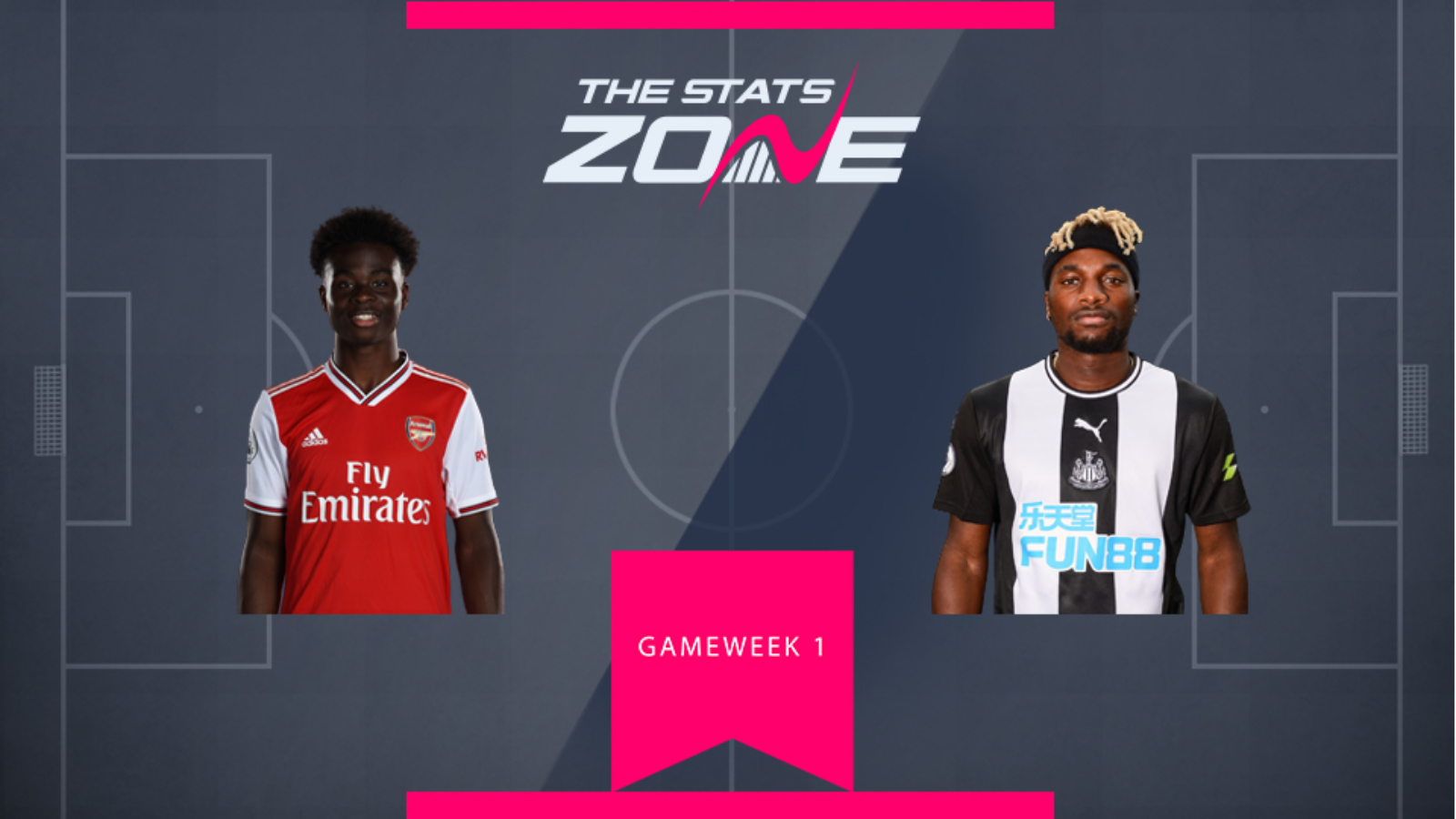 There was some hope that Bukayo Saka (£5.5m) might be classified as a Defender this season after slotting in at left-back and left wing-back at times last season but alas he is a Midfielder though he is an interesting prospect at that price. Much will depend on whether Mikel Arteta goes with his some of his more experienced players and with Maitland-Niles seemingly staying at the club, that harms Saka’s value to a degree. The likes of Willian are not expected to start this opener so Saka may offer some value in the opening weeks at least.

Newcastle’s Allan Saint-Maximim (£5.5m) has to rank as one of the best value players in the game. He took several months to settle but he was particularly impressive in the disjointed second half of the season and he could be set for an excellent second season. The very fact that Newcastle have strengthened their squad with some intelligent signings will only benefit him and if he can stay fit, he could be a great option. The Toon Army face West Ham this weekend and while that fixture may not be as appealing as Saka’s against Fulham, there is plenty of love for Saint-Maximim and he could be set for a breakout season starting in Gameweek 1.