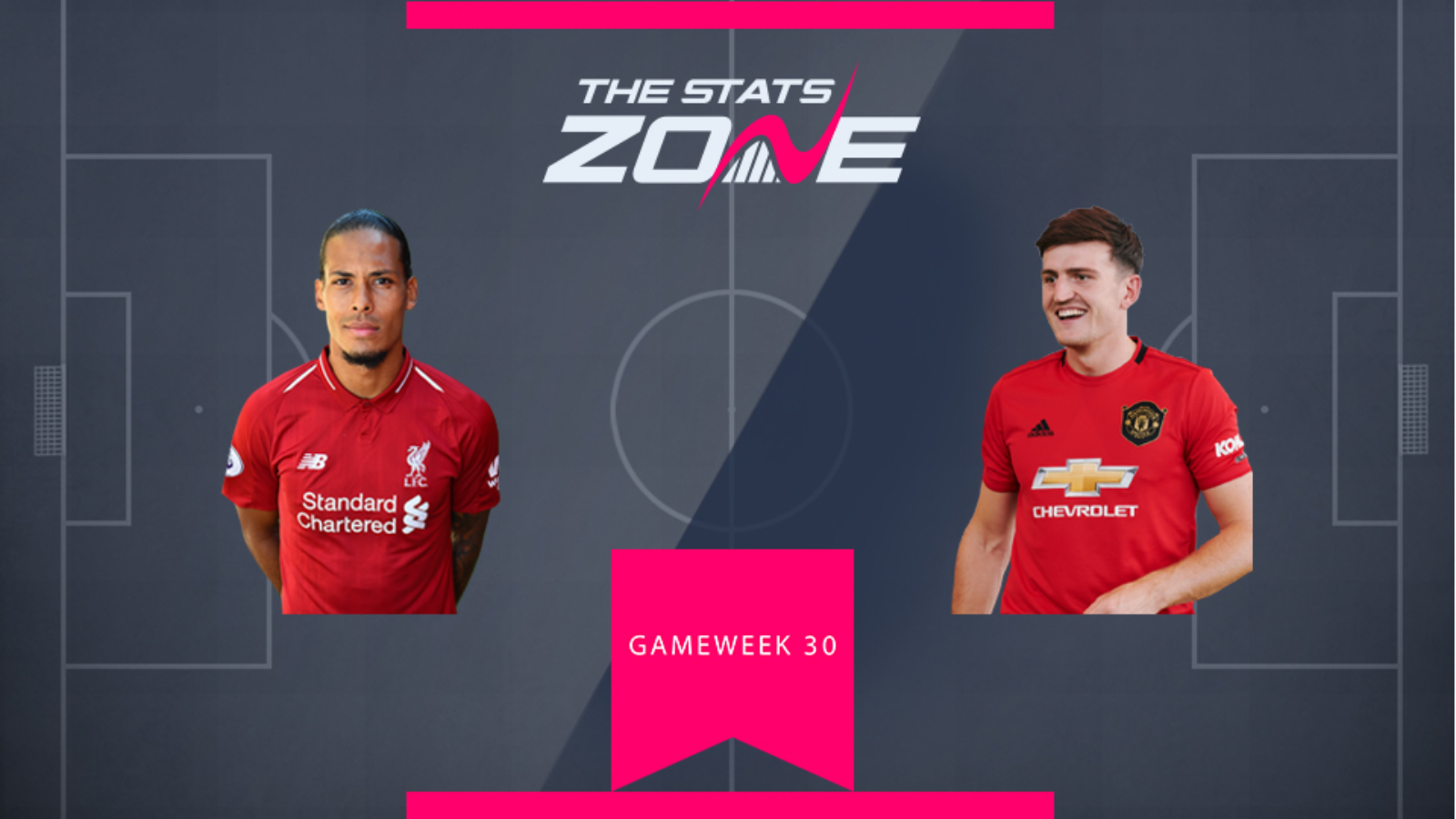 Two towering centre-backs will be gunning for a clean sheet upon their returns to Premier League action as we compare the FPL prospects of Liverpool's Virgil van Dijk (£6.5m) and Man Utd's Harry Maguire (£5.3m). Liverpool face Everton in the Merseyside Derby at a crowdless Goodison Park, whilst United travel to North London for a tricky tie away at Spurs.

Van Dijk is currently the second highest scoring FPL defender this season, accruing 141 FPL points, with four goals, one assist and 12 clean sheets. Maguire has only eight clean sheets, however four of those came in his last five Premier League starts for Man Utd as he gained 33 FPL points over the course of those five fixtures.

Whilst Maguire is the man in form, the reliability of Van Dijk cannot be underestimated. However, our decision here is based largely on value. With Maguire priced at a huge £1.2m cheaper than Van Dijk, he could proven a shrewd choice here despite a tricky away fixture on paper.