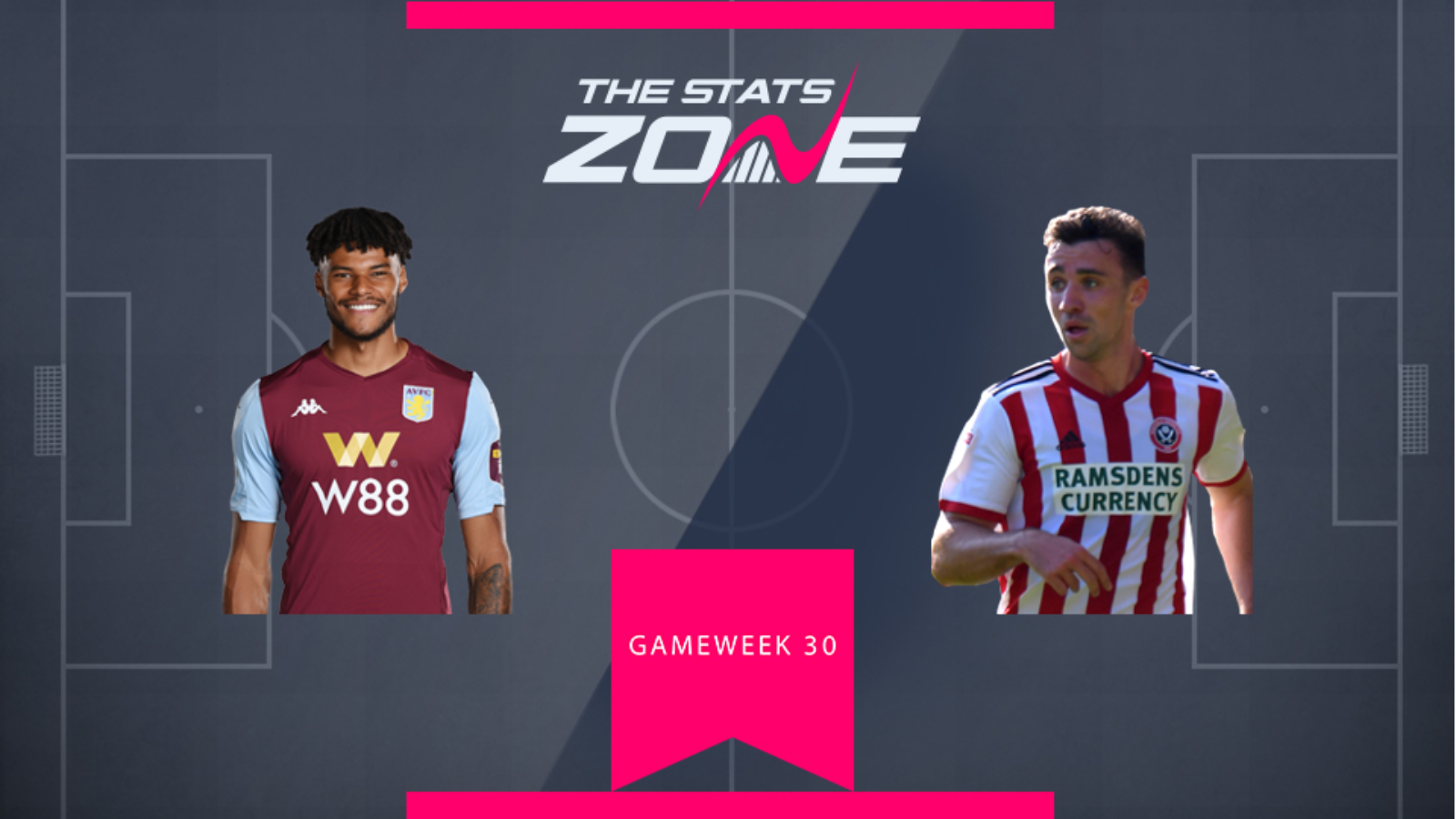 Aston Villa are staring down the barrel of relegation in their first season back in the Premier League and need to start winning immediately if they are to survive. Centre-back Tyrone Mings (£4.4m) is a talisman for the Villa and is their second highest scoring FPL defender this season. Ultimately, it is the defence that needs to be improved for them to stay up, which could bode well for any owners of Mings with clean sheets surely now an urgent priority.

Enda Stevens (£5.2m) has enjoyed a wonderful season along with all of Sheffield Utd's defenders, keeping 10 clean sheets and starting every Premier League game. The left-back also has four attacking returns with two goals and two assists and boasts an overall FPL points score of 110 so far this season.

Both players benefit from a double gameweek in Gameweek 30+ which sees the two face off at Villa Park. Stevens may be priced at 0.8m higher than Mings but ultimately his ceiling of potential FPL points has to be considered far higher than the Aston Villa man and he gets the nod for us in this head-to-head.