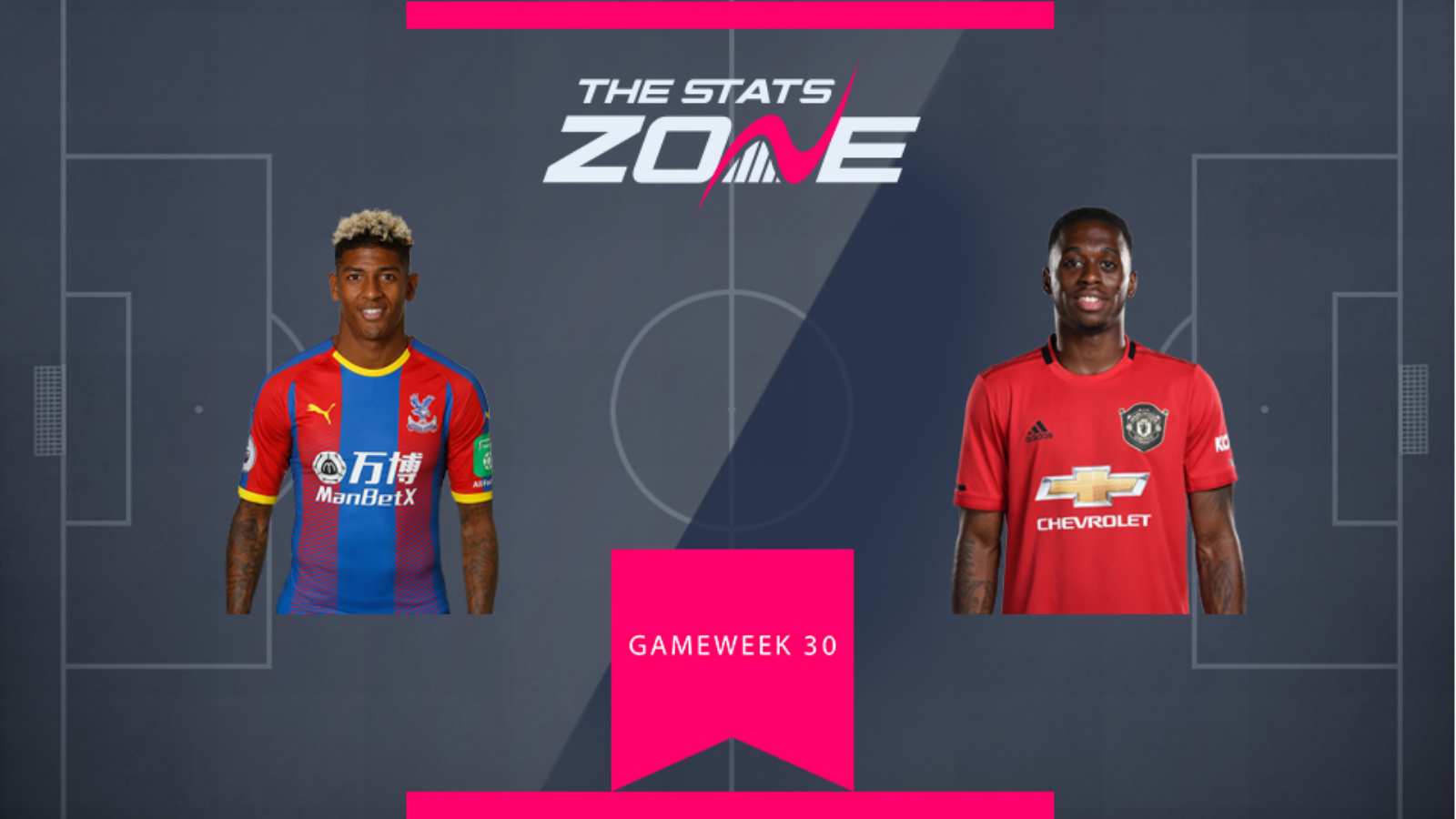 Patrick van Aanholt (£5.6m) has three Premier League goals to his name so far this season. He has racked up a total of 87 FPL points from his 22 league appearances, including 29 points from his last three games. He has also been part of a Crystal Palace defence that has kept seven Premier League clean sheets in which he has been featured in.

Man Utd right-back Aaron Wan-Bissaka (£5.3m) has enjoyed a fruitful debut season for the Red Devils. A dependable figure on the right-hand-side, the former Crystal Palace defender has 85 FPL points from his 26 appearances this campaign. He was also starting to enjoy a run of form before the season was temporarily cut short, with United keeping four clean sheets in their last five league games.

Crystal Palace face Bournemouth at the Vitality Stadium in Gameweek 30+, with games between the two sides normally high-scoring affairs. Man Utd travel to Spurs, whom they beat 2-1 at Old Trafford earlier in the season. The Red Devils are the form side and probably stand a better chance of keeping a clean sheet than the Eagles. For that reason, we're edging towards Wan-Bissaka despite Van Aanholt's attacking threat.