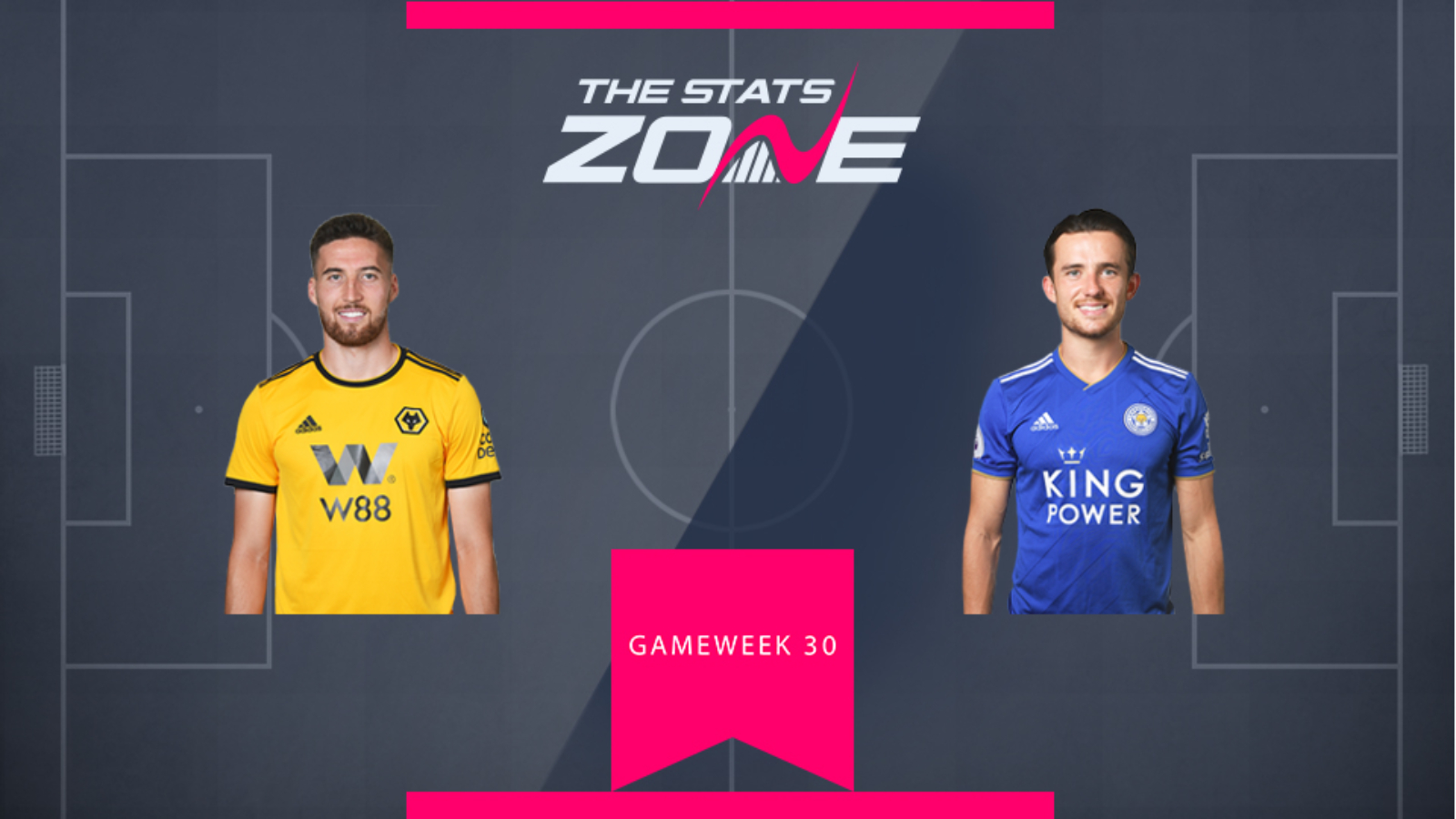 Wolves full-back Matt Doherty (£6.3m) was one of the highest scoring players in FPL before the season was suspended. In his last five gameweeks, Doherty has brought home 40 FPL points, including two double figure hauls. Wolves face West Ham in Gameweek 30+ at London Stadium, with the reverse fixture seeing the Black Country side secure a comfortable 2-0 win at Molineux.

Champions League contenders Leicester will look to continue where they left off in the final Premier League match before the season's suspension when they smashed Aston Villa 4-0. Left-back Ben Chilwell (£5.5m) did not feature in that match, however the England international has had a good season from a personal and FPL perspective. Chilwell has gained 94 FPL points so far this season.

Whilst Doherty should be nailed in Wolves' starting line-up, a question mark lies over Chilwell. Speculation has grown as to whether the Foxes defender will remain at the club for much longer with Chelsea and Man City both rumoured to be interested in signing him. Add this to a potentially difficult Gameweek 30+ fixture for Leicester away at Watford and Doherty looks the better option here.