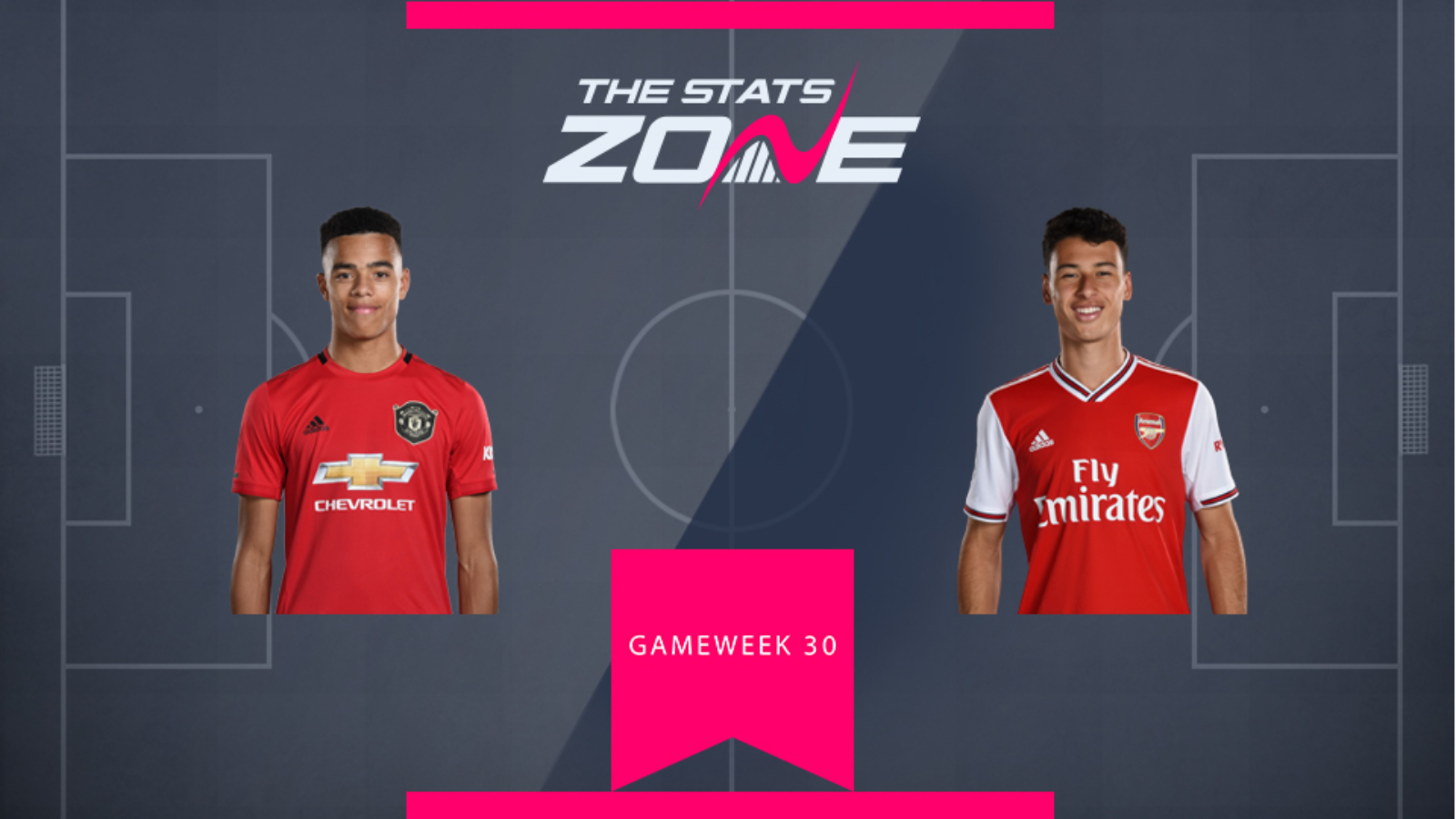 Two of the brightest young prospects in the Premier League have shown flashes of what they are capable of this term and they will both hope to feature in the run-in. Man Utd’s Mason Greenwood (£4.3m) has found the back of the net on five occasions this term and is likely to be given minutes between now and the end of the season after earning the trust of Ole Gunnar Solskjaer. However, his game-time may be limited with the return of Marcus Rashford and the 18-year-old could be used as an option from the bench rather than earning too many starts.

Arsenal’s Gabriel Martinelli (£4.4m) has managed to notch three times in the Premier League this season with two of those goals coming in successive weeks in Gameweek 23 and 24. He took his opportunity in the absence of Pierre-Emerick Aubayemang and while he was unable to retain his place in the side when the club captain returned, the introduction of five substitutions on the resumption of play could really play into Martinelli’s favour. There are spaces available in the Arsenal starting XI, especially in the final third of the pitch and the Brazilian has every chance of forcing his way into the reckoning.

For Gameweek 30+, there is certainly no guarantee that either Greenwood or Martinelli will feature from the start for their respective teams but with the Gunners enjoying a Double Gameweek, Martinelli is the smart call out of the two, especially with a game against Brighton to come in Arsenal’s second game which has the potential to yield decent FPL hauls.