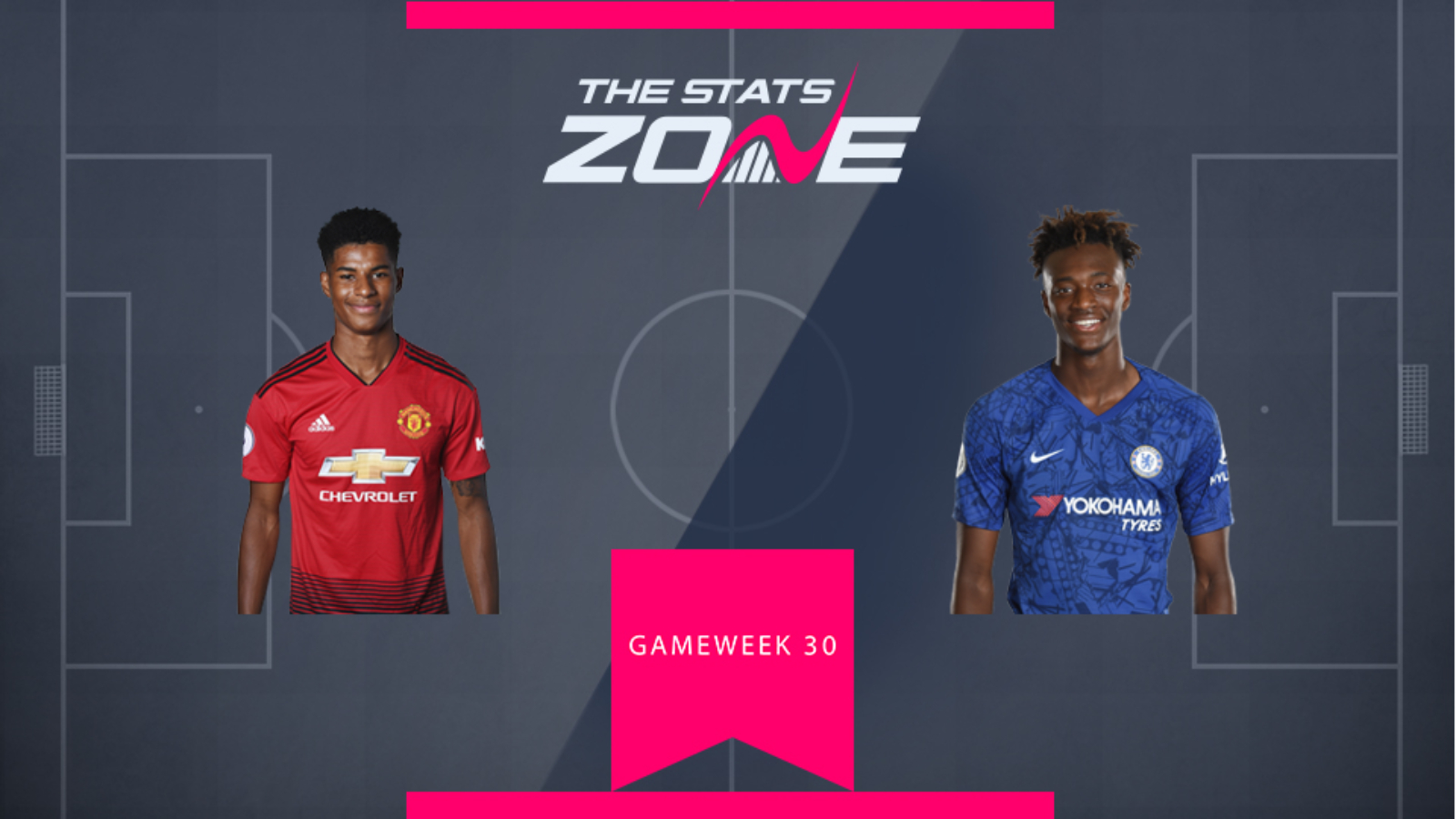 Marcus Rashford (£8.8m) was in good form before a back injury forced him onto the sidelines and he will hope to hit the ground running on his return to action. He bagged four times in his last four matches including two in a 58-minute spell against Norwich in his last game which returned a 12-point haul. He now has the benefit of lining up alongside new teammate Bruno Fernandes for the first time and the Portuguese international should help create chances for the 22-year-old. Rashford’s opportunities at set-pieces may lessen with the introduction of Fernandes but that should not prove to be enough of a deterrent to include the Englishman.

Tammy Abraham (£7.5m) has enjoyed a solid first season leading the line for Chelsea and has contributed 13 goals but he is likely to be under pressure for the remainder of the season with his side linked with the signing of German international Timo Werner. Abraham has the chance to prove that he should be given the nod as the central striker for Frank Lampard’s side by putting in some strong displays between now and the end of the season but must end a scoring drought that has seen him fail to score in his last three starts.

Chelsea do have the better fixture in Gameweek 30+ as they travel to Aston Villa but with Rashford raring to go as he makes his comeback from injury, Man Utd’s trip to Spurs can prove to be more fruitful for Rashford who can build on his 14 goals and five assists so far this season.