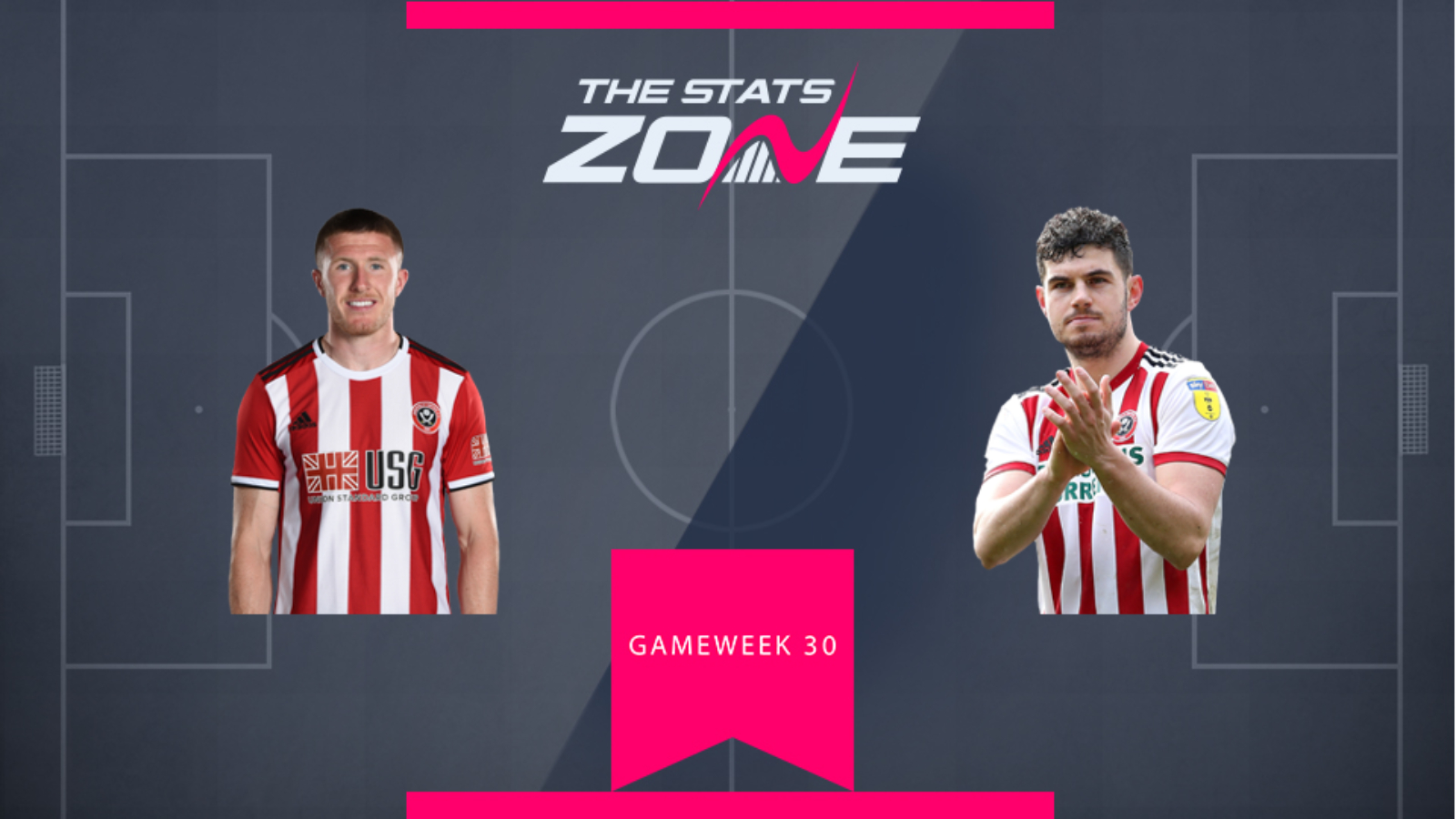 Arguably the main story of this season from an FPL perspective has been the points scoring machine that is 'Lord' John Lundstram (£4.9m). An attacking central midfielder listed on FPL as a defender, Lundstram has been able to benefit from clean sheets to go with his attacking returns that currently consist of four goals and four assists for Sheffield Utd. He is currently the fourth highest scoring FPL defender this season.

His teammate John Egan (£4.6m) is also benefitting from a magnificent season that has seen him play a key part of a Blades defence that has kept 10 Premier League clean sheets. He has accrued 94 FPL points so far this campaign and with his side pushing for a Champions League spot, the points could continue to flow with a solid defence surely key to their success upon the season's resumption.

Egan is nailed to start every game, whilst Lundstram will face competition for his place in midfield. However, with a double gameweek on the horizon for Sheffield Utd in Gameweek 30+, it'll take a very brave FPL manager not to have John Lundstram in their side. He is expected to be one of the most captained players of the entire gameweek.