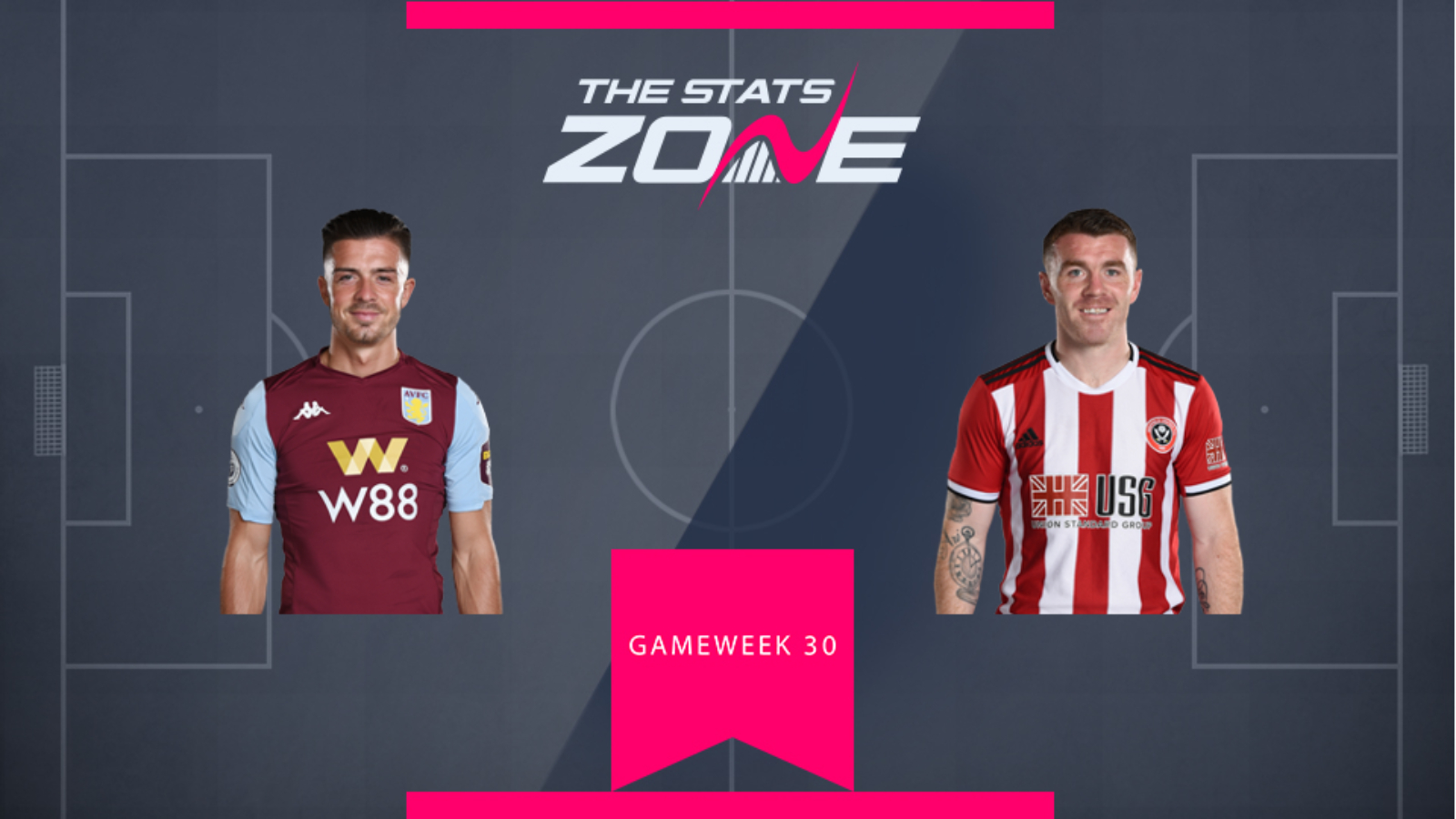 Two attacking midfielders lock horns in Gameweek 30+ and both have contrasting targets to contend with. Jack Grealish (£6.4m) will look to help steer Aston Villa away from the quicksands of relegation whilst John Fleck (£5.0m) will look to steer Sheffield Utd into the Champions League, completing what would be a historic season for the Blades.

Despite having scored seven Premier League goals this season, Grealish has failed to find the net in his last five league appearances. He has possibly lost form at the worst possible time, but could the break be a turning point for him? So much of Aston Villa's attacking play comes through him and with two fixtures in Gameweek 30+, he is likely to be highly owned.

Also likely to be highly owned with two fixtures himself is Fleck. Five goals and two assists so far this season for the Scottish star has helped see him acquire 94 FPL points. Liable to push into the opposition penalty box from midfield, his goal threat is likely to be high and he has shown signs of that by finding the net in a behind closed doors friendly leading up to the resumption of the Premier League. At £1.4m cheaper than Grealish and playing for a superior team, Fleck represents the smart value choice between the two for Gameweek 30+.